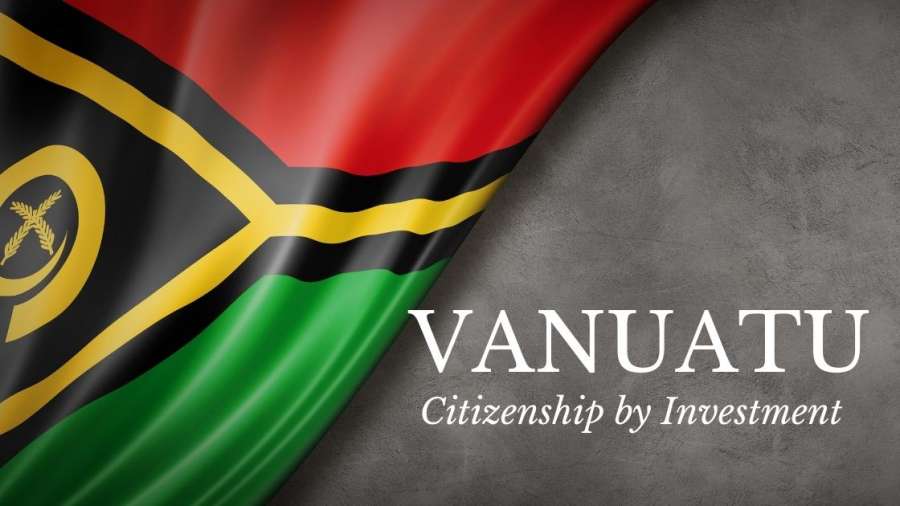 The History of Vanuatu citizenship by investment goes back to 1990’s when passport for sale schemes from pacific islands became very popular. Pacific island tax havens were among the first countries to enter the passport selling business in the 1980s and 1990s.

Vanuatu government revived the idea of opening new economic citizenship programs (ECP) to boost revenue after being hit by Cyclone PAM. The Cyclone Pam crippled Vanuatu’s infrastructure: an estimated 90 percent of the nation’s buildings were impacted by the storm’s effects bringing damages VT63.2 billion (US$600 million)

2014 – The Capital Investment Immigration Plan (CIIP) which was originally introduced in 2014, The objective of the plan is to create local jobs, stimulate the economy and keep the national budget balanced. The citizenship is for life, and does not require visiting Vanuatu.

2017 – VERP was later replaced by Vanuatu Development Support Program (VDSP) and Vanuatu Contribution Program (VCP) in March 2017. The DSP offers citizenship to foreign investors against one-time contribution, ranging from USD 200,000 for a single person application to USD 280,000 for a family with elderly parents.

2018 – Vanuatu made legislative amendments cutting the prices of DSP/VCP schemes to USD 150,000 (from USD 200,000) as the minimum selling price. This was to ensure the scheme remains competitive with Caribbean passport programs.

The Citizenship’s Office and Commission is a statutory entity of the government of the Republic of Vanuatu established by the Vanuatu Citizenship Act [Cap 112]. Its role covers:

Its vision is to be recognised as a competent commission and it values strict legal compliance, quality delivery of service, effective leadership and integrity and diligence.

Why citizenship is better than residency?