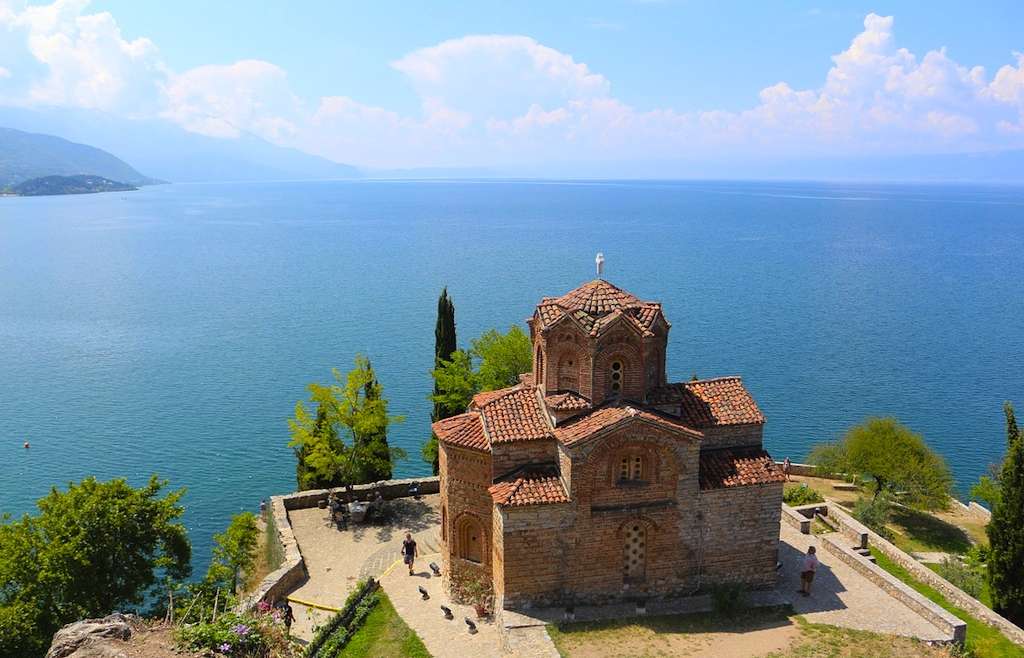 The Citizenship by Investment program of Republic of North Macedonia by which FITD (Fund for Innovation and Technology Development) determines the economic interest for citizenship, was launched by the Government of North Macedonia on the 13th December 2019.

North Macedonia officially is a country in the Balkan Peninsula in Southeast Europe. The capital and largest city, Skopje, is home to roughly a quarter of the nation’s 2.06 million inhabitants. The small Balkan country of Former Yugoslav Republic of Macedonia (FYROM) officially changed its name, renamed to North Macedonia in Feb 2019 after resolving a dispute with Greece. The country has GDP of $33 billion. North Macedonia ranks high in terms of human development, and provides a social security, universal health care system, and a tuition-free primary and secondary education to its citizens and primarily attracts businesses and investors with low taxes. 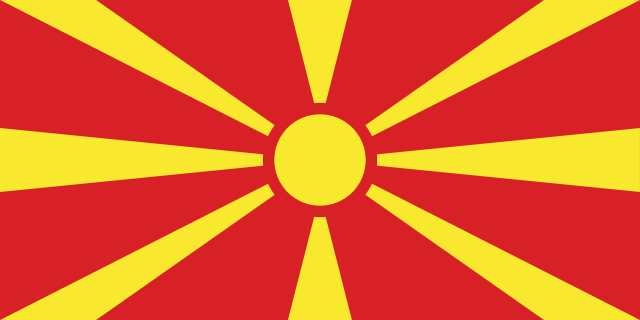 North Macedonia is a the crossroads of eastern european surrounded by Greece and Albania. It is a developing country and upper middle income economy. Since 2005, the country has also been a candidate for joining the European Union and joined the NATO Alliance on 27 March 2020. North Macedonia’s EU accession bid was approved on 24 March 2020

Becoming a citizen of North Macedonia has a number of benefits

Article 3 of the Citizenship Act  on economic interest in terms of this decree exists if a foreigner who submitted
application for acquiring citizenship of the Republic of Macedonia, has invested capital with:
– direct investment;
– donation;
– purchase of securities;
– purchase of shares;
– know-haw (knowledge and experience);
– innovation;
– new technologies
A special economic interest, in the sense of the decree, exists if a foreigner who submitted it application for acquisition of citizenship of the Republic of Macedonia, invested capital in amount of at least 400,000 euros per person as a direct investment in new facilities, with exception of catering facilities for food and trade facilities, with at least ten permanent employees for a period of at least one year.

The background checks take about 2 weeks. After the decision is approved by the commission, the naturalisation certificate and passport will be issued in 4 months.

The following two funds have been currently approved to participate in the program.

The investment is restricted and cannot be invested in hotels and trade sectors.

The Government introduced citizenship path to investors easing residency requirements for foreign investors who buy real estate in Macedonia to boost the economy.

The PFMC can be a newly created entity or an existing company on the Macedonian market to support of the economy, innovations and investment development of the Republic of North Macedonia and submit it to the Fund for Innovation and Technology Development (FITD)

To be eligible for the program, the PFMC has to fulfil the following conditions:

Inclusive of due diligence and other costs. There are no additional costs besides the above fee.

North Macedonia has already granted 103 citizenships for investors as of 2021 according to European commission report.

Restricted dual citizenship applies in North Macedonia. Dual nationality is only permitted at birth (eg, binational parents). Naturalised citizens must be released from any previous nationality.

North Macedonia has signed E-1 and E-2 treaty with United States since November 15, 1982. As a result North Macedonian nationals can apply for special E-2 and E-1 visas for business investments.

What are the costs for North Macedonia citizenship?

It would cost EUR 200,000 one time contribution to government fund plus application and lawyer fee. Another option is economic investment of EUR 400,000 in businesses or securities.

What are the benefits of citizenship by investment?

Is North Macedonia in Schengen?

No, this country is not a part of schengen.

Can i invest in real estate?

There is no real estate investment option under CIP rules.

What are the processing times?

The whole process can be completed in 3-4 months with one personal trip to the country. 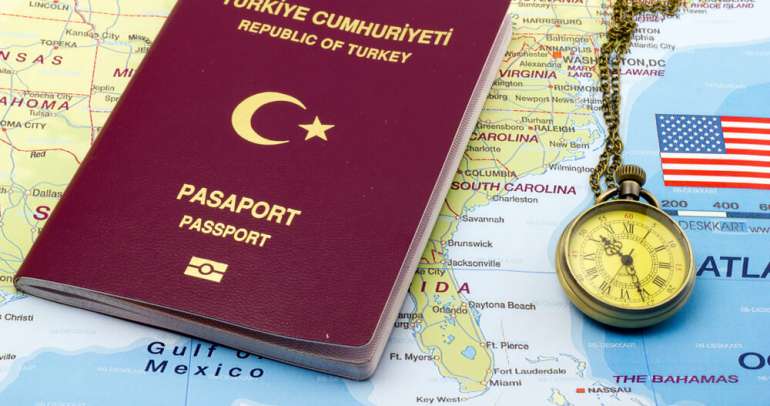 Citizenship by Investment: Where to get 10 year passports? 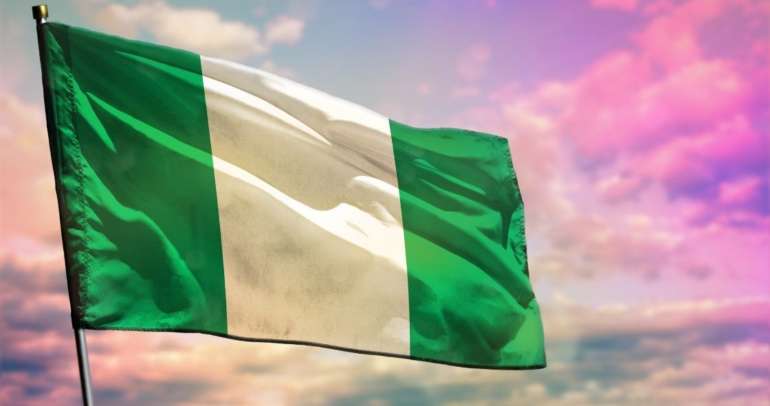 How to Apply for Nigeria Police Clearance Certificate