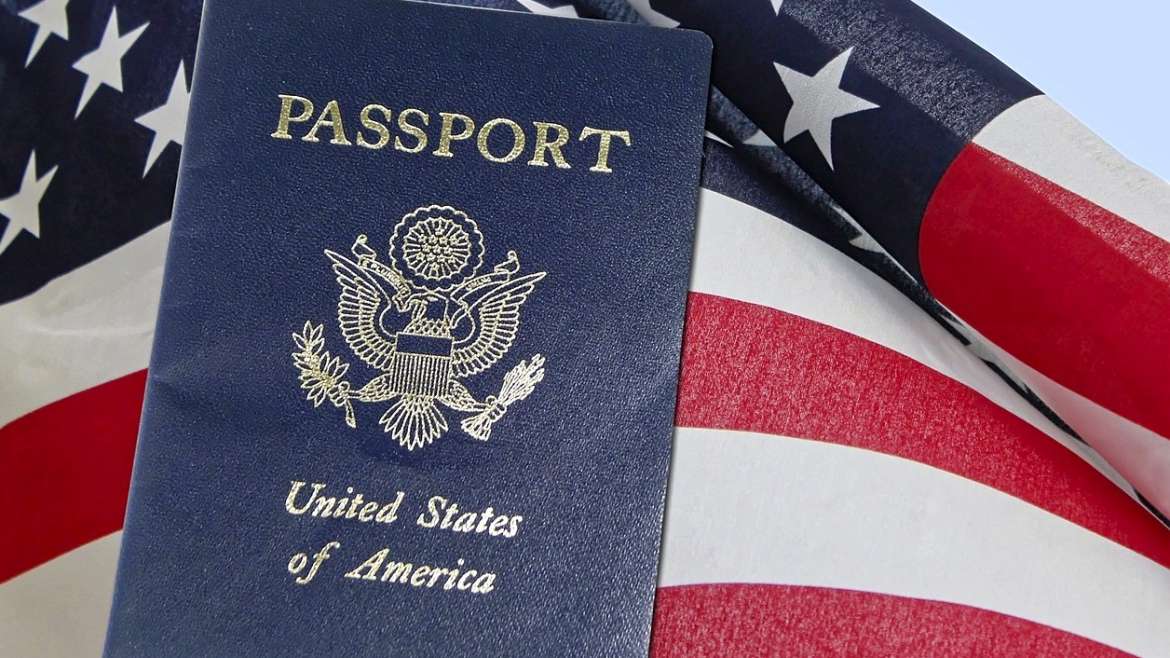 The EB-5 (employment-based fifth preference) immigrant investor program  dubbed as ‘American golden visa scheme’ is the world’s most popular scheme to immigrate to the United States for wealthy foreigners.

Congress created the EB-5 Program in 1990 to stimulate the U.S. economy through job creation and capital investment by foreign investors. n 1992, Congress created the Immigrant Investor Program, also known as the Regional Center Program. EB-5 has a limited quota of 10,000 visas every year including family members.

EB-5, one of the oldest and most popular immigrant investor schemes in the world attracts investors from China, South Korea, India, Brazil, Vietnam

Update: New EB-5 changes comes into effective on Nov 21 as a part of modernization of visa program.

Foreign investors are required to invest a minimum $900,000 from Nov 21, 2019 in New or existing commercial enterprises and must create 10 jobs.

An EB-5 investor must invest the required amount of capital in a new commercial enterprise that will create full-time positions for at least 10 qualifying​ employees.​

A certain number of visas are set aside for individuals who apply under the Regional Center Program. There are a number of designated “Regional Centers” in the USA, each with its own distinct industry and geographic focus. Under this program, applicants usually invest USD 500,000 into one of the designated Regional Centre projects, thereby becoming a limited partner in that Regional Centre’s new enterprise.

The main benefit of this option is that investors may rely on indirect job creation rather than directly hiring ten employees. Moreover, the day-to-day management of the investment is facilitated by the Regional Centres so that the applicant is free to live and work anywhere in the USA.

There are no requirements as to age, language or past business experience in order to qualify. Applicants however must have a net worth in excess of USD 1 million and proof must be provided that their funds come from legal sources. Furthermore, one must remain in the USA for at least 180 days each year until unconditional green card status is granted if applicant wishes to apply for U.S. Citizenship.

Step 2: Following approval of the Form I-526 petition, either:

Upon the approval of a Form I-485 application or upon admission into the United States with an EB-5 immigrant visa, the EB-5 investor and derivative family members will be granted conditional permanent residence for a 2-year period.

Step 3:  File Form I-829, Petition by Entrepreneur to Remove Conditions on Permanent Resident Status, within the 90-day period immediately before the second anniversary of the EB-5 investor’s admission to the United States as a conditional permanent resident.

If USCIS approves this petition, the conditions will be removed from the lawful permanent resident status of the EB-5 investor and any included dependents.

According to USCIS the current EB-5 processing times are

Nonresident foreigners purchased $53 billion worth of real estate in the US between 2017 and 2018. In 2017, around 5.5 million of existing homes were sold in the U.S. Foreign buyers accounted for 8 percent of the $1.6 trillion in existing home sales.  According to CNBC, China still leads the  for international buyers, accounting for 15% of international sales with a median price of $439,100. Canadian buyers rank second, with an average property price $292,000. Other buyers are from India, Mexico and UK.

The United States ordinarily places no restrictions on foreigners concerning the ownership, purchase or transfer of real estate, except where national security is at stake. A foreigner’s right to own, purchase, or transfer real estate may be limited, however, by various federal and state statutes that restrict the ability of a foreigner to acquire or dispose of certain real estate or to make testamentary dispositions to foreigners from countries that prohibit similar dispositions to U.S. citizens. Also, there are numerous reporting requirements for foreign investors as well as for sellers of real estate to foreigners. The reporting requirements incorporate look-through mechanisms which make it relatively difficult to set up tiers of domestic and foreign entities in order to make the ultimate ownership of real estate by foreign persons more private. Furthermore, failures to report may be punished with severe penalties, ranging from up to 25% of the fair market value of the real estate even to imprisonment.

According to IRS, If you are a U.S. citizen or resident alien, the rules for filing income, estate, and gift tax returns and paying estimated tax are generally the same whether you are in theUnited States or abroad. Your worldwide income is subject to U.S. income tax, regardless of where you reside.

After five years of living in the US

United States has the sixth powerful passport in the world in 2018, with visa free travel to 186 visa free countries.