Dual nationality is illegal in many densely populated countries. This means legally a significant number of world’s population cannot legally hold a foreign nationality simultaneously. The World population has reached 7.6 billion people as of 2020.

Dual nationality has become an important status in the 21st century. Although it has many perks and benefits, there are consequences such as automatic loss of citizenship. Dual citizenship must be accepted by host and receiving nation to avoid issues.

According to UNECE, increased globalization has led to increased international migration

has been the major driving forces for the increase in number of dual citizens.

According to MACMIDE research, By 2020, however, 76 percent of countries maintain a more tolerant approach towards dual citizenship and allow citizens to voluntarily acquire the citizenship of another country, without automatic repercussions for the citizenship of origin. Asia is lagging behind with only 65% of dual nationality acceptance, lower than the world’s average of 75%.

Legalizing dual nationality laws is also important for many nations as it provides the basic legal foundation for citizenship by investment programs. It also opens up a billion dollar market for citizenship and residence planning, as highly populated countries are major markets with wealth growing faster than ever. Population fuels demand.

You should not forget that Japan and Singapore, which have the most powerful passports in the world, still deny dual citizen rights to their citizens. If a country forbids dual nationality, then that means you are trapped in one country, preventing you from exploring opportunities abroad.. 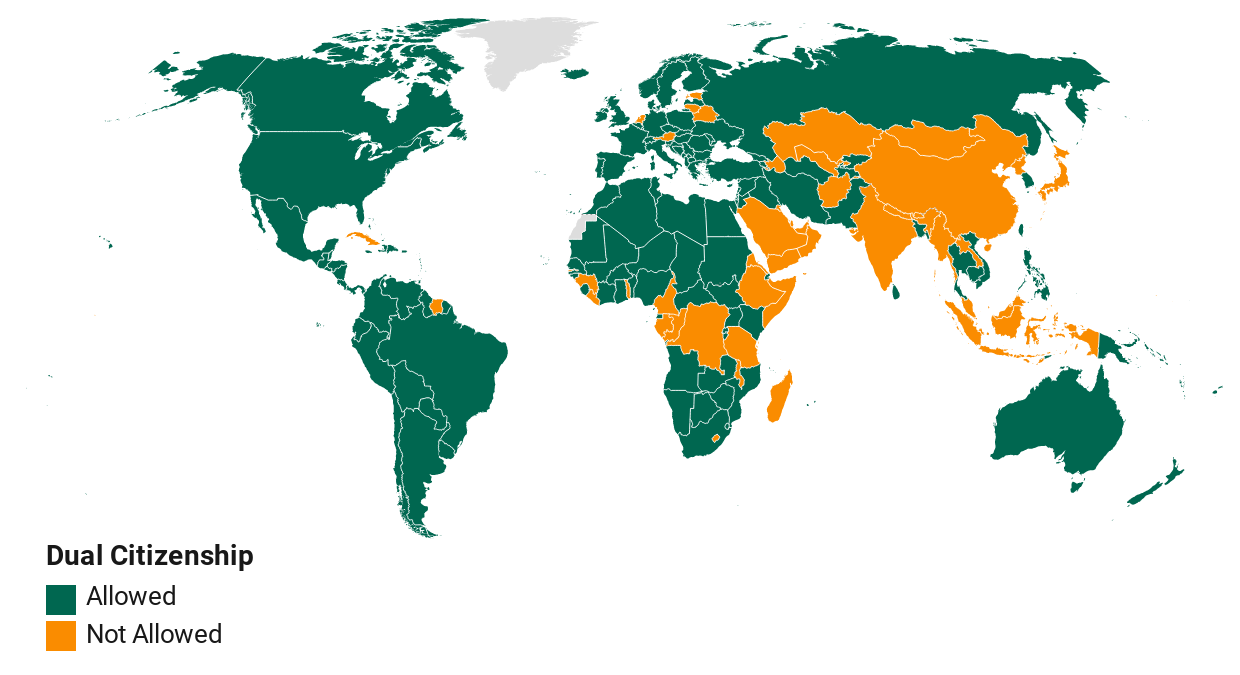 Map of Countries accept in Dual Citizenship in 2020

What is the status of dual citizenship in the world’s most densely populated countries?.

As you can see, the top two countries India and China with the highest population, deny dual nationality to a significant amount of population, preventing them from becoming world citizens. 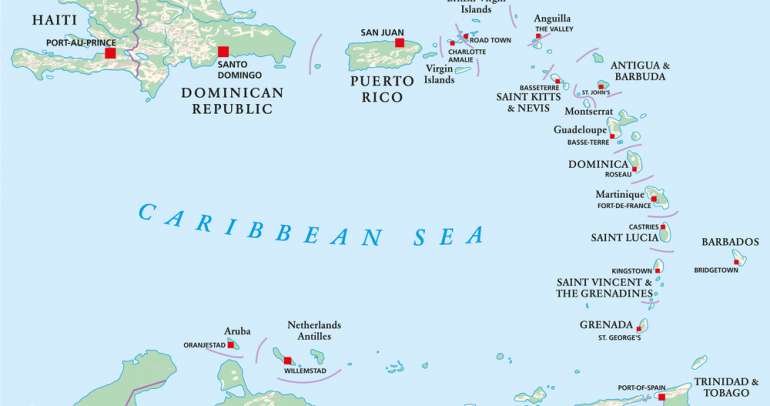 Dominica not to be confused with Dominican Republic 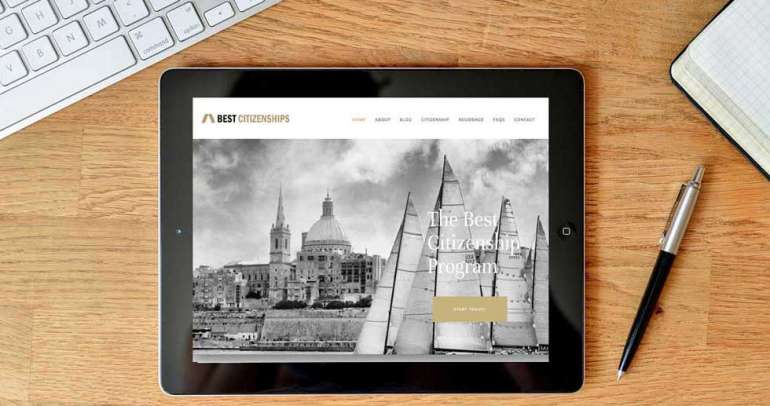 What is Best Citizenships?