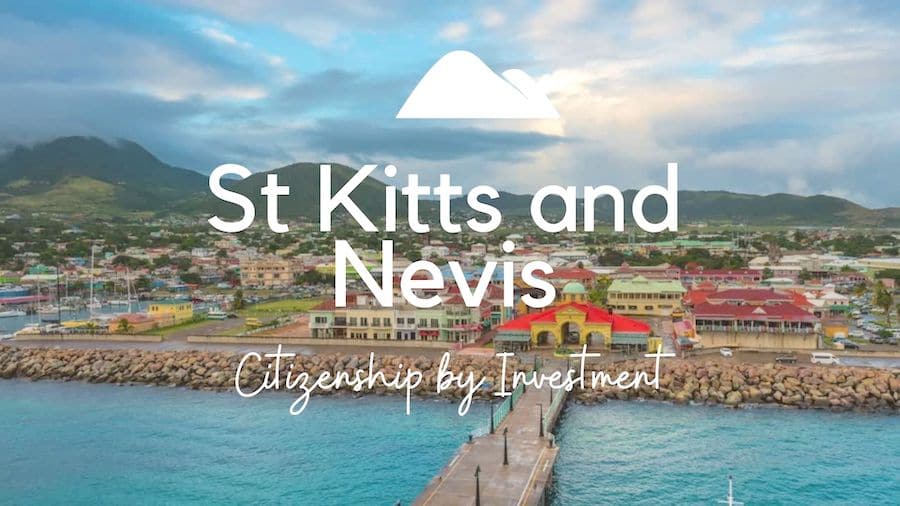 The Caribbean is the global capital and epicenter of “citizenship-by-investment” programs. A tiny caribbean nation of St Kitts and Nevis established itself as a Global leader in Citizenship by investment(CBI) which is well worth over $2 billion annually. The CBI concept invented by SKN later spilled over to Caribbean and Europe. As of today a total of 10 nations operate official CBI programs. (5 in Caribbean, 4 in Europe and 1 in Pacific)

A Bizarre history from Sugar to Passports

The Twin island federation of St Kitts and Nevis being one of the smallest countries in the world in terms of land mass and population of just 55,000 residents has a bizarre history from sugar to passports.

The introduction of sugar cultivation to St Kitts in the 1640s and its subsequent rapid growth led to the development of the plantation economy which depended on the labour of imported enslaved Africans. During this time the planters grew prosperous and even rich, where Nevis became the richest British colony in the western hemisphere by 1652. By 1776, St. Kitts was the richest British colony per capita. In the 1990s St. Kitts and Nevis derives more than a third of its merchandise export earnings from sugar.

In 2006, the Sugar industry collapsed, with rising crime rates St Kitts was in deep trouble. The country was looking for alternate source of income through citizenship sales for investment. It was only after 2010, the CIP has reached mainstream popularity among international investors after visa waiver agreement signed with Schengen states in June 2009.

In 1984, the Federation of St. Kitts and Nevis established the World’s First Citizenship by Investment Programme, after just one year of independence. As the oldest (running since 37 years) and most established of its kind globally, the scheme offers citizenship to reputable individuals and their families through a robust and efficient due diligence process. This makes the program robust and well respected programs in the world.

37 years after, we have the longest experience in the management of CBI programmes

According to The Saint Christopher (St. Kitts) and Nevis Citizenship Act, 1984, Part II, Section 3 (5), foreigners who have made significant economic contributions to the Federation of St. Kitts and Nevis shall be granted the civic rights of the country.

When the scheme was introduced back in 1984 the minimum investment for SIDF remained at $250,000 until 2017 when Hurricane Maria swept caribbean countries. Fearing devastation and to raise more revenues to repair damage, St Kitts along with other nations cut prices, reducing the minimum investment to $150,000 (from $250k) making it more affordable. The minimum real estate investment has been reduced to $200,000 from the previous $400,000 to attract more investment in the property sector.

More recently, due to Covid pandemic, the Government recently introduced a limited time offering that allows vetted families of up to four to obtain citizenship for US$150,000 instead of US$195,000 by investing in the programme’s Sustainable Growth Fund until Dec 31, 2021.

The CBI programme has helped progress the development of the small island state away from its historic sugar farming industry and onto a more sustainable footing, by helping to grow a thriving tourism industry and allowing the country to invest in its national infrastructure. This led to a boom in the country’s construction industry, which accounted for over 18% of SKN’s GDP between 2015 and 2018.

Today, St Kitts has become one of the richest caribbean nations in terms of per capita, attracting a number of HNWI to its shares with tax free benefits. The St Kitts CBI is a well run, highly respected and discrete investor citizenship programs in the World. The Citizenship acquired is confidential, not reported or disclosed to public or other countries.

A Thriving and Rich Nation

St Kitts is the Rolls Royce of Citizenship by Investment

At its peak, in one year alone, St. Kitts amassed $470 million from CBI, accounting for 25% of its GDP. CBI is vital for the prosperity of SKN and has made a significant contribution to the local economy, with St. Kitts and Nevis achieving the fourth highest GDP per capita in the Caribbean according to IMF. St. Kitts and Nevis slashed its “debt from 164 per cent of GDP in 2010 to 104 per cent of GDP at the end of 2013 from citizenship revenues.

The Citizenship by Investment Unit (CIU) is the government authority responsible for promoting and managing applications for economic citizenship in the Federation of St. Kitts and Nevis, in accordance with Saint Christopher and Nevis Citizenship Act, 1984 (Act No. 1 of 1984).

The Sugar Industry Diversification Foundation (SIDF or the Foundation) was established on September 15, 2006 as one of the approved investment options for CBI. Its primary purpose was to assist the government to transition from sugar as the main industry to a more diversified economy by researching and funding the development of alternative industries. To date the Foundation has invested over US$ 55,000,000.00 in the development of St. Kitts & Nevis. The SIDF fund was replaced by Sustainable Growth Fund (SGF) as the newest investment channel as of March 208

St Kitts and Nevis Passport has gained reputation as one of the strongest passports in the Caribbean with visa free access to 155 countries and territories and also allows the holder to live, work and buy property and real estate in any of the 8 countries in the OECS

The successful management of the CBI programme has helped St. Kitts and Nevis rebound and recover from natural disasters, improve the socio-economic standings of citizens and residents and strengthen a number of the Federation’s sectors including tourism.

St Kitts and Nevis has a robust internation due diligence system in place, to protect our citizens and our country’s integrity.

Towards a Digital Future

St. Kitts and Nevis has always embraced digitalisation. It became the first CBI programme to make use of a digital portal to process applications, implementing the Citizenship Application Management System in 2015

St Kitts parliament passed the Virtual Asset Bill 2020, a bill that legalises digital currency assets like bitcoin cash and aims to provide the regulation of cryptocurrencies for SKN’s businesses and residents. Bitcoin and cryptocurrencies still not accepted by Government of St Kitts and Nevis for its CBI

A second passport from St Kitts has many Plan-B benefits, such as the ability to travel freely without visas and flee political persecution, conflict, or civil unrest. A second passport is more than a means of escape and a hedge against uncertainty. It can also offer attractive tax and wealth management benefits. The demand is high with citizens from autocratic countries, where the rule of law is weak, are the most anxious to obtain a second passport.

A number of HNWI who invested in CBI remain economic citizens mostly living in diaspora.  St Kitts also has excellent diplomatic representations across many countries to assist its citizens. 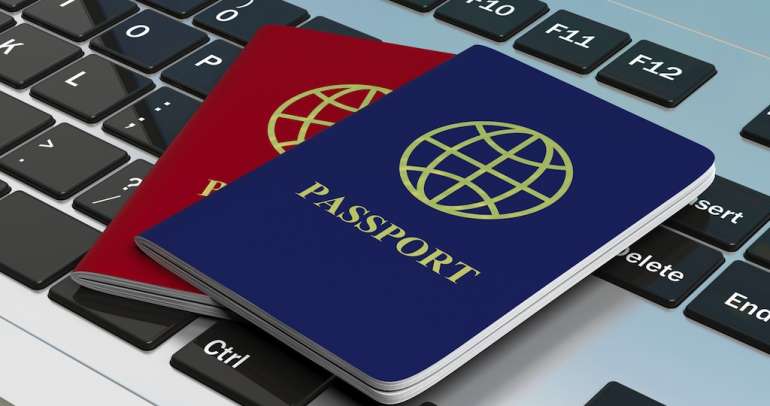 Which is the cheapest CBI program for one person? 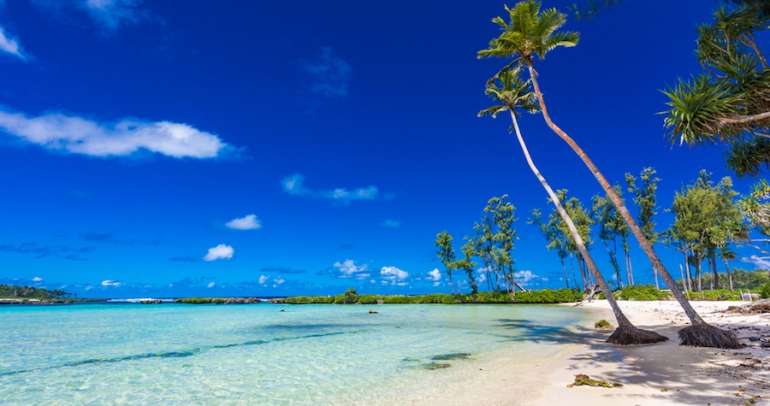 Vanuatu has fastest CBI program in the World