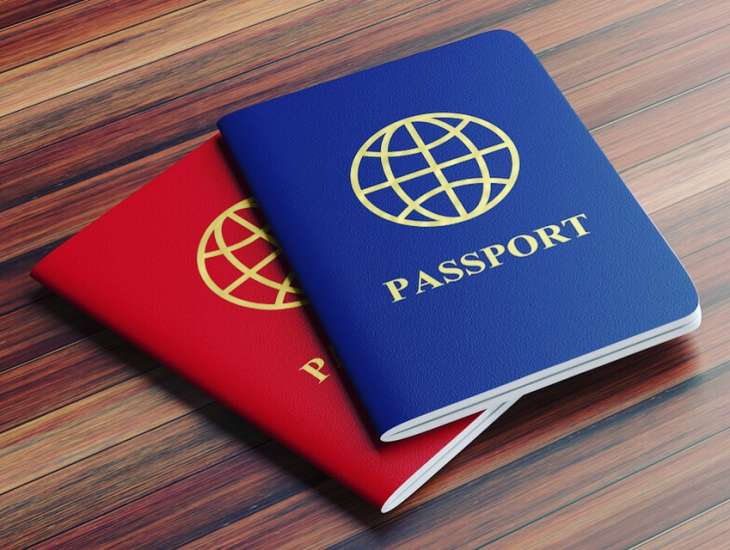 Though a number of nations, freely allow dual nationality, it should be noted that several limitations apply for dual citizens. Each country sets its own criteria for citizenship and the rights of citizenship, which change from time to time, often becoming more restrictive (eg. military, consular protection, political affairs etc).

There are also some disadvantages with dual citizenship

Let’s take a look on some of the restrictions..

Dual citizenship has become an important subject and is at the heart of citizenship planning in the twenty first century. 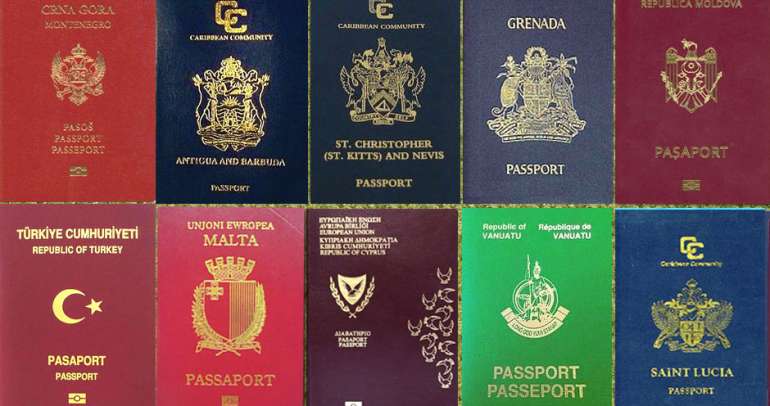 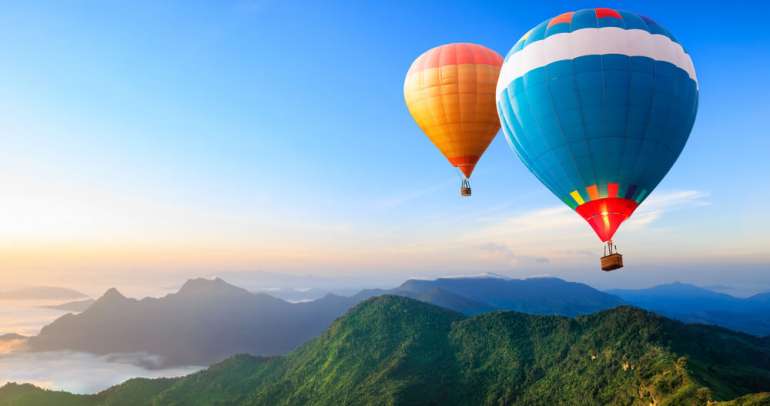