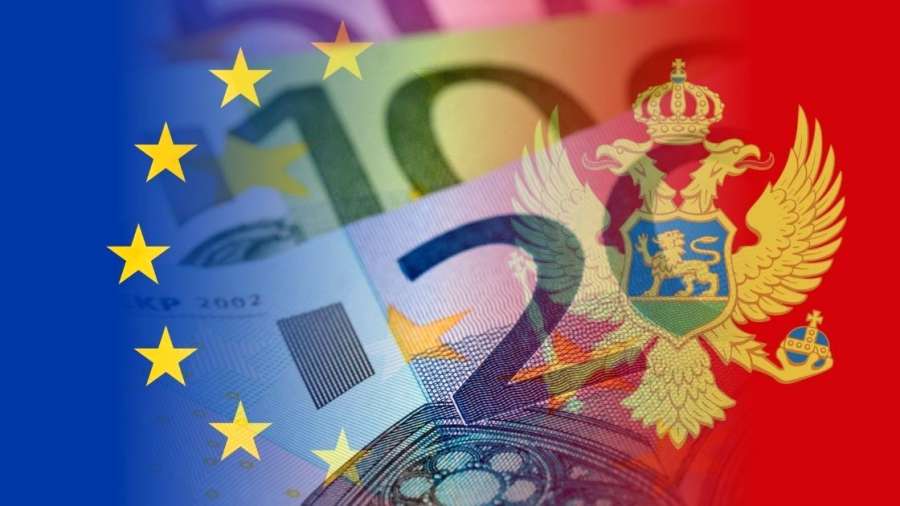 Montenegro is a leading candidate to meet the 2025 accession date, suggested by European Commission.  Further, Montenegro is in a leading position on its path towards EU accession, compared to the other five aspirants from the Western Balkans.  Serbia, is the only other country from the region with ongoing accession negotiations since 2015.

The current status of Montenegro is:

Montenegro applied for EU membership in December 2008, and its Stabilisation and Association Agreement, the legal foundation for relations with the EU, entered in force in 2010.  EU Membership is a strong incentive for further political and economic development of Montenegro, which bring many extended benefits to Montenegrin citizens.

The Government has made projections that within the next five years Montenegro will be internally ready to join the EU.

On 1 January 2008, the visa facilitation and readmission agreements between Montenegro and the EU entered into force. Montenegro was added to the list of visa exempt nationals on 19 December 2009, allowing their citizens to enter the Schengen Area. The Visa liberalisation process does not include travels to Ireland or the United Kingdom as these countries operate their own respective visa regimes outside of the Schengen Agreement.

In 2019, Montenegro announced intention in joining schengen area after EU accession with harmonisation of national legislation and standards with the Schengen acquis,

On 3 June 2017, Montenegro joined NATO and became the Alliance’s 29th member, a development that represents a major step forward on the country’s pro-Western course.

Montenegro’s position as a fully-fledged member of NATO, has made safe and secure destination, significantly improved its business environment and opportunities in Montenegro, contributed to its overall not only social but also economic affirmation and created new opportunities for development . The inflow of foreign direct investment from NATO member states has reached over 60%.

Montenegro has no currency of its own, unilaterally adopted the euro in 2002 as its de facto domestic currency.

At present, it has opened 31 of a total of 35 negotiation chapters, and has provisionally closed three.chapters. Chapters 23 and 24 will be in the spotlight the most. These chapters are related to the judiciary, freedom of expression, fundamental rights, and justice, freedom, and security, are the cornerstone of the rule of law and a precondition for a country’s democratic and also economic development. On 30-06-2020 Negotiations were opened on Chapter 8: Competition policy.

Montenegro still needs to lot of work to do on its legal and judicial system, environment, fight against corruption, money laundering, women’s rights, organized crime, freedom of expression before becoming a full EU member state.  Montenegro is also assessed as being moderately prepared in developing a functioning market economy, irregular migration and democracy in line with the EU standards.

On 15 October 2007, Montenegro signed the Stabilisation and Association Agreement (SAA) in Luxembourg, thus establishing a legal foundation for relations with the EU.

Montenegro has become one of the most prestigious investment destinations in Europe.  In 2018, Montenegro opened special citizenship for investments for about 2000 investors.

From this scheme Montenegro likely to receive close to €1 billion investments mostly injected into tourism and real estate, agriculture and other sectors. Should Montenegro join EU anytime in the future, all Montenegro citizens will be granted full EU citizen status and rights. 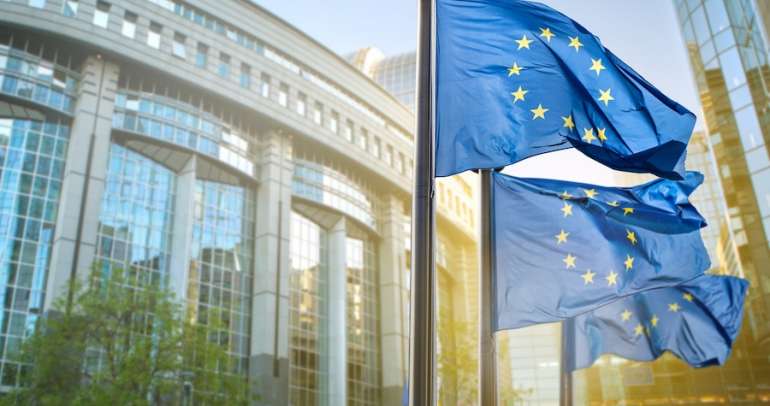 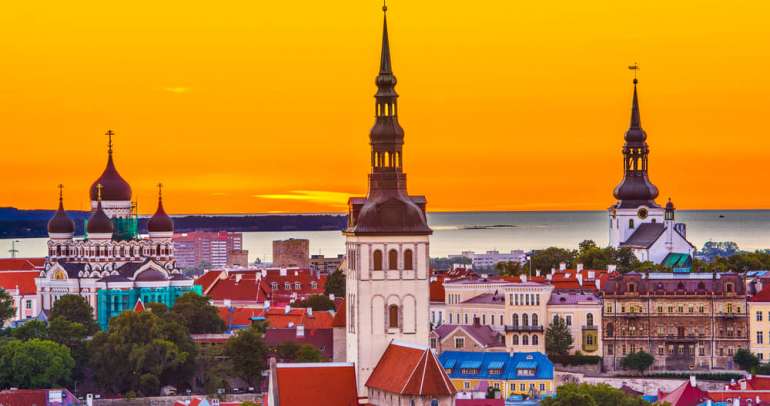