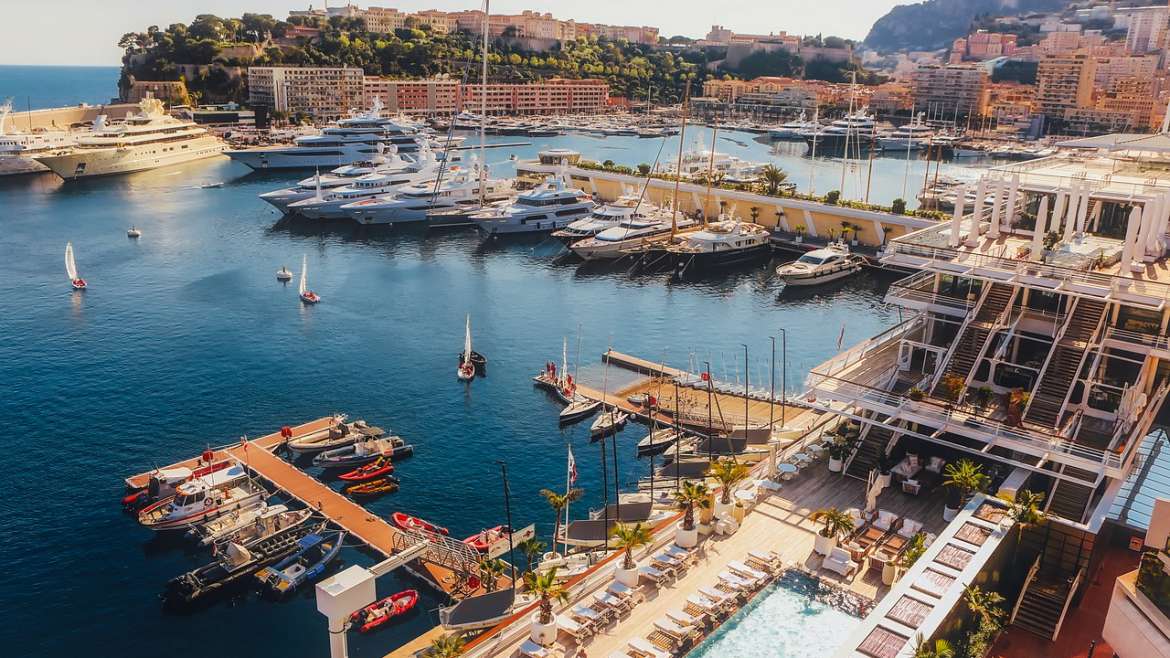 Monaco appeals with wealth, luxury and fame for millionaires and billionaires, according to New world wealth report.

Monaco also has a most exclusive, rare and valuable passport. As of 2019, Monaco has the 15th powerful passport in the world with visa free travel to 174 countries

The high average wealth of people living in Monaco reflects:

To be eligible for Monégasque citizenship, foreigners must live legally in Monaco for 10 years.

The Monégasque passport is issued to citizens of Monaco for international travel. In 2009 there were an estimated 6,000 passports in circulation. 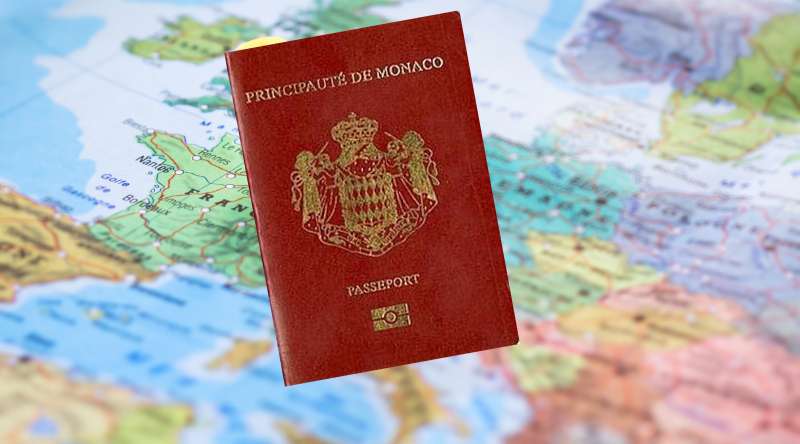 The Monegasque passport is one the rare and exclusive passports in the world, ranking 14th best in terms of world powerful passport rankings with visa free travel to 174 countries (US, UK, Canada, Europe etc) 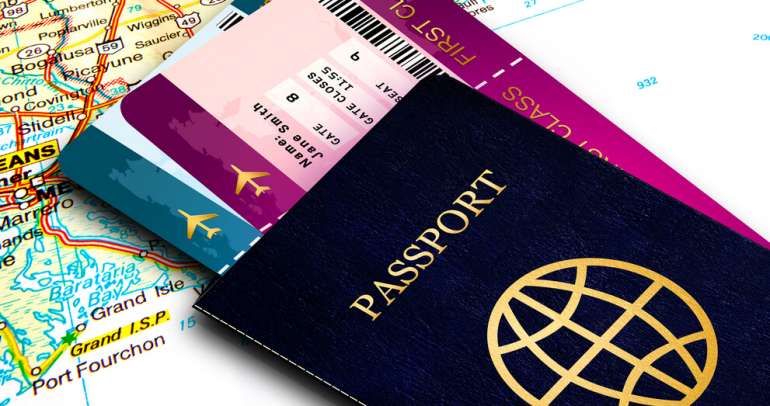 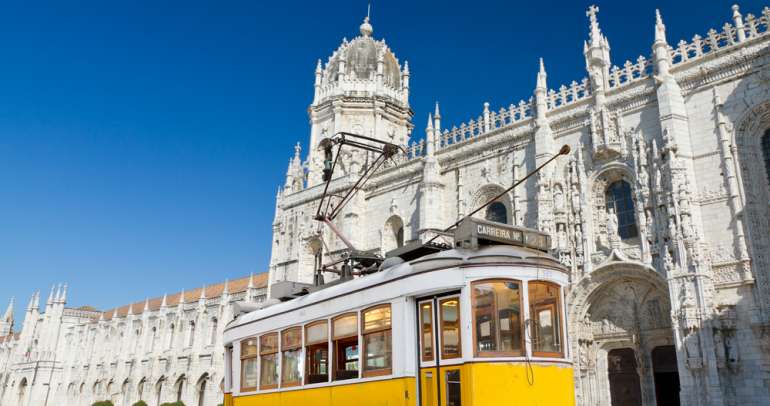