We at Best Citizenships (BC) did a quick survey on passports. Although there are many passport ranking indexes solely rank on visa free travel and other factors, it does not take into account of rarity. We really like passports that are exclusive, rare and very respected ones and most importantly from a peaceful country.

While rating a passport, one must not forget to take into account, reputation of country issuing passport, safety and number of countries one can travel without visa.

Take a look below, a quick survey was done using the following factors.

The winner is  passport of Monaco   (Monégasque passport)

Monaco is also the world’s second-smallest monarchy, and is the most densely populated country in the world. Monaco has a population of 38,000 residents. In Monaco the property prices are extremely high and you get 10 square meter of flat for one million dollars. Monaco is known as a playground for the rich and famous, due to its tax laws. In 2014, it was noted about 30% of the population was made up of millionaires, since the state has no income tax and low business tax.

The Monégasque passport is issued to citizens of Monaco for international travel. In 2009 there were an estimated 6,000 passports in circulation. To be eligible for citizenship, foreigners must live legally in Monaco for 10 years.

Another passport worth mentioning is San Marino, which is the third smallest country in Europe with only a population of 33,000. San Marino is a mountainous microstate surrounded by north-central Italy. Among the world’s oldest republics, it retains much of its historic architecture.

* Disclaimer: The information contained herein is just for general information. Visa requirements to countries are subjected to change from time to time with changing governments and international rules. We highly recommend you to check with embassy each time before travelling. We disclaim accepting any responsibility, legal or otherwise, for any errors or omissions. 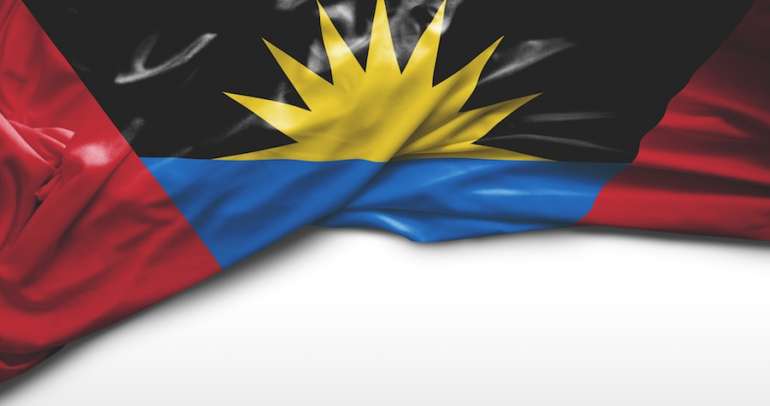 Why Antigua is the cheapest CBI passport for families?

Two Passports are Better than one. Here is why!