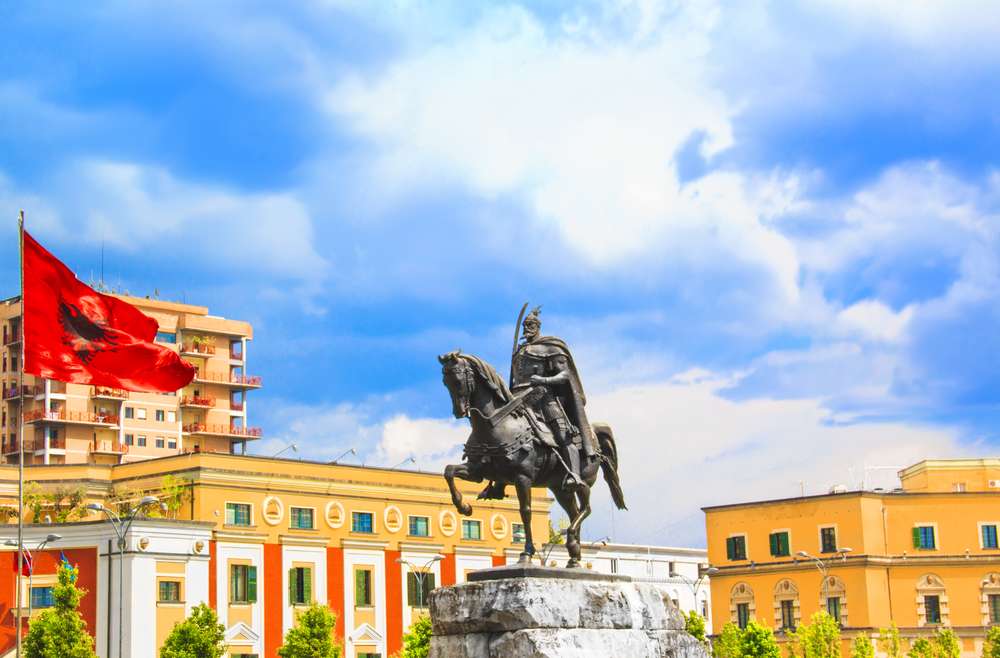 Article 9 of the law states that:

1. Albanian citizenship may be granted to a foreign citizen over 18 (eighteen) years of age, provided that he or she does not pose a threat to the public order and national security of the Republic of Albania as well as in cases where this is in the national interest, or in the interest of education, science, art, culture, economy, and sport in the Republic of Albania.

2. A dedicated state agency answerable to the Minister shall be established for the purposes of developing special programmes, defining specific rules on special security and good character checks of the highest standards, and monitoring their implementation. The organization and functioning of the agency shall be approved by a decision of the Council of Ministers.

3. The requirements for acquiring citizenship pursuant to the special programmes provided for in paragraph 1 of this Article, the application procedures and rules for conducting the necessary verifications and checks shall be approved by a decision of the Council of Ministers, upon a joint proposal by the Minister and the relevant Ministers according to their respective areas of responsibility.

4. The provisions of Articles 17 and 18 of this Law shall not apply in cases where citizenship is acquired pursuant to this Article.

In order to apply for Albanian citizenship by naturalization, you must meet the following requirements:

Albania government is pushing towards launching economic citizenship program despite EU warnings. Since few years, the Government under Prime Minister Edi Rama has been thinking about issuing passport for investments to rich foreigners despite EU warning.  Recent government decision, passed on July 29, 2022 amending law on public private partnerships, which could allow granting citizenships to foreigners.

In 2012, Albania proposed offering citizenship to investors who invested atleast €100,00 in the country bringing economic benefits.

Albania applied for European Union membership on 28 April 2009. Following the steps of countries joining the EU in 2004, Albania has been extensively engaged with EU institutions, and joined NATO as a full member in 2009. 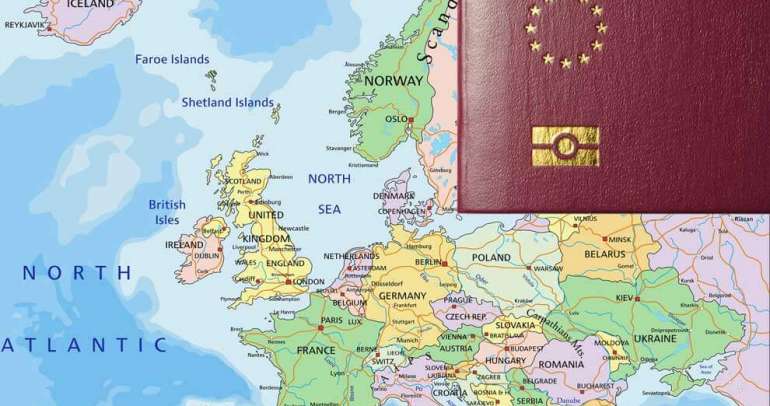 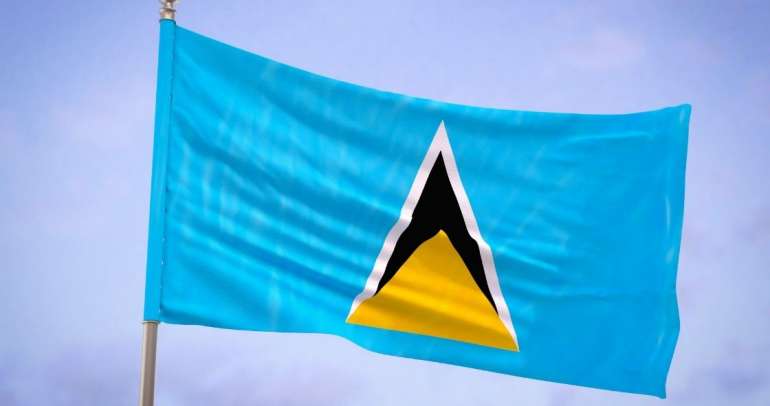