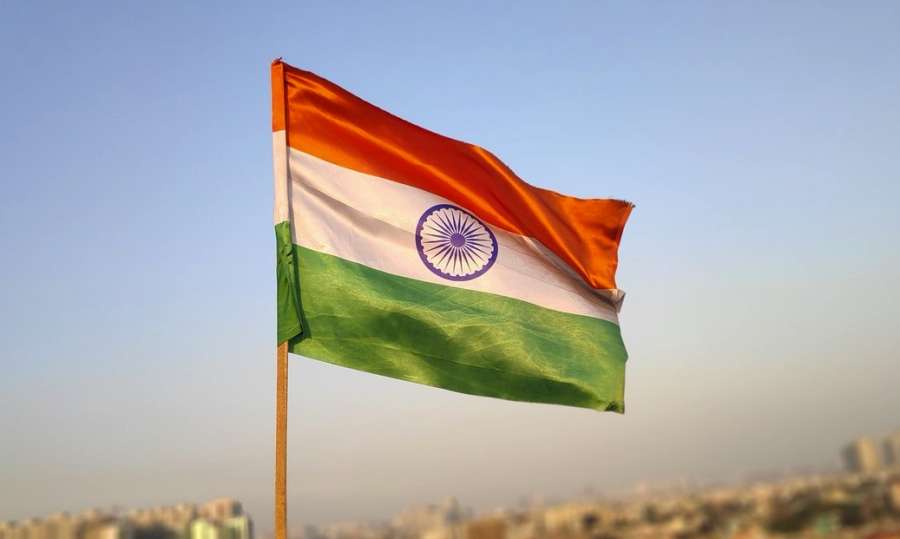 India is a country that has changed more rapidly than most others. Its realities are changing even as the broader international situation changes and evolves. The trend in more indians renouncing indian citizenship for foreign citizenship has ballooned recently.

According to Ministry of External Affairs (MEA) report, Over 1.6 lakh Indians renounced their citizenship in 2021, highest in the past five years.. It is estimated that there are over 13 million of Indian Diaspora residing all over the world, making India as having one of the largest Diaspora populations. Individuals relinquished Indian citizenship for reasons personal to them. Indians contributed US $87 billion in official remittances received in India in 2021 represented the world’s largest such flow and amounted to nearly 15 percent of all global transfers to low- and middle-income countries, according to the World Bank.

The Middle East and Western countries have been top destinations for Indians migrating abroad in search of new life and better opportunities offshore. There has been a increase in rich indians leaving the country and settling abroad mostly in US, Canada and Australia.

Wealth is growing in India at accelerated pace producing millionaires and billionaires than ever before. According to Global Wealth Migration Review data showed that around 7,000 Indian millionaires moved abroad permanently in 2020. Most of them highly skilled comprised of doctors, engineers, financial professionals, and others heading to economically developed nations such as the United States.

There are plethora of reasons so many indians acquiring foreign citizenship such as:

India scored low in many ranking indexes despite its flourishing property market, which has to improve in many areas

India has lot of problems besides with the tag of fastest growing economy with vast foreign currency reserves.

According to MEA report, some 60 lakh indians renounced indian citizenship from 2017 to 2021 by renouncing indian citizenship. The most popular countries were US, Canada, Australia. Below are official statistics of Indian citizens who have renounced Indian Citizenship in 2021. (Rajya Sabha Question no 1354 for answer on 09.12.2021

Indians who relinquish citizenship at nearest missions, must surrender their indian passports within three years and can apply for OCI (Overseas citizen of India). OCI is not dual citizenship. A registered Overseas Citizen of India is granted multiple entry, multi purpose, life-long visa for visiting India, he/she is exempted from registration with Foreign Regional Registration Officer or Foreign Registration Officer for any length of stay in India. As per Ministry, As on 31st January, 2022, some 40.68 lakh OCI registration cards are issued.

India limits amount of foreign exchange purchased from or remitted through per year is USD 250,000 for purchasing property abroad or to emigrate. There is no limit on the remittance amount as well as on the number of remittances. Many indians are known to invest in Golden visa and Ctizenship by investment schemes buying properties abroad. Caribbean countries are surprisingly popular for citizenship, besides Portugal, Greece and Malta which offer only residency which is legally allowed those who keep their Indian citizenship.