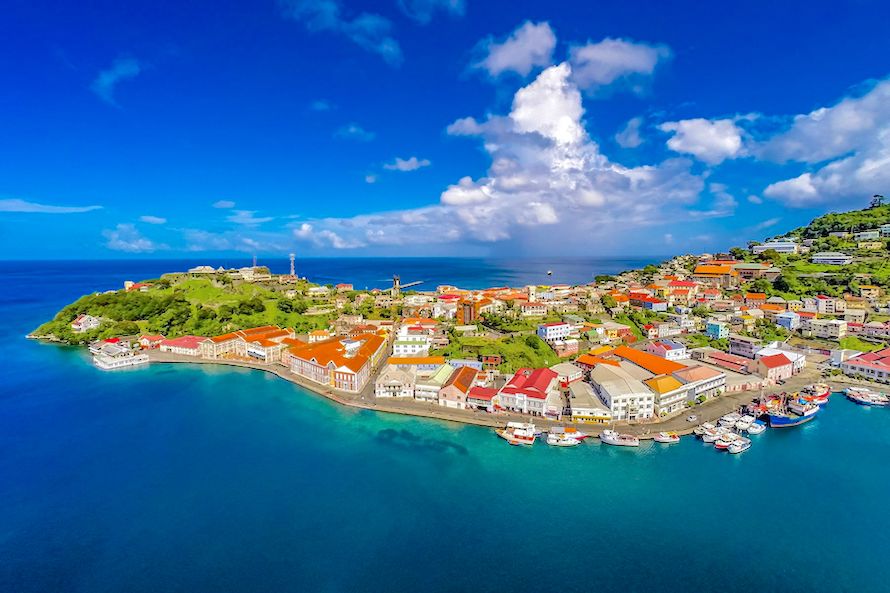 Grenada has made amendments to CBI regulation making important changes with taking oaths abroad. These regulations were published under Grenada Citizenship by Investment (Amendment) Regulations (S.R.O. No. 41 of 2020)

The Oath of allegiance is an important step in the application process under the CBI program. Without completing this step registration for citizenship will remain incomplete and the applicant will not become a citizen or passport will be issued. Oath of Allegiance is required for all including family member 18 years and above. it is a simple process takes less than 15 minutes.

The oath or affirmation of allegiance of a person granted citizenship by investment under the Act may be tendered by a Commissioner of Oaths, in addition to within the State of Grenada, at the following places–

You must read and swear the text below in front of the officer.

“I pledge allegiance to my flag and to the country for which it stands, with Liberty, Justice and Equality for all. I pledge also that I shall defend and uphold, the Honour, Dignity and Laws and Institutions of my country.” 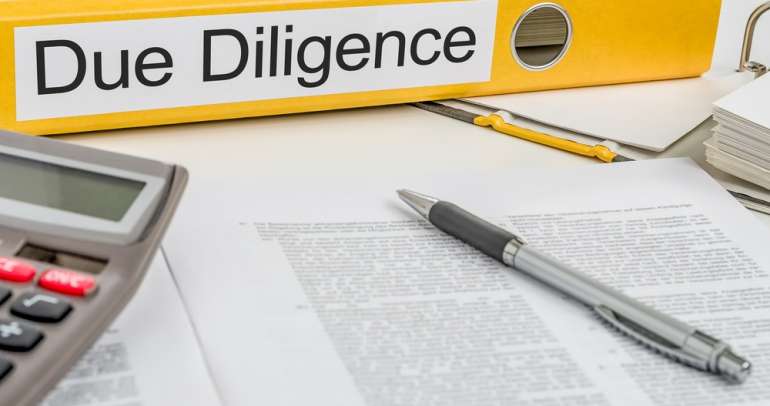 List of Due Diligence Companies for Citizenship by Investment 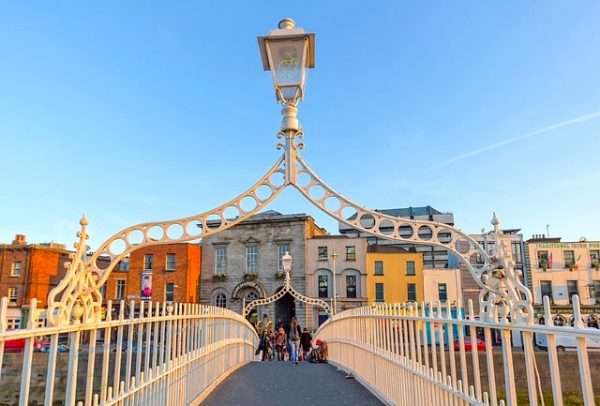