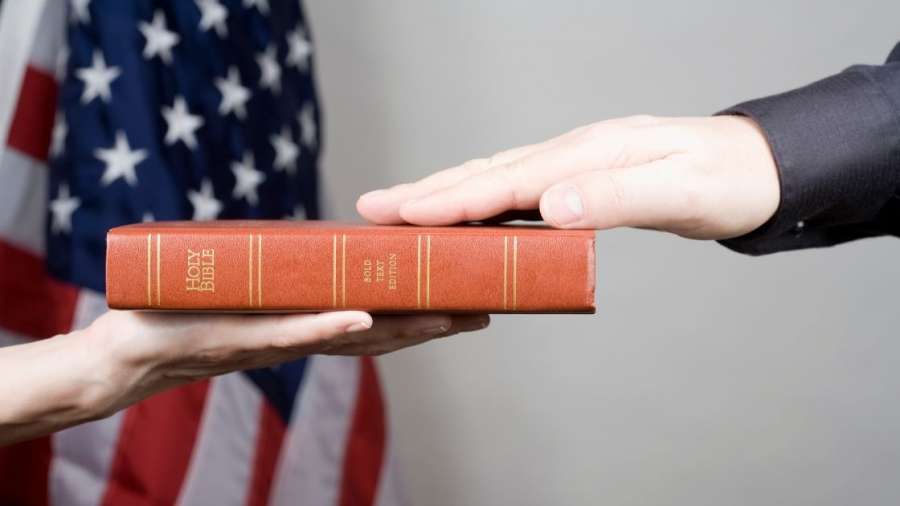 Taking Oaths have been deep rooted, used since ancient times for sovereign allegiance.  The word ‘Oath’ comes from Anglo-Saxon, one of the earliest forms of english language in the early middle ages.

An oath of citizenship is designed to be a statement of patriotism and loyalty to the new country in a ceremony . Taking oaths became a symbolic concept in law practice that developed over time in different  Jewish, Roman, Greek and Hindu cultures

In countries which retain a monarchical system of government, an oath of allegiance to the monarch is often required as well. Adding an oath to God to the end of an oath is usually optional.

. In the US for example – For people who object to taking an oath (or are not religious), the words “on oath” can be replaced with “and solemnly affirm”, and the words “so help me God” can be omitted.

Many people take an oath by holding in their hand or placing over their head a book of scripture or a sacred object, thus indicating the sacred witness through their action.

Citizenship by investment (CBI) also require taking oaths, with the exception of some countries. The Oath ceremony is most important final step to be completed for CBI schemes. Without completing this step, you will not become a full citizen and your passport will not be issued. You have to complete the oath in front of the oath officer by visiting the citizenship office or consulates abroad in front of the consul.

Upon receiving citizenship, each applicant is required to sign an Oath of Allegiance to the Commonwealth of Dominica. The Oath must be signed before a Notary Public, Justice of the Peace, or Commissioner of Oaths.

The Commissioner for Oaths deemed to be a person who is empowered to administer oaths under the laws of the country. Oath of Allegiance is required for all including family member 18 years and above. The fee is $50.

A successful applicant shall sign the oath of allegiance before an attorney-at-law, a Consular Officer of Saint Lucia, an Honorary Consul of Saint Lucia, or a Notary Royal or Notary Public.

St Kitts does not require Oath of allegiance process under CBI regulations. St Kitts is the only country that exempts Oaths for applicants.

Vanuatu requires taking Oaths at consulates or through video link before releasing citizenship certificate or passport. It has to be taken in front of commissioner of oaths appointed for this purpose.

Montenegro: Decision No. 03-8178/3 of 2008 on the Content and Method of Taking Solemn Oath by Persons Accepted into Montenegrin Citizenship

Applicant is invited to come to Malta and takes the Oath of Allegiance.

The applicant shall be required to complete the process and take the oath of allegiance within 6 months from the approval in Principle by the Minister.

The Agency will continuously monitor and ensure that the applicants continue to satisfy the eligibility criteria for 5 years from the date of the oath of allegiance.

Note: This is for sample only for general understanding, please check with government offices or consulates for the correct wording.

A Second citizenship is the best gift for families 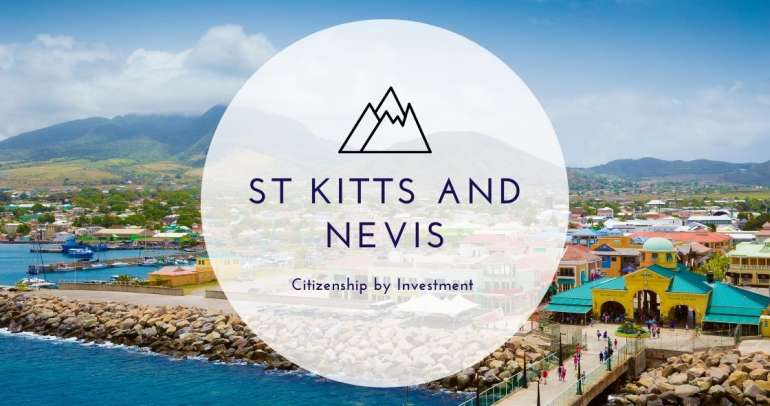