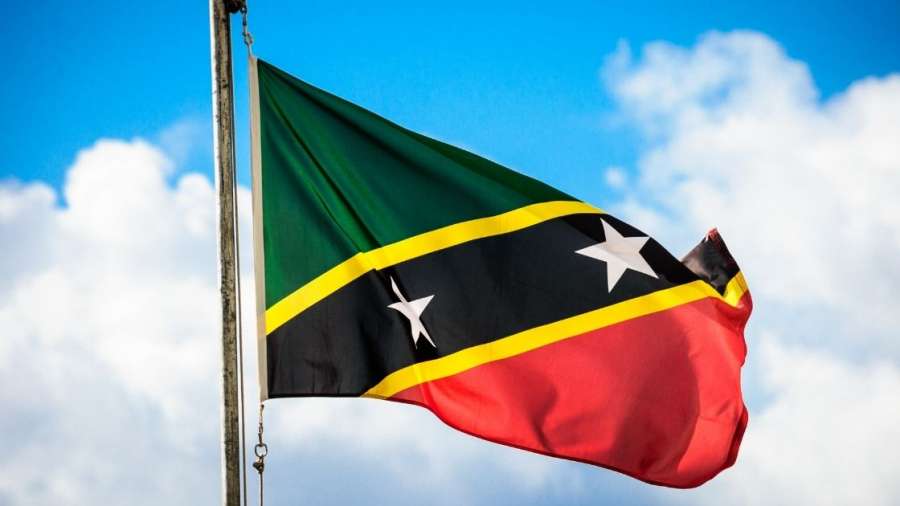 The Government of St Kitts and Nevis has signed new visa waiver agreements expanding the diplomatic footprint across the global in an effort to strengthen the St Kitts passport power, augmenting economic and cultural ties that would be mutual benefit of their citizens.

The new visa waiver agreements will come into effect after 60 days from the date of signing giving citizens to travel for business, studies, tourism and meeting family and friends for stays upto 90 days maximum.

With the addition of three new destinations, the St Kitts and Nevis passport power increases to 160 countries and territories in 2021.

St Kitts and Nevis remains one of powerful caribbean passports with visa free access to more than 157 countries and territories as of 2021, according to Henley.

The diplomatic footprint of St. Kitts and Nevis has grown tremendously since 2015 with the signing of new diplomatic relations and visa free waiver arrangements, as a result of which SKN passport has become more powerful over the years.

From just 62 destinations in 2006, the number of visa free destinations jumped to 157 in 2021 for St Kitts passport holders.. 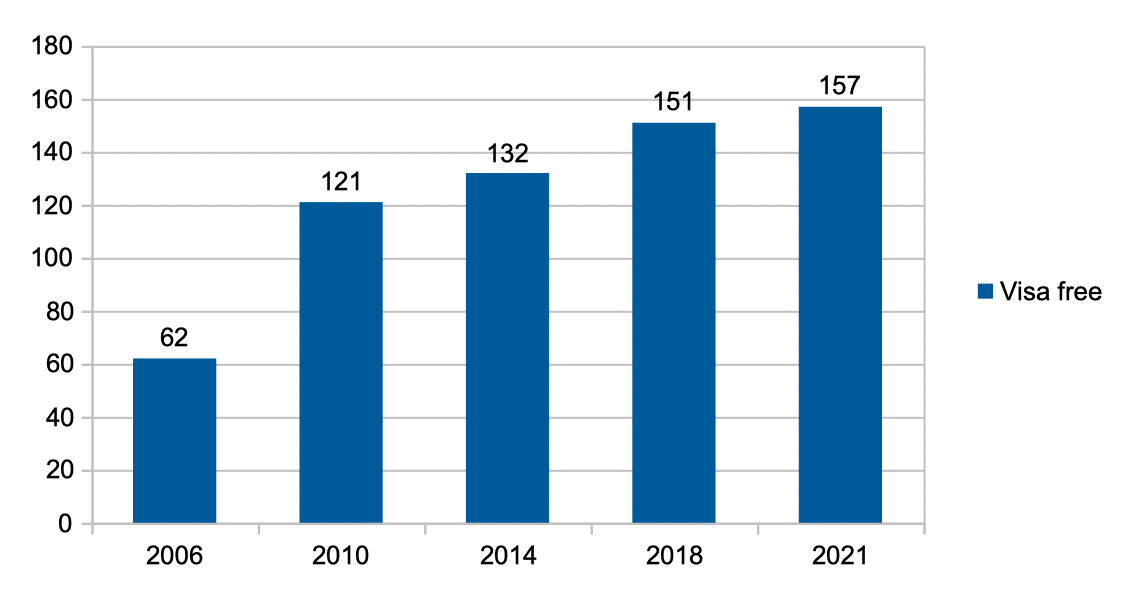 Here is a brief timeline of visa waiver agreements signed by St Kitts and Nevis with other countries. The first step before signing a waiver is to establish mutual diplomatic relations between two countries.

St Kitts and Nevis (SKN) as the world’s newest independent sovereign nation and the smallest independent country in the Western Hemisphere, the Federation of St. Kitts and Nevis was quickly steeped in strategic diplomacy, joining the Commonwealth of Nations on September 19th, 1983 and becoming its 48th member. St. Kitts and Nevis also joined the United Nations on September 23rd, 1983 as its 158th member, and the United Nations Educational, Scientific and Cultural Organization (UNESCO) on October 27th, 1983 as its 161st member.

The Twin islands federation of St Kitts and Nevis is one of the smallest nations and also among top 10 richest caribbean countries  with a population of 55,000 and also a birthplace of Economic citizenship program in 1984. 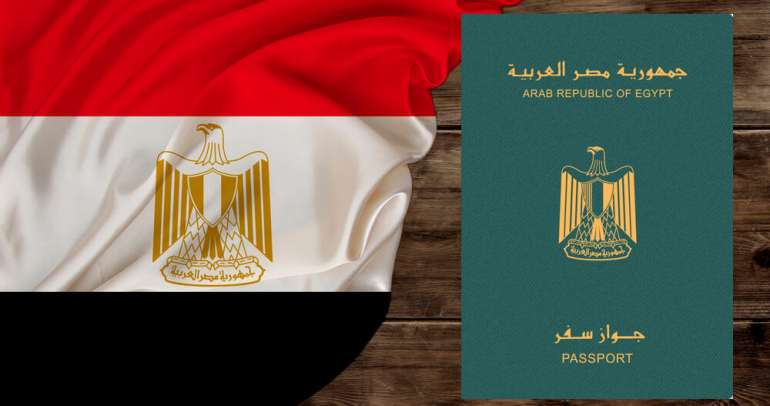 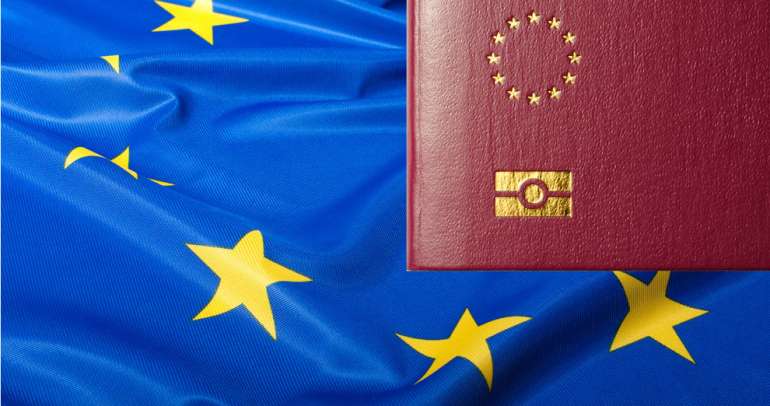