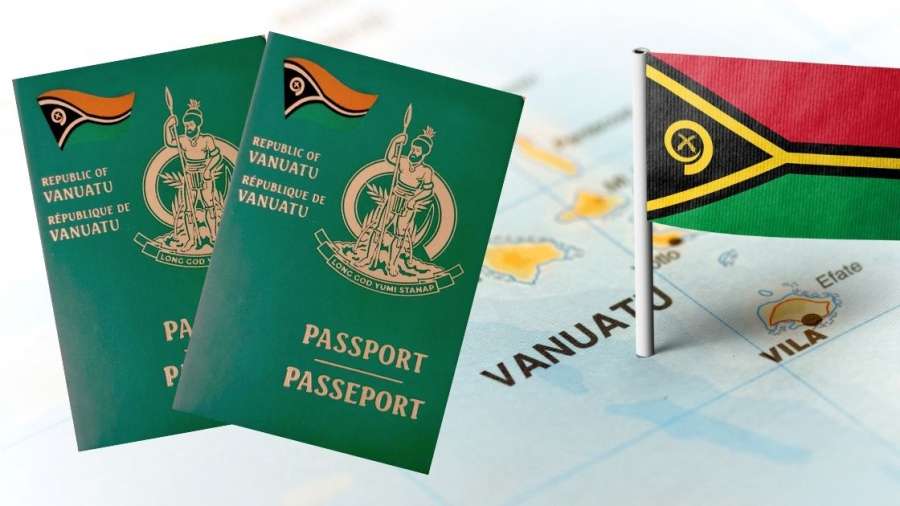 Vanuatu has a powerful and respectable passport among the pacific island nations in terms of mobility and visa free travel benefits.

The Passport Act was passed in July 1980 for the issue of Vanuatu passports and later revised in 1988.  In the 1990’s Vanuatu was among the offshore financial centers in the pacific sold passports of convenience that came with visa free benefits exempting any citizen rights. 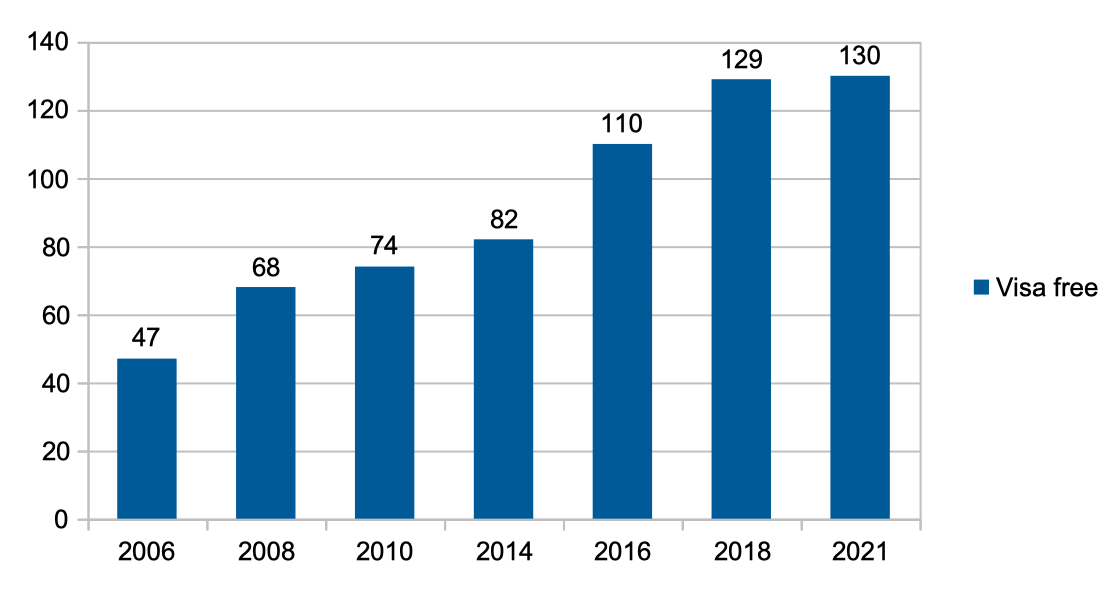 Why DSP program is popular?

Vanuatu is one of the most difficult countries to become a citizen. It takes atleast 10 years of living to become a naturalized Ni-Vanuatu citizen. One way for foreigners not to wait this long is pursue the investment route, which is a shortcut for fast track citizenship (takes 1 month) /passport (takes another 1 month)

Vanuatu offers fastest citizenship under DSP program, with passport for investors who pay $130,000 towards the state fund. 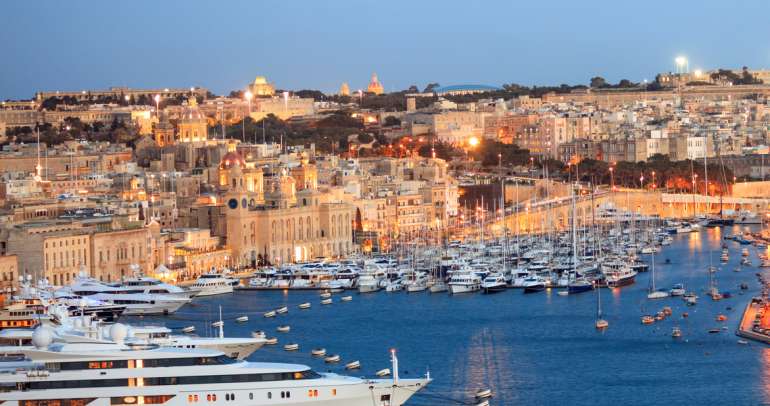 Why Malta Golden Visa is super attractive to families? 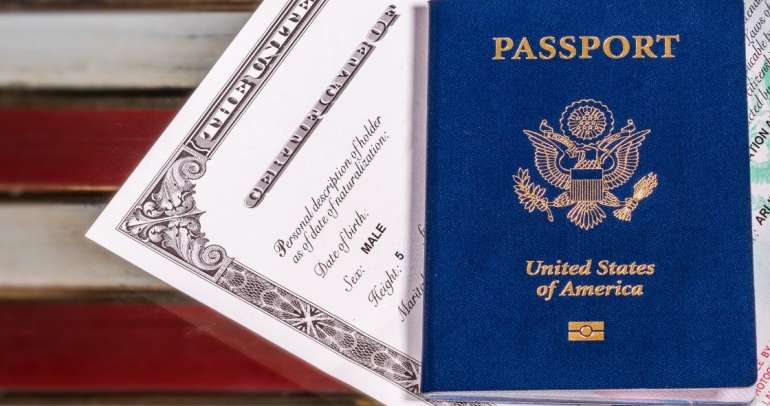 ePassports used by over 1 billion people for travels