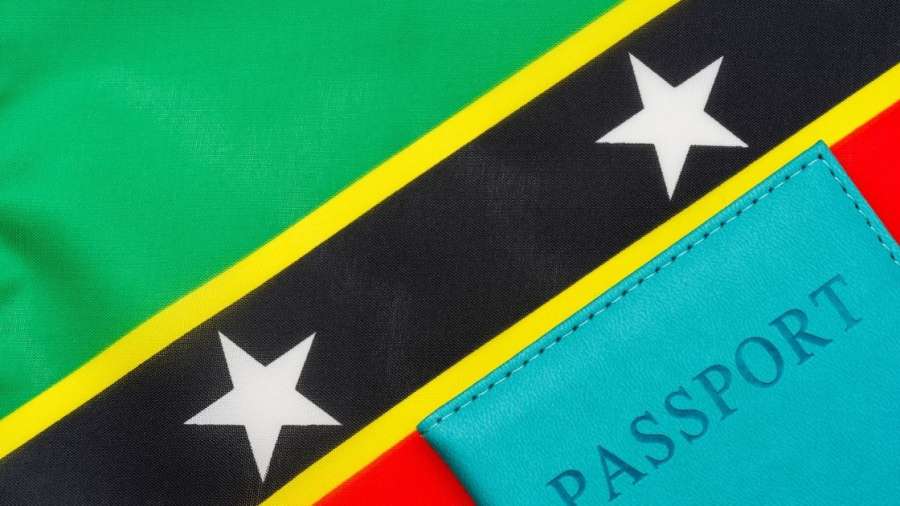 St Kitts remains a leader in expanding visa waivers with other countries in a bid to make St Kitts passport, one of the most powerful passports in the Caribbean when it comes to visa free travel for its citizens.

From just 80 countries, the visa waivers signed for the purpose of tourism, business and visiting family and friends jumped to 150+ countries.

Visa waivers are play an important role in promoting tourism and facilitating business. During the period, a passport holder with a visa can stay in another country varies according to the agreement.

St Kitts also has good number diplomatic missions around the world to serve citizens for example in United Kingdom, United States, UAE, and other countries around the world. Citizens can avail passport services, authentication of documents, translation and other emergency services at consulate representations.

The historical data from visa waiver signed by caribbean countries that run citizenship by investment shows St kitts had made great strides in establishing diplomatic footprint around the around. 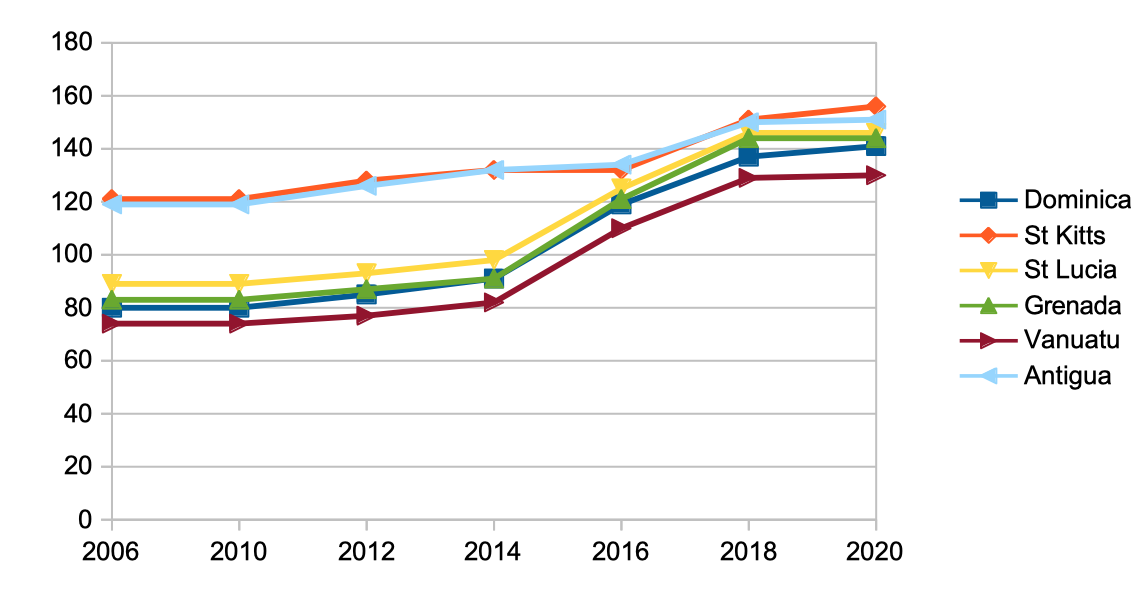 It is possible to lawfully acquire St Kitts and nevis passport through Citizenship by investment program within 90 days passing all background checks. Due to Covid, it is not required to make a trip to St Kitts and Nevis. Once the approval letter is issued by CIU, passport and citizenship certificate can be collected at the nearest consulate representation abroad.

There are two paths to apply for citizenship – donation route which requires USD 150,000 non refundable contribution and the other is USD 200,000 investment in real estate. 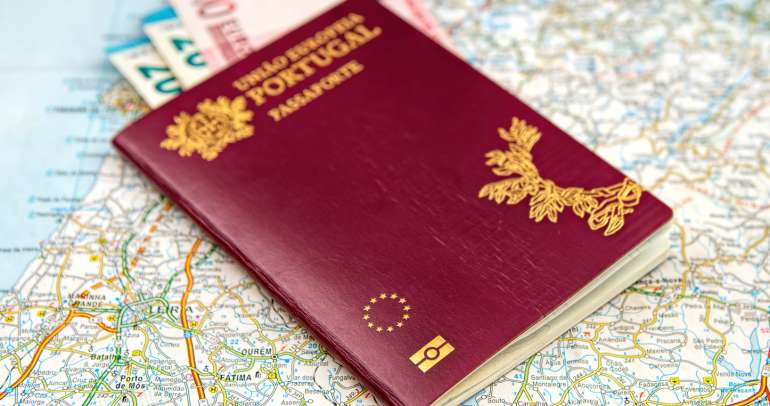 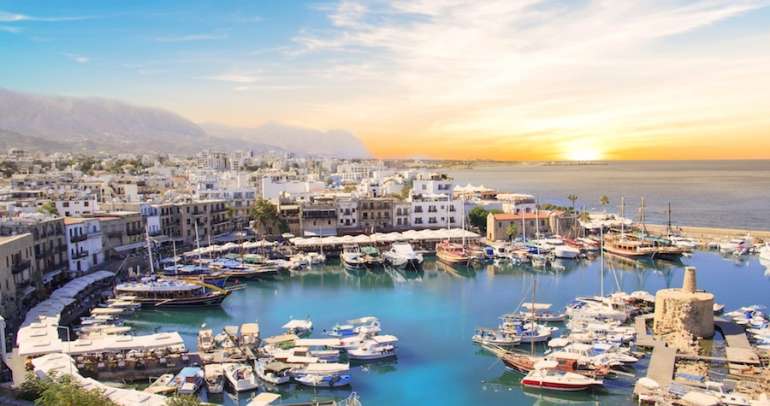 Cyprus issued 330 passports for investment in 2018