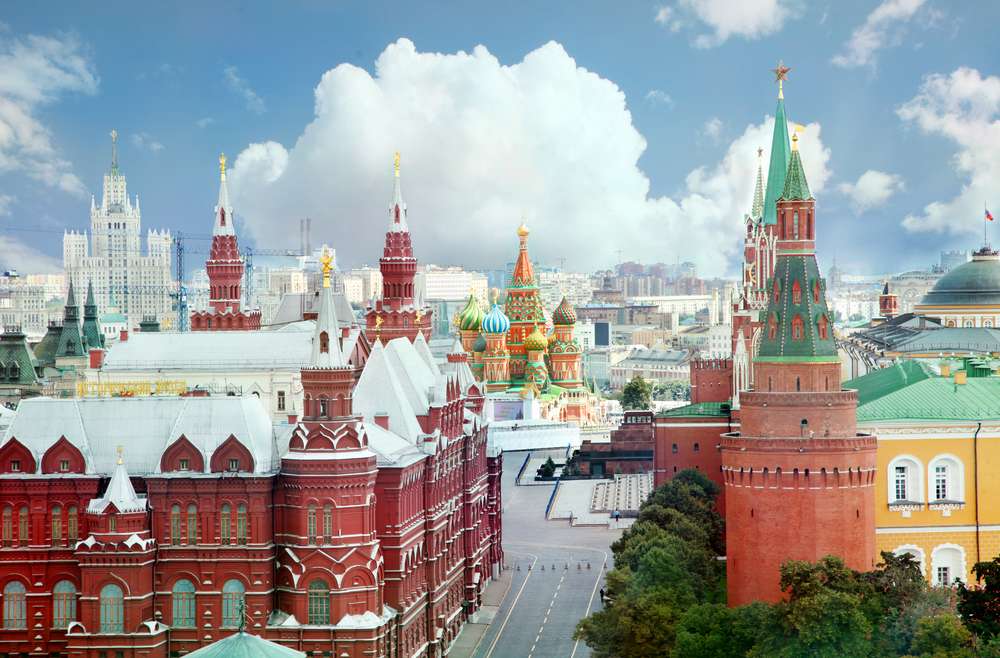 Russia is working on new proposals to launch a golden visa scheme, similar to US, UK, EU and Canada to attract foreign investment into the economy. The Golden visa program is not launched yet but coming soon!

The Russian Ministry of Economic Development has prepared a draft bill that will allow foreigners making the following investments in Russia, will be eligible for permanent residence rights (right to work, health coverage and other benefits) with exemption of military service.

Russia is the world’s largest country in terms of territory, with a consumer market of over 140 million people, vast natural resources, a highly educated workforce, and technologically advanced research and production capabilities. Russia has tremendous growth potential. Investment opportunities exist in every region and in every sector of Russia’s economy,

Why Invest in Russia

The following investments qualify for golden visa in Russia.

Russia does not have citizenship by investment program but it is possible to acquire russian citizenship through a fast track naturalization procedure which take atleast 3 years (cannot be faster than this).

Russia tax residents pay 13% on their worldwide income as income taxes in Russia, while Russian-source income is taxed at 30% for non-residents. Self-employed persons pay 4-6% on turnover.

The corporate tax rate of 20% is a combined federal and regional rate. 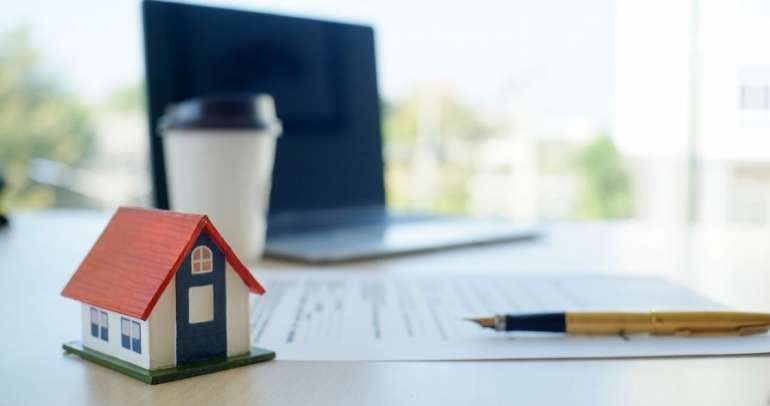 Must I hire an Agent for CBI/Golden visa? 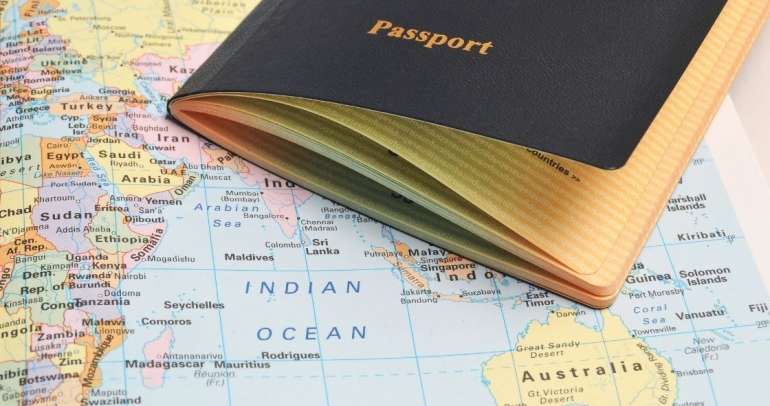