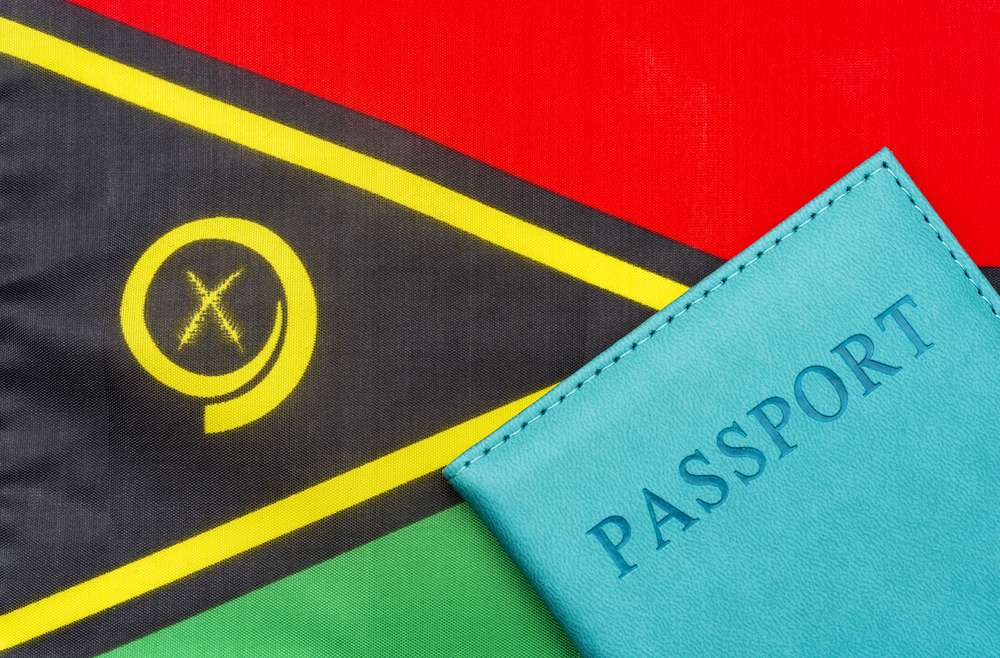 Foreigners who acquire citizenship through the investment programs (DSP and VCP), so called ‘economic citizens’ are restricted of certain privileges such as right to vote in elections, holding government posts and entering politics.

Those who apply for Vanuatu citizenship by investment program must be aware of these limited restrictions.

Considering many CIP or economic citizens do not visit the country or stay in country, they lose these important citizen rights.  However, Naturalized citizens (who lived in Vanuatu for 10 years) with dual citizenship status enjoy these important rights.

This was clarified by Vanuatu citizenship commission in 2020.

According to the amended Vanuatu Constitution Act No. 27 of 2013, Article 13 (3) states, “For the purposes of protecting the national sovereignty of Vanuatu, a holder of dual citizenship must not;

These restrictions do not apply to a naturalised citizen who has gained Vanuatu citizenship and has dual citizenship. This exemption also applies to those who married to an indigenous citizen and has lived in the country for at least two years.

Vanuatu is not the only CBI country that restrict voting rights. St Kitts and Antigua are the other two countries that restrict right to vote to economic citizens. 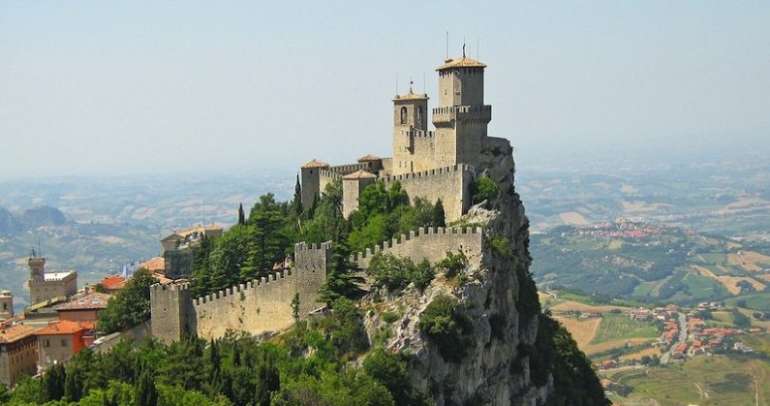 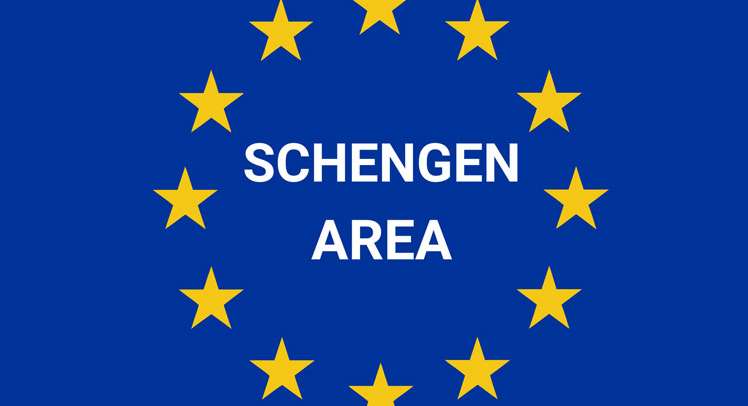