US despite renowned for strictest tax systems in the world, on the flip side is quietly becoming a world’s biggest tax haven. The United States is one of the few countries in the world, taxes the worldwide income of its nonresident citizens using the same tax rates as for residents.

United States currently does not automatically exchange information with more than 100 countries under CRS system .

Because US does not participate with the OECD CRS exchange of bank information to other countries, it in itself can be described as TAX HAVEN of the world.  This means the US receives tax and asset information for American assets and income abroad, but does not share information about what happens in the United States with other countries. This guarantees banking privacy!

The Rich and wealthy held almost $32 trillion of hidden financial assets in offshore tax havens, of which fortune companies hold $2.6 trillion offshore. The US receives investment inflows of almost $2 trillion per year from foreigners investing in the country. Some of the CRS member states are India, Russia, China, who are the biggest groups of people immigrating to United States

Two reporting systems for sharing foreign account information from foreign financial institutions are in operation globally—FATCA and the Common Reporting Standard (CRS). Both overlap each other. 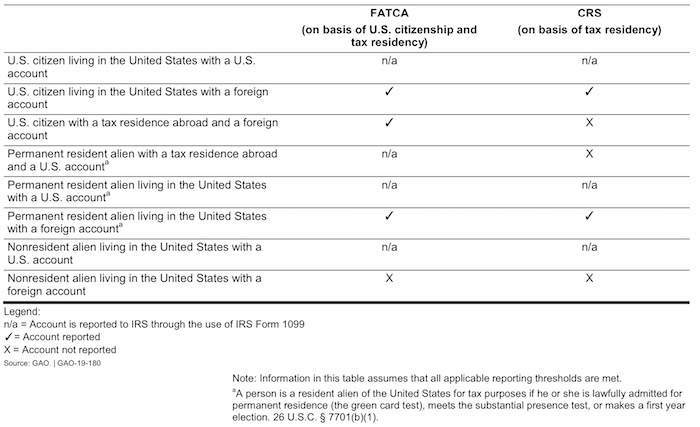 CRS is difficult to be implemented in the United States. Here is why!

The GAO report said aligning FATCA and CRS to some extent is possible, anything short of the United States fully adopting CRS would not fully eliminate the burdens of overlapping requirements that FFIs must currently meet under the two different systems. While having the United States adopt the CRS reporting system in lieu of FATCA could benefit FFIs that may otherwise have to operate two overlapping reporting systems, it would result in no additional benefit to IRS obtaining information on U.S. accounts. Additionally, it could generate additional costs and reporting burdens to U.S. financial institutions that would need to implement systems to meet CRS requirements

It said further, adoption of CRS would create the circumstance where foreign accounts held by U.S. citizens with a tax residence in partner jurisdiction—including U.S. citizens who have a U.S. tax obligation—would not be reported to IRS.

Delaware, Nevada, Florida and Wyoming states all with very strict banking confidentiality regulations, would oppose the passing of a federal law on CRS in Congress

It is possible to incorporate a LLC in Delaware or Nevada in US as an offshore company. The individual and companies must reside in their own country, conduct all business activities outside of the US and their income is not connected to the U.S. Therefore, you must have no US presence. It is only if you are engaged in trade or business in the US, that you will be taxed. Taxation will only apply if have one dependent agent, that is an employee or a company based in the US and employed by you or you work exclusively. The problem with this is approach is difficulty in opening US bank account. It is impossible to open bank accounts in US without stepping foot in to the country legally immigrating.

The only practical way to use US as tax haven is immigrating to US.

US offers several immigration programs offering a path foreigners to immigrate, invest and create jobs in the country. Some of the visa categories are E-2 (investor visa) and EB-5 (green card)

Remember the US taxes on worldwide income. So plan carefully! Consult a tax expert before you make decisions! 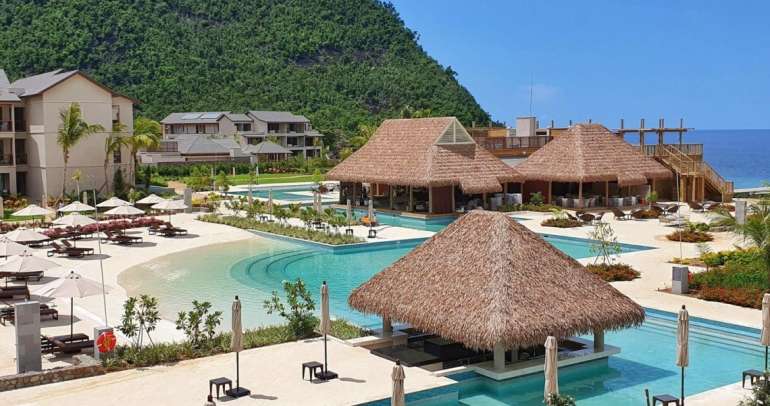 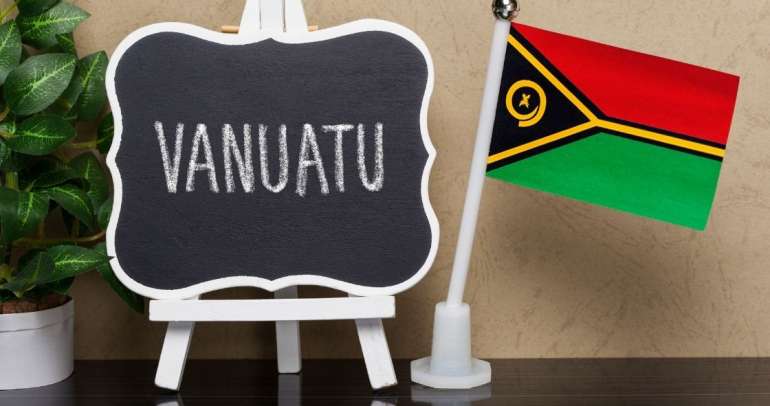