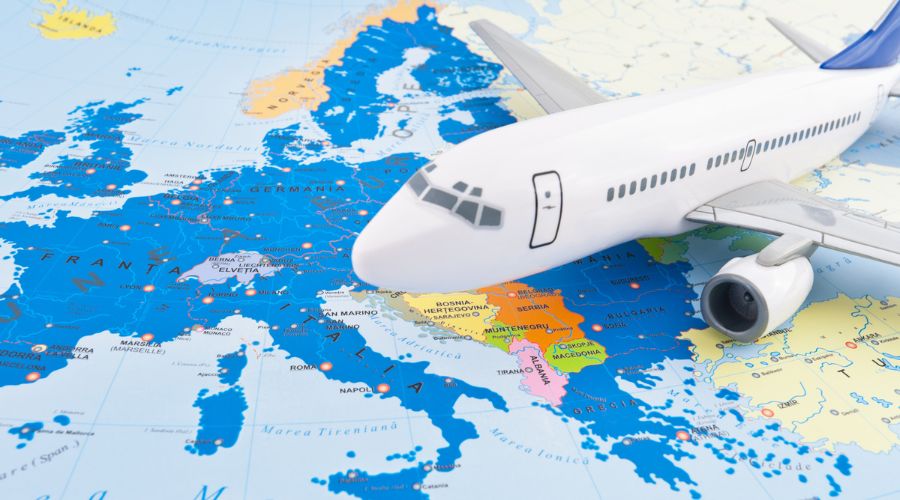 Child birth in airplane is very rare because pregnant woman are rarely allowed to fly at all in their third trimester. Only 75 babies born in the past century of aviation history, according to rough estimates.  Determining the nationality of the baby whose place of birth in an airplane or vessel is an important subject.

The Airborne citizenship can be defined as the birthright citizenship for children born on plane or carrier. While it is normal for the new born baby to inherit the citizenship of parents, it is also possible for the child to acquire supplemental “airplane” citizenship, based on the airspace owned by the state. If the birth happens in no territory, the nationality of vessel will take precedence. US, Canada and several other nations automatically grant citizenship to babies born in mid-flight above their sovereign territory which is covered by two international conventions.

A child born on a plane in the United States or flying over its territory would automatically acquire United States citizenship at birth. A U.S.-registered aircraft outside U.S. airspace is not considered to be part of U.S. territory. A child born on such an aircraft outside U.S. airspace does not acquire U.S. citizenship by reason of the place of birth (State Department)

U.S. Customs and Border Protection (CBP) would require some documentation of the birth, generally an excerpt of the ship’s/aircraft’s medical log or master/captain’s log, reflecting the time, latitude, and longitude when the birth occurred.

US State Department guidance instructs that

Children born in Canadian airspace are automatically extended Canadian citizenship, but birth in or over international waters is assessed on a case-by-case basis. Various factors are assessed in determining citizenship at birth, parentage being the most important factor. But being born in a Canadian-registered vehicle would establish a connection with Canada which would probably be taken into account, if application was made to have the person declared a Canadian citizen. 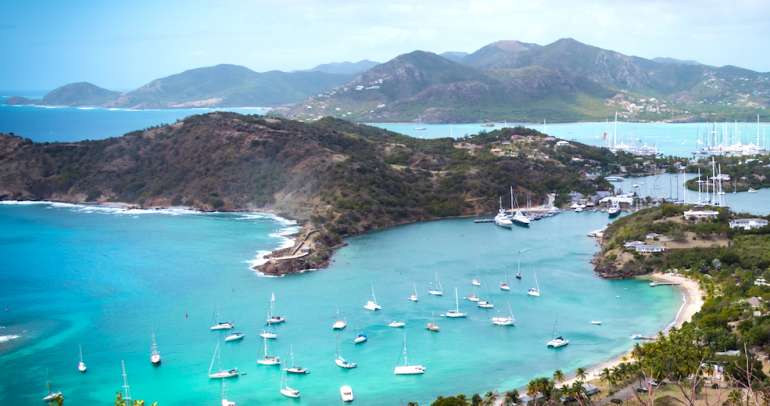 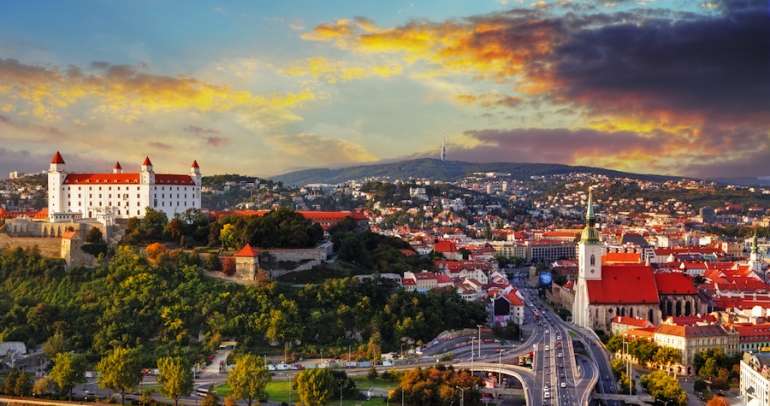