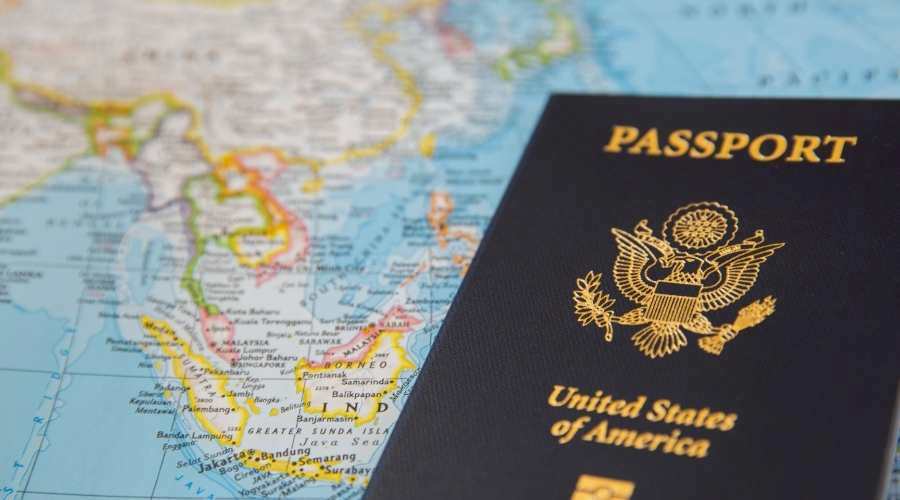 The Amigos Act HR 2571 was passed by Congress on (06/23/2021) into law  imposes additional requirements for E visas (E-1 and E-2) acquired through financial investments (eg. CBI and Golden visas).

The Rule will impact citizenship by investment programs running in Grenada, Turkey, Montenegro and North Macedonia. 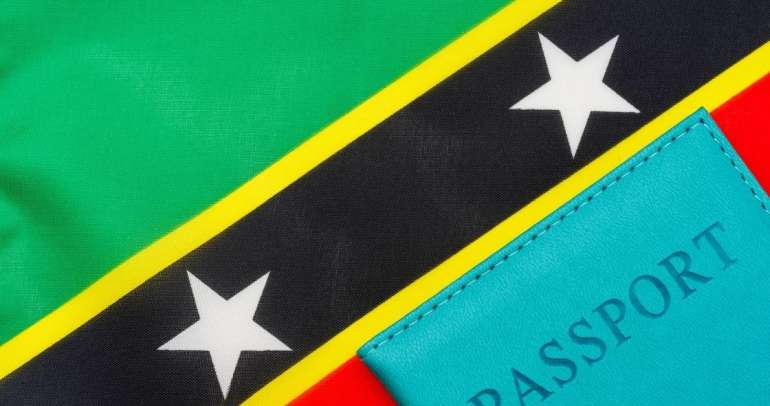 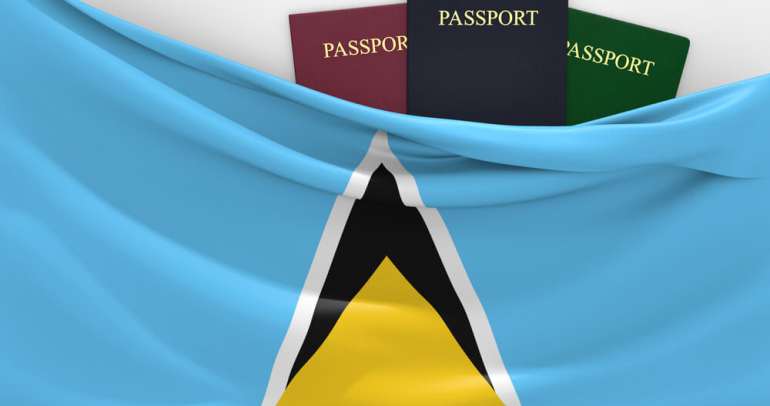 How to get St Lucia Citizenship Financing State bonds?