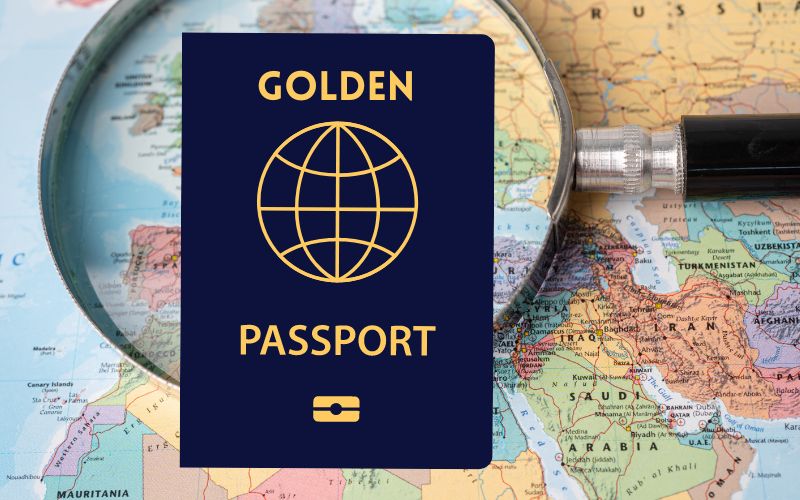 CBI programs tend to have a limited lifeline and doors close fast. As of 2023, a total of four countries have officially terminated and permanently closed their citizenship by investment programs. No applications are accepted from investors. It is interesting to note at all the closed CBI programs were European countries (2 EU member states and 2 Non-EU).

The Cypriot citizenship by investment program was introduced in 2013 when the island of Republic of Cyprus in severe financial crisis. After several years of running, the Cyprus government quickly terminated citizenship investment scheme in 2020 after corruption scandal exposed by Al-Jazeera investigations. Some 3300 applications were received adding approx 7 billion euros to Cypriot economy. The Golden passport scheme allowed foreigners to acquire passports by investing 2.5 million euros in properties. A total of 6679 investors and their family members were granted passports.

Moldova CBI was terminated after newly elected government of Moldova voted to outlaw CBI program in Moldova fearing corruption and EU pressure to ban investor citizenship programs. The law on citizenship for investment from 1 September 2020. Due to increased pressure from EU threatening visa liberalisation regime and financial aid, opposition from political parties citing corruption and money laundering led to the suspension of the scheme. A total of 20 investors and 32 family members received their passports applying for this scheme. Moldova CBI was shortest living CBI living scheme running for just one year.

Bulgaria was one the least popular CBI programs.  Bulgarian Government has moved to scrap its citizenship by investment program(CBI) granting golden passports to international investors amidst EU pressure to further pursue its schengen and US visa waiver ambitions. On 24 March 2022, the Bulgarian Parliament approved an amendment to the Bulgarian Citizenship Act, which aims to end the investor citizenship scheme. Effective  5 April 2022, Bulgaria abolished the golden passport scheme granting citizenship for investments, according to the EU commission report in contact with Bulgaria. Despite the program running since 2019 only a few handful foreigners received citizenship. Many of investors citizenships were revoked for not maintaining investments.

Montenegro closed their special citizenship by admission program for investments after the expiry of the program running for three years from 2019 to Dec 31, 2022. A total of 1112 applications received citizenship according to Invest Montenegro Agency. It was indeed a successful CBI program. The Government did not extend the CBI further to pursue EU acquis ambitions (negotiations going on) amidst the intense EU pressure to ban investor citizenship schemes. 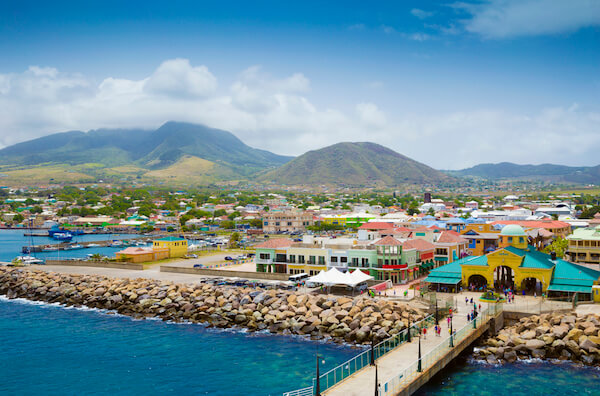