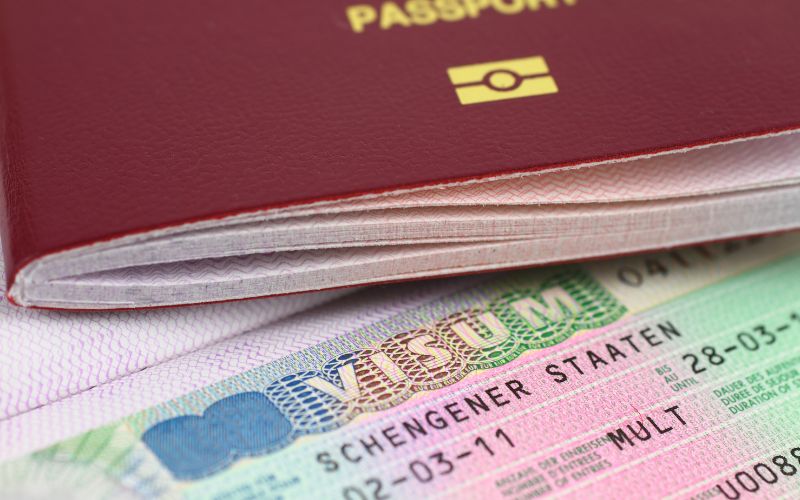 A passport is an international travel document issued by a government to a citizen of that country. A single person can hold multiple passports, as they hold multiple citizenships. Misusing a passport is a federal crime in many countries subjected to fine and imprisonment. In 2020, nearly 100 million travel documents were reported lost
or stolen – suggesting the black market in stolen ID documents remains in a healthy state. Law enforcement agencies in over 170 countries all over the world to investigate passport fraud. These documents if compromised can pose a threat to national security. According to Interpol, fraudulent passports enabling criminals and terrorists to travel undetected is the biggest threat to global security.

Since 1916, the Diplomatic Security Service (DSS) and its predecessor agencies have investigated passport and visa crime. According to a paper, Illegal aliens residing in the US commit the majority of passport application fraud, hoping to return to their homeland and then re-enter this country without fear of deportation. Many criminals obtain fraudulent US passports so they can create new identities to assist them in their illegal activities and to facilitate unrestricted international travel. Indications that a passport may have been altered include a stiff or inflexible photograph area, unrounded corners on the photograph itself, razor cuts in the plastic laminate around the photograph, or significant creases in the laminate. Discrepancies in identification or questions of nationality may indicate a passport was obtained through fraudulent application.

Passports and other forms of ID are becoming increasingly difficult to forge thanks to state-of-the-art security features such as complex laser perforations or microchips with photos and fingerprints. But criminals never stop improving their game. New methods include obtaining authentic travel documents under false pretences, using such documents as fake birth or marriage certificates to obtain real documents or using authentic documents of look-alikes. Both strategies use real documents, making it increasingly difficult for law enforcement officers to spot. Some forgers have also begun to use advanced counterfeiting techniques to circumvent automated border control. Most targeted passports are those that allow access to countries without an accompanying visa. Documents with weak security design are also prime targets since they are easier to imitate. Documents with long circulation periods (10+ years) are also prime targets for attack. The ICAO has presented guidelines on passport security and countermeasures in ICAO Doc 5303

ePassport fraud involves tampering, forgeries on contactless chips, Intentional deactivation, damage,or chip replacement. This will mean disabling the micro-controller to prevent border officers from matching the chip content with the document, and thus spotting inconsistencies in either the portrait or other data.

Facial morphing represents a very serious threat to ID security, which is a key component of national and international security. By blending the facial features of two people, fraudsters are able to produce a morphed photo that could potentially fool highly trained agents and sophisticated facial recognition systems. Studies have proven that both trained humans and machines struggle to detect morphed photos with a high level of confidence.

The Interpol’s SLTD database helps police to catch terrorists and criminals who often use fraudulent travel documents to cross borders. SLTD database contains information on travel and identity documents that have been reported as stolen, lost, revoked, invalid or stolen blank. The database was searched 1.7 billion times in 2021 by officials worldwide, resulting in 146,000 positive matches, or ‘hits’.

According to Interpol, In several major terrorist attacks over recent decades, the perpetrators had travelled internationally using invalid passports to conceal their identity. A lost or stolen passport can help in fugitives to escape justice, foreign terrorist fighters to travel to or from conflict zones, human trafficking networks to get their victims across borders.

What should you do?

Keep your passport safe at all times, whether at home or traveling. Report a lost or stolen passport immediately to the police or other appropriate authority.

When you report your passport as lost or stolen, the police in your country will enter this into their national database, in line with their national standard operating procedures. If you have reported your passport as lost or stolen, it will no longer be valid for travel. You could be denied boarding and miss your holiday, business trip, or other important reason for travelling. Added to that, you will have wasted money on tickets you can’t use.

According to Frontex Border Agency, EU Member States reporting thousands of cases of document fraud every year, this crime remains one of the biggest challenges for European border guards. Frontex, the European Border and Coast Guard Agency, has been active in assisting EU Member States to track down document fraud. Most document fraud cases are detected at airports. The largest number of travellers with fraudulent documents last year came from Turkish and Senegalese international airports. At the EU’s land border, most fraudulent documents are reported at the Polish-Ukrainian land border. 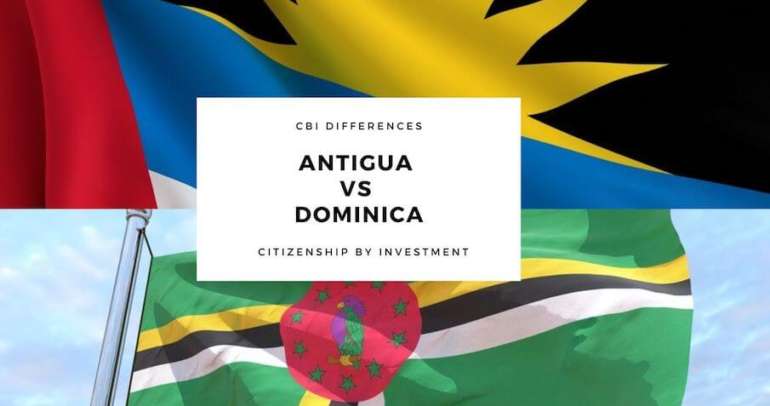 Antigua vs Dominica – Citizenship by Investment