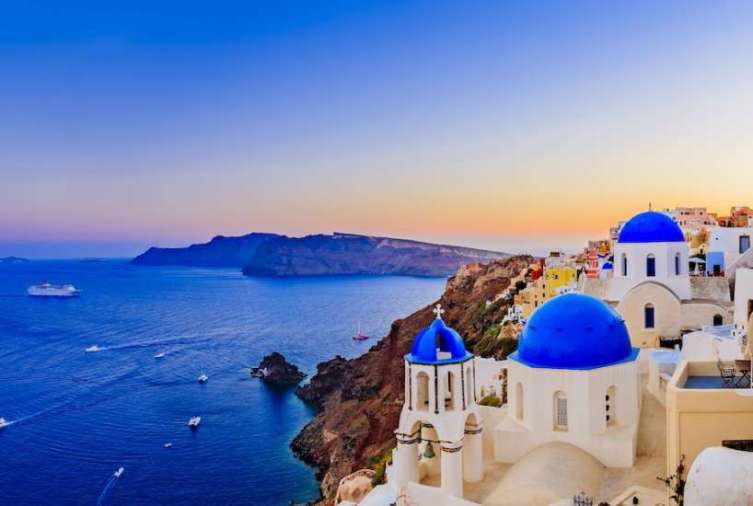 Greece has made a decision to increase minimum required property investments to €500,000 (doubling from the current €250,000) for the Greece golden visa program.  This was announced by the Prime Minister of Greece at a press conference yesterday. The decision was taken to make the housing more affordable to the real estate market for Greek locals.

The exact date for the changes implemented was not announced. This announcement will only affect property investments not other investment options. In 2022 Portugal implemented increase in golden visa investments.

Greece has a long history of debt and bankruptcy. Greece faced a sovereign debt crisis in 2013 leading to imposing austerity measures. As of 2013, Greece now owes the EU and IMF roughly 290 billion euros ($330 billion), part of a public debt that has climbed to 180 percent of GDP.

The Hellenic Golden visa program contribute approx 0.35% of Greek GDP every year.  A total of €2.2 billion euros entered Greece through property investment in during 2013 to 2018 since the golden visa program launched to revive property market. 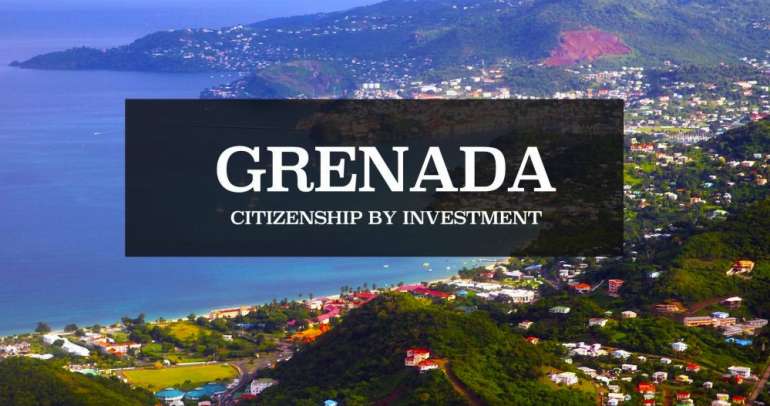 How much is Grenada CBI? 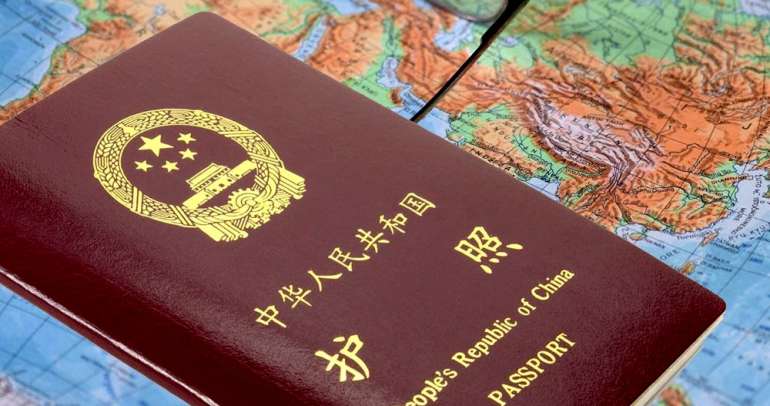