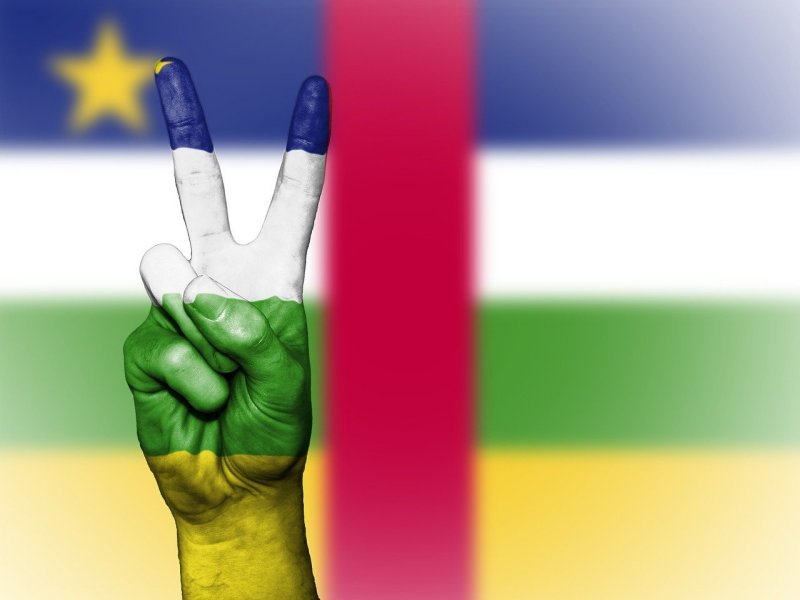 An african nation unknown to many is pioneering innovation by launching crypocurrency new citizenship by investment program in Africa. In 2017, a pacific island nation Vanuatu launching citizenship for bitcoin but the government brushed aside the scheme saying cryptocurrencies are not officially accepted by government.

Sango is the national digital currency of the Central African Republic, a country with 4.6 million population and has. It is the first digital monetary system powered by bitcoin blockchain. The CAR became the first country in Africa to adopt Bitcoin as legal tender in April.

Citizenship in the Central African Republic can be obtained by locking a fixed collateral of SANGO Coins in the amount of 60000$ for a period of 5 years. After the period ends, the SANGO Coins are returned to the owner. Investors get official CAR passport which has visa free access to 17+ countries.

e-residency in the Central African Republic can be obtained by locking a fixed collateral of SANGO Coins in the amount of 6000$ for a period of 3 years.After the period ends, the SANGO Coins are returned to the owner.

The Central African Republic government is the biggest landowner in the country and is looking to decentralize the ownership of land property though SANGO. The land plot can be obtained by locking a fixed collateral of SANGO Coins in the amount of 10000$ for a period of 10 years. After the period ends, the SANGO Coins are returned to the owner. Each plot has 250 square metres and is located in the Crypto City residential area, an extension of the Capital, Bangui.

CryptoCity & Crypto Island in Bangui, Central African Republic’s capital will be a great investment for investors, real estate developers and entrepreneurs. Crypto City and Crypto Island are prime examples of the physical infrastructure vertical which will see 25,000 new homes and welcome 50,000 residents to the Crypto Island and Crypto City along with 30,000 m2 of retail and commercial buildings. The Central African Republic has established the first steps towards planning and building a sustainable city and a high-tech green island as part of the Sango Initiative.

The Sango coin Sango will be the catalyst of the tokenization of the country natural resources $60 billion gold, $250 billion diamonds and $2.2 trillion iron deposits.

Update: At the time of writing a court has blocked the granting of CAR citizenship to crypto investors for SANGO coin saying it “unconstitutional” and the government is exploring other ways.

According to the Citizenship Act of The Central African Republic, a foreigner who has performed exceptional services in the fields of art, business, or science can naturalize without confirming residency.

There are other hurdles SANGO investors might face with CAR nationality laws which need to amended to favour the crypto citizenship program.

Residency condition – The citizenship laws in CAR require foreigners to meet residency condition before naturalizing. Naturalization can be granted to persons who have resided in the territory for a sufficient period of time to confirm they understand the customs and traditions of the society. General provisions are that applicants have made investment in real estate or agriculture, have received a national honor, and have resided in the country for thirty-five years. The residency investigation must confirm that in the five years immediately preceding application for naturalization, the person has continuously lived in the Central African Republic. Applicants are required to submit documentation including their current passport and residency permit, a medical certification, and verification of their criminal history and proof of investment in property. After investigation of an applicant, nationalization occurs by a presidential decree. 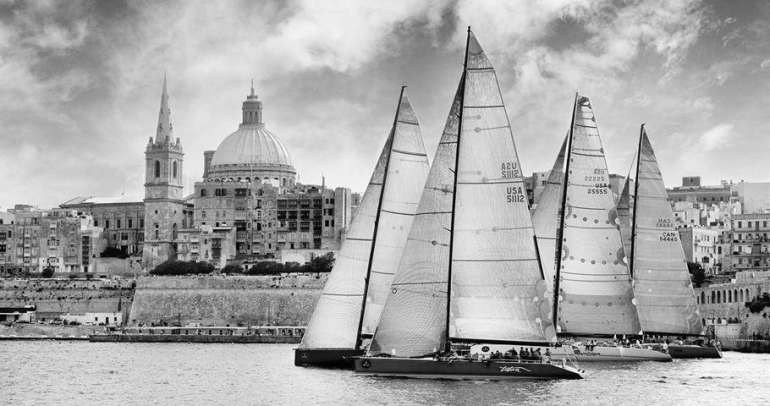