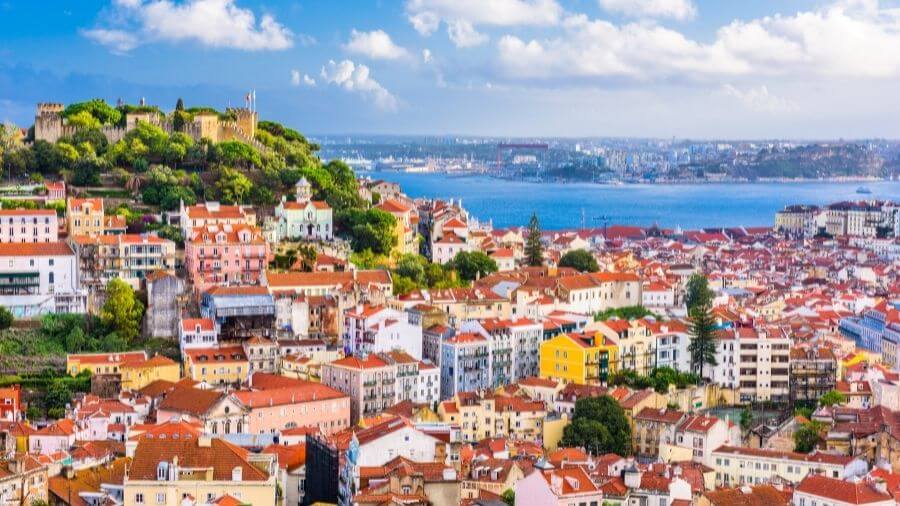 Portugal is The Land of Golden visas

Portugal has successfully demonstrated to the world that its Golden visa model has achieved great success, reviving the property sector. Over the years Portugal has greatly simplified golden visa scheme reducing the amount of paperwork, and speeding up processing times, also giving path to citizenship after 5 years.

The Golden Visa (GV) industry is estimated around €10bn in Europe, with Portugal leading  from the front.  You wouldn’t believe the fact that, when the golden visa scheme opened in 2012, just two residence permit were issued. The interest picked up in 2013 with close to 500 residences were approved then the popularity of the program went all time high. As of Q2 2022, Portugal has issued a whopping 29,000 residence permits for investors and their family members and raised 6.4 billion euros according to SEF report.

Portugal not just famous for wine, football, tasty pastels but also for golden visas and can be rightly said as the ‘land’ of golden visas with a vibrant expat community due to its strategic location in europe closer to north america. Portugal boasts of best health care and education systems in the world and a leader in technology innovations.

Portugal used the golden visa scheme with great success to recover from covid recession, steering towards the positive economic growth. The GDP annual growth from world bank shows, the economy picked up from 2012, the golden year for Portugal.

Portugal wants more immigrants, investments and wants more jobs created.  The Gold visa scheme is still open for a minimum €280,000 investment in real estate sector.  This scheme is only for third country nationals and EU/EEA nationals cannot apply.  After the Brexit, UK nationals will be able to apply for Golden visa scheme in Portugal. 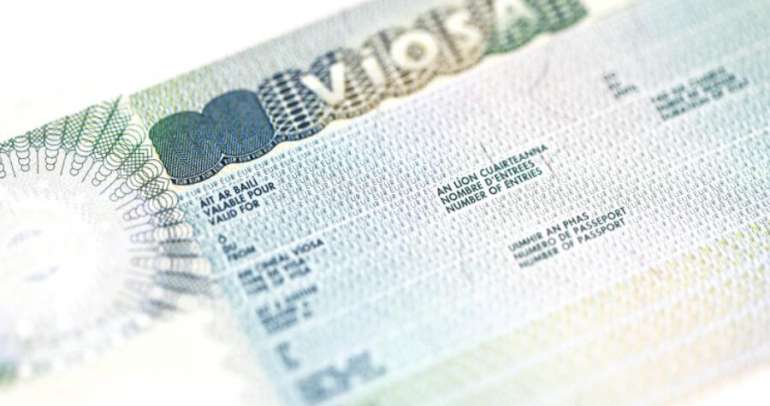 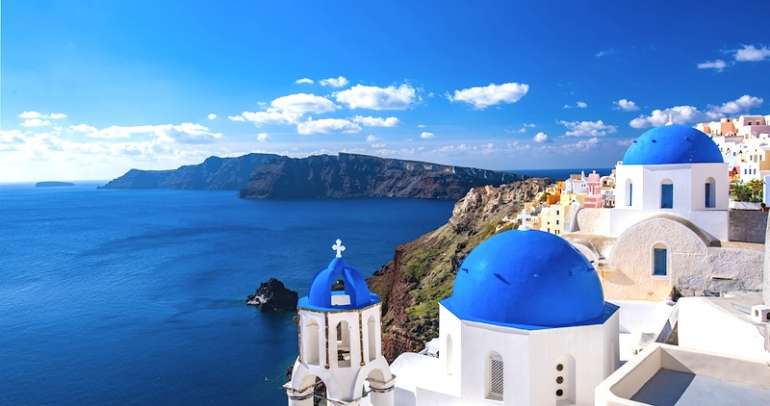