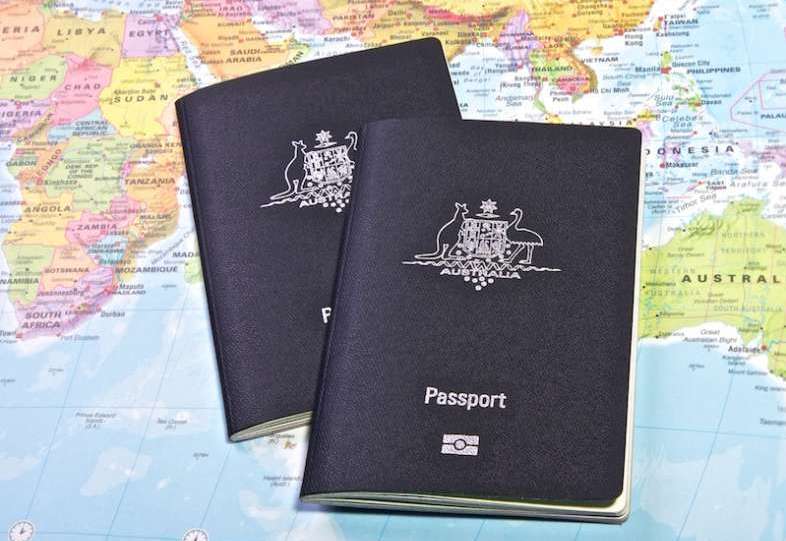 Many Australians hold dual or multiple citizenships abroad. Dual nationality can impact how you seek help you overseas. If you are a dual national traveling to the country of your other nationality, you need to know how your citizenship can impact you.

The first rule you should know is you must use your Australian passport to enter and exit Australia, includes for dual nationals. If you enter the country of your other nationality on that country’s passport, local authorities may not recognize you as Australian. This can happen even if that country recognizes dual nationality. This can limit the Australian government’s ability to provide you with consular assistance.

This is where Australian government cant help in your other country of citizenship. This is not like shown in the movies and dual citizenship also has its own disadvantages.

Australian consulate overseas can only help you with the following 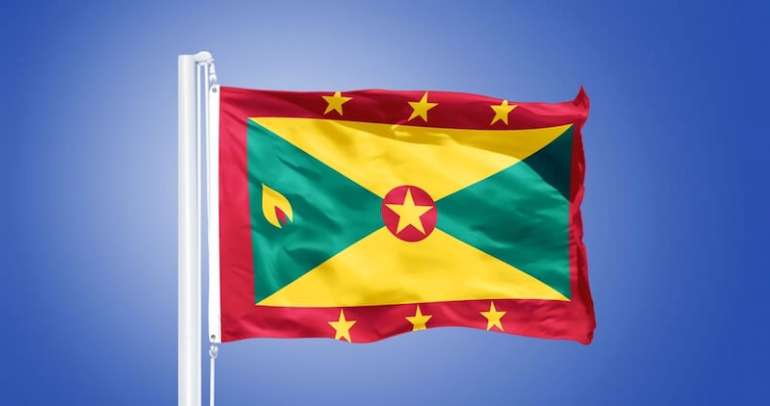 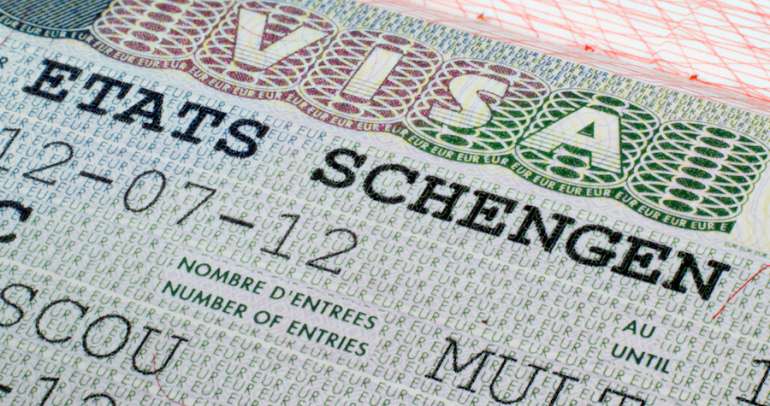