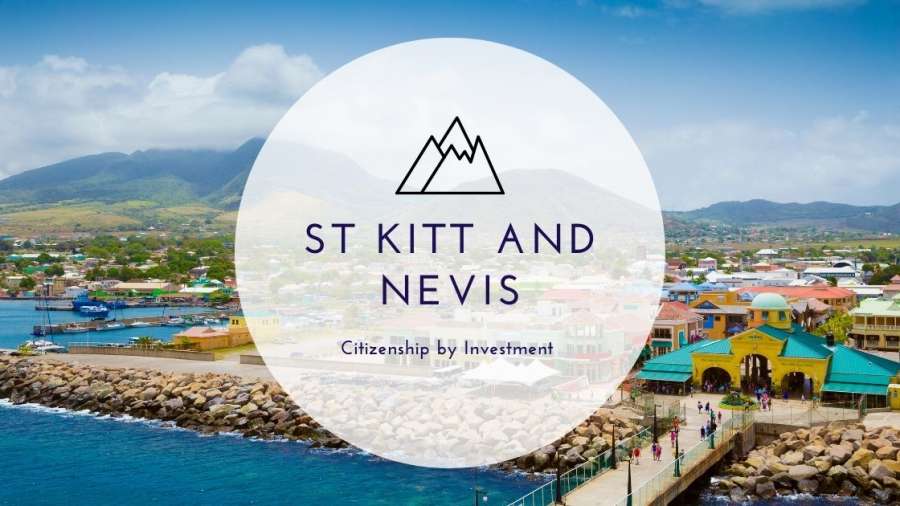 Example: 1. For an application submitted to the CIU Unit in November 2017:

A German applicant currently residing in the UAE from 2016;

must provide police certificates from all the following jurisdictions:

Exceptions to the requirements:

• No police certificate would be required from your country of current citizenship if you can demonstrate and provide irrefutable evidence that you have never lived there;

• No police certificate would be required if you have renounced your citizenship, evidence of renunciation (renunciation certificate/jurisdictional equivalent) must be provided;

• If you are unable to provide a police certificate; o a separate statutory declaration in both English and the applicant’s own ethnic language, detailing his/her attempts to obtain a police certificate stating whether he/she has been found guilty or convicted of, or charged with offences against the law in any jurisdiction for which he/she is unable to provide such certificate(s), or has not been charged with any offences against the law. the declaration must be supported by two (2) documents attesting to your character, from reputable members of his community.

Correspondence purporting to be police certificates from Embassies or Consulates who are not authorised to issue criminal clearance certificate by their own respective laws will not be accepted by the Unit.

The Unit further advises that special circumstances may apply for individuals who are unable to obtain police certificates. In such cases, Authorised Persons should contact the Verification department directly for clarification and additional guidance. 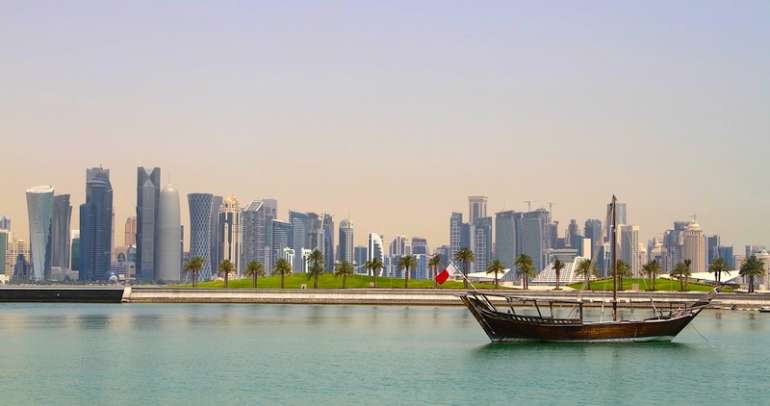 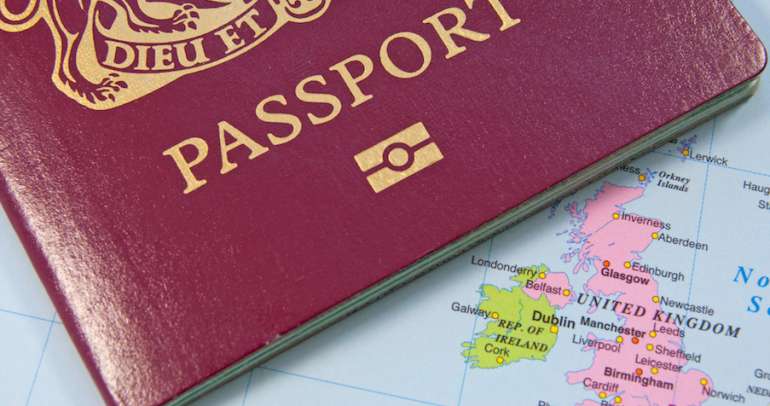