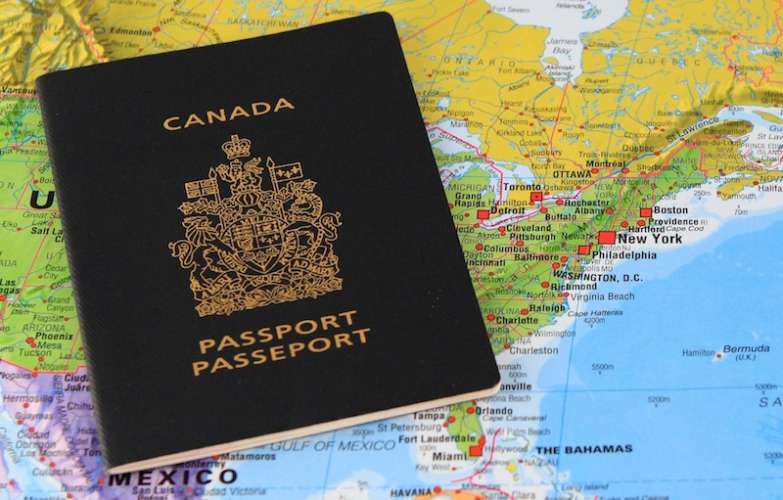 The Early story of the Canadian passport is entwined with Canada’s history, both as a colony of Great Britain and as a neighbour of the United States.

Before 1862, Canadians, as British subjects, could travel freely to and from the United States without passports. To travel to Europe, however, a Canadian had to obtain a British passport from the Foreign Office in London. Those who were not British subjects by birth could still go to the United States with a certificate of naturalization, which was issued by local Canadian mayors mainly for the purposes of voting in municipal elections.

During the American Civil War, however, authorities in the United States wanted more reliable certification from people living in Canada. In 1862, the Governor General, Viscount Monck, introduced a centralized system for issuing passports. For the next 50 years, a Canadian passport was really a “letter of request” signed by the Governor General.

The first Canadian passports were issued in 1862 following the outbreak of the American Civil War, when the United States demanded more secure identification from Canadians wishing to cross the border. They took the form of a “Letter of Request” from the Governor General of Canada. These documents remained in use until 1915, when Canadian passports were first issued in the British format, a ten-section single-sheet folder. 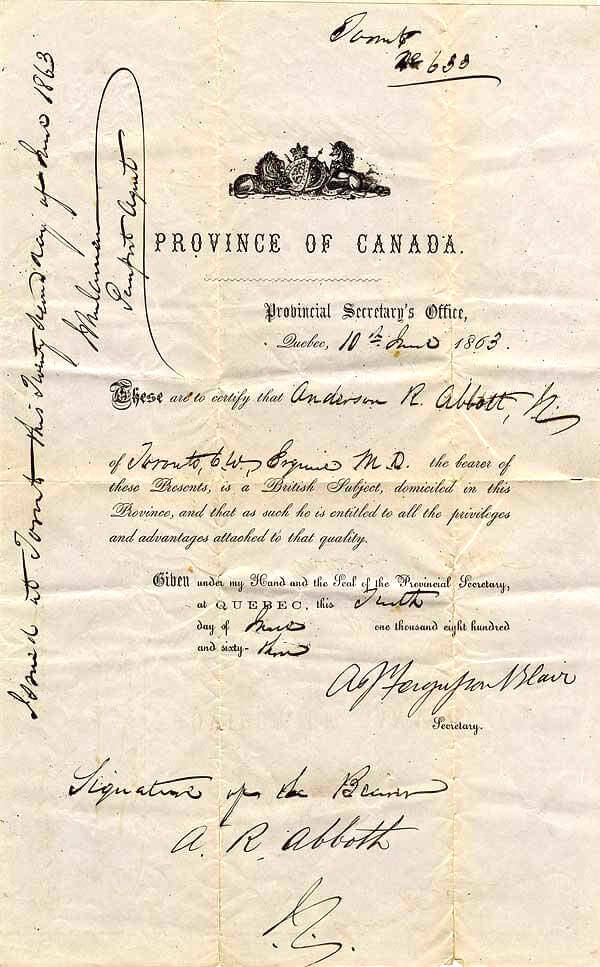 (Below 1863 passport of Anderson Abbott (first black doctor of Canada and influential person, on file at the Toronto Public Library. Credit: Buxton Museum)

During the first few years after Confederation only so few passports were issued. The financial statements of the Secretary of State in 1878 record an annual passport revenue of $50. Since passports then cost $1 each, we know 50 must have been issued. Over the next few years, annual revenues varied between $35 and $50. During early years, passports were issued as single-sheet certificates and stamped with the official seal.

The League of Nations series of international passport conferences (1920, 1926 and 1947) led to a number of changes to the Canadian passport. The 1920 conference recommended that all countries adopt a booklet-type passport, which Canada began issuing in 1921. Another recommendation of 1920, that all passports were to be written in at least two languages, one of which was to be French, led to the first bilingual Canadian passport in 1926. The 1920 conference also recommended that passports should be valid for at least two years and preferably for five. It is interesting to note that, since 1919, Canadian peacetime passports were already valid for five years, with the possibility of a five-year extension.

Between 1947 and 1970, Canadians could only apply for passports by mail to Ottawa. Requirements were very simple, and applicants claiming birth in Canada did not have to provide proof.

Today’s Canadian passports still carry a letter of request. Inside the front cover is a letter issued in the name of Her Majesty the Queen. It also asks for safe passage and protection for the holder of the passport.

The Royal Commission on Security in 1969 recommended much more stringent application requirements. It also supported plans to open Passport Canada offices across Canada for better service to the public. In 1970, three Passport Canada offices opened—in Montreal, Toronto and Vancouver—to accept and process applications submitted in person. There are now 34 offices across Canada, which process more than 70 per cent of the over 4 million Canadian passports issued each year. 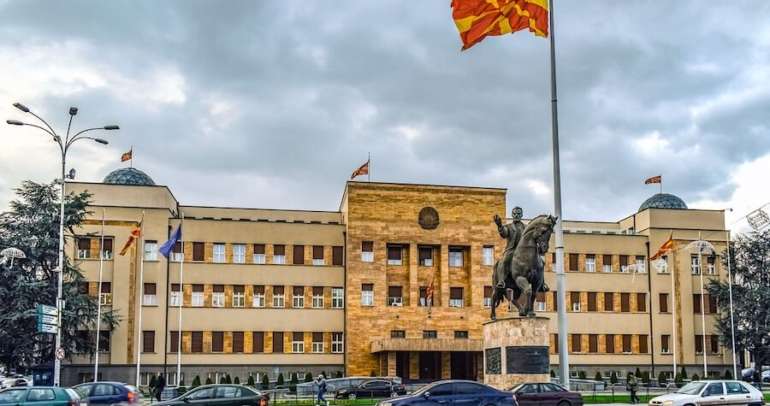 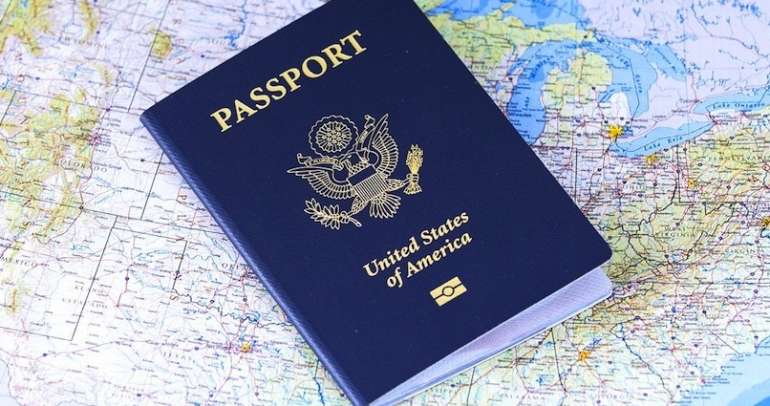