Europeans make over 1.25 billion journeys within the Schengen area every year. The creation of the Schengen area is one of the greatest achievements of the EU and it is irreversible according to Dimitris Avramopoulos, Commissioner for Migration, Home Affairs and Citizenship.

Before the implementation of the Schengen Agreement, most borders in Europe were patrolled and a vast network of border posts existed around the continent, to check the identity and entitlement of people wishing to travel from one country to another.

The story began on 1985, when five EU states decided to abolish internal border controls — the Schengen area was born.  The Schengen Agreement was officially signed on 14 June 1985 by five of the ten member states.  The “Schengen”  was named after a small village in Luxembourg that is located on the point where its borders meet those of Germany and France.

Today the Schengen area covers 400 million people and more than four million square kilometres. The border-free Schengen Area guarantees free movement to more than 400 million EU citizens, as well as to many non-EU nationals, businessmen, tourists or other persons legally present on the EU territory.

Benelux Union An intergovernmental cooperation agreement between Belgium, the Netherlands and Luxembourg.

The Schengen Agreement has played a significant role in breaking down barriers, bringing people closer together and strengthening the European economy. However, in the context of the emergency measures taken due to the coronavirus and its growth to pandemic proportions, governments across Europe have implemented controls at internal and external borders and introduced travel restrictions both for people travelling inside the Schengen area and for people entering from outside the area. This has been done with the overall goal of protecting the health of citizens. The freedom of movement within the EU that we have enjoyed for decades has been temporarily curtailed and all external Schengen borders have been almost completely closed for the first time in its history.

The non members of schengen area – Cyprus, Romania, Bulgaria, Andorra, Monaco, San Marino, Vatican City, Gibraltar. Territories of Schengen member states that are exempted from the Schengen Agreement. Areas located outside Europe are not part of the Schengen Area.

Ireland and the United Kingdom of Great Britain and Northern Ireland, which are not bound by the Schengen acquis, may at any time request to take part in some or all of the provisions of this acquis.  A further four EU member states are awaiting entry as Schengen candidate countries

A Schengen member state is permitted to reinstate border controls with another Schengen member state for a short period where there is a serious threat to that state’s “public policy or internal security” or when the “control of an external border is no longer ensured due to exceptional circumstances” for a maximum period of two years. 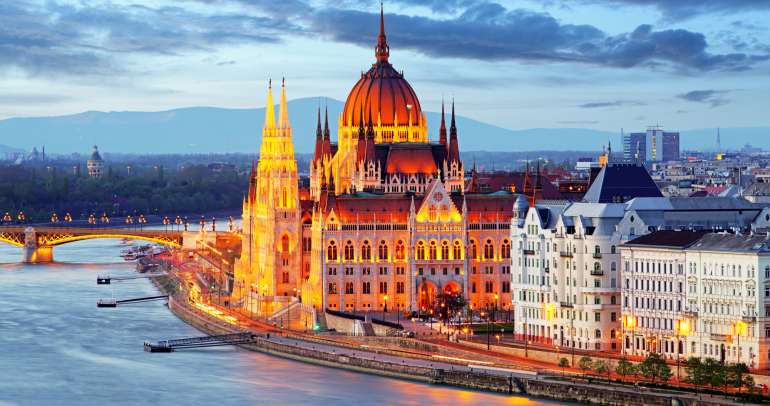 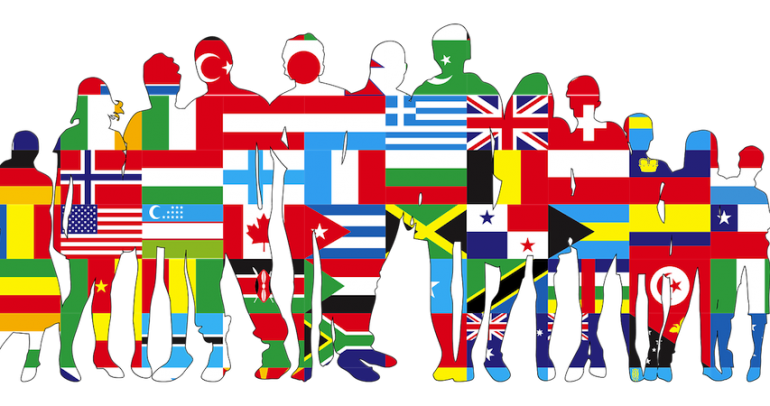 Automatic loss of citizenship when becoming a dual citizen