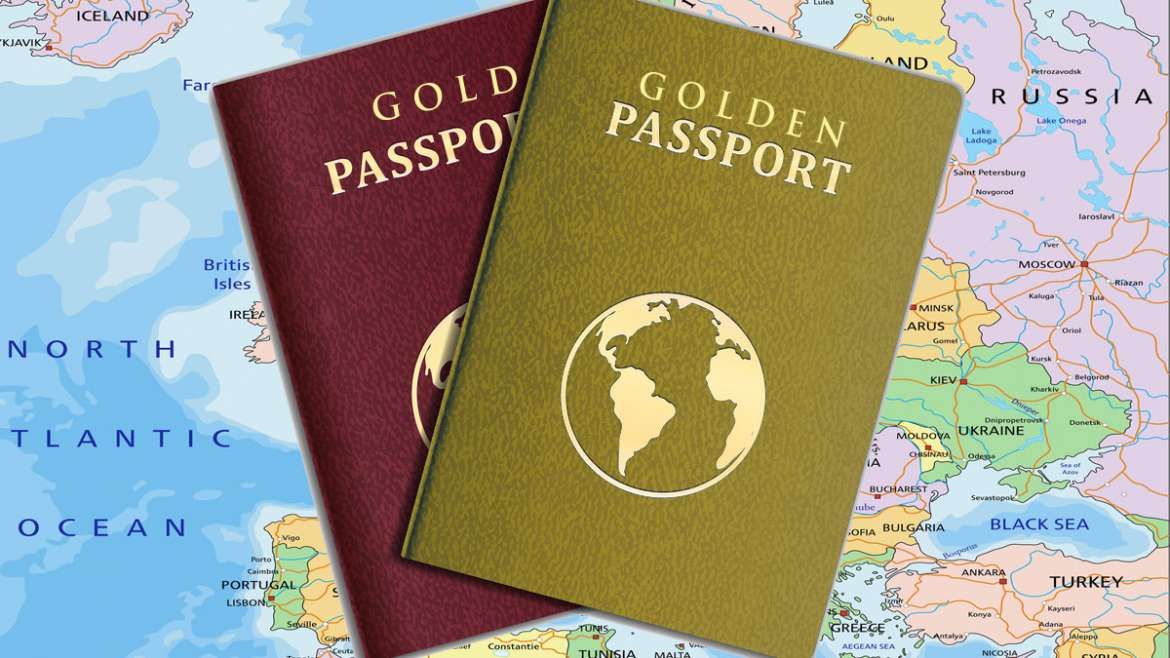 As the coronavirus threatened to overwhelm health services before vaccines became available, wealthy individuals from developed democracies also looked for an escape route.  A second passport became an ever-more-desirable commodity, for those who could afford it. While not a new phenomenon—several countries have adopted “golden citizenship” programs over the years—the onset of the pandemic generated renewed interest. The Covid pandemic, Russia-Ukraine war has accelerated the demand for golden passport programs which offers fast tracked citizenship.

A second passport has many great benefits, such as the ability to travel freely without visas and flee political persecution, conflict, or civil unrest. It can offer attractive tax and wealth management benefits, too. Usually citizens from autocratic countries, where the rule of law is weak, are the most anxious to obtain a golden passport.

What is a Golden citizenship?

Golden citizenship programs allow individuals and their families to buy new citizenship through targeted investments or contributions. These are also known as Citizenship by Investment(CBI/CIP)

Administration: Typically, a government agency oversees the program, and may rely on third parties to market the program, facilitate application submissions, and carry out due diligence. Some programs have statutory quotas that limit the number of applications.

Price tags for a golden citizenship—sometimes in only 30-90 days—range from $100,000 to $2.5 million. St Lucia, Dominica, Montenegro, Turkey,Antigua and Barbuda, Cyprus, Grenada, Jordan, Malta, St Kitts and Nevis, and Vanuatu are among the many countries that have offered such deals. 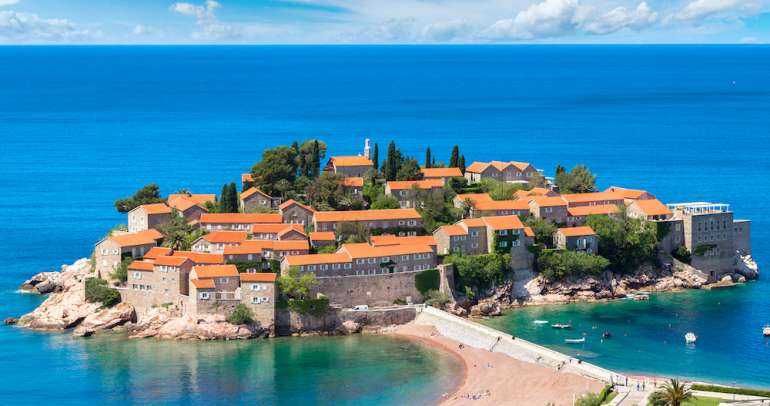