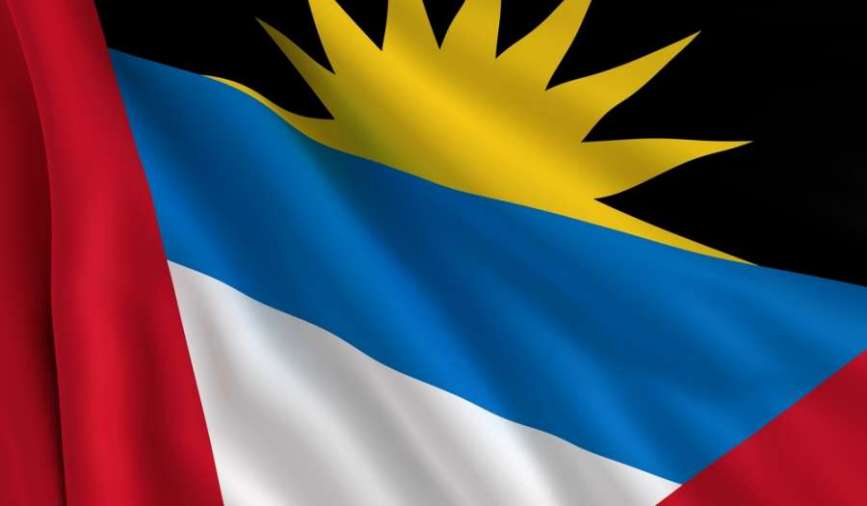 The Caribbean CBI Programs mandate ascertaining the applicant’s general good character and absence of a criminal record, and determining the source of funds are however more complex matters requiring more thorough investigations before being granted citizenship for investors and their family members. CBI units go through a number of vetting stages to determine the suitability of applicants.

The Compliance Department of Antigua and Barbuda’s Citizenship by Investment Unit conducts a four-tier due diligence review of all its applicants and associated businesses.

Tier one of the review process involves using Thomson Reuters World Check, INTERPOL Most Wanted list, FBI Most Wanted Terrorist List, and the United Nations Al-Qaeda Sanctions List to scan the name of the main applicant and any businesses the applicant may be associated with. Internet searches are also conducted using search engines such as Google and KYC360.com and the social media network, LinkedIn. These searches are conducted with a view to ascertaining additional credible information on
the principal applicant, associated family members and associated businesses.

In general the application vetting includes:

• Verification of the applicant’s identity and his/her family members. This can include confirmation of address, education, employment and other personal details declared on the application. Written consent may be needed to conduct these verification steps in certain jurisdictions, depending on data privacy legislation.

• Reputational assessment and identification of risks, by means of searches for adverse media in the international and local media. This can include a review of recognised news sources and social media.

• Review of regulatory, litigation and bankruptcy databases in the jurisdictions where the applicants are from and have significant commercial footprints. These databases may include records of civil and criminal litigation, breaches of regulations and standards, and indications of insolvency or financial difficulties.

• Due diligence research should include a reputational review of the main sources of wealth of the applicants and their family members. In addition, due diligence research methodologies should attempt to identify any PEPs or individuals with significant political influence and/or government ties.

• Applicants, their family members and their sources of wealth should be screened against   international sanctions, watch-lists and prohibited parties’ databases published by governments, international organisations and development banks.  Watch-lists such as the US Office of Foreign Assets Control Specially Designated Nationals, HM Treasury’s Financial Sanctions List and the European Union’s Restrictive Measures List, stipulate certain economic and trading restrictions with
countries, companies and individuals.

Tier two involves the use of third party due diligence service providers to conduct background due diligence on the principal applicant and associated family members. These services, provided by independent private sector companies, cover the applicant’s entire known public footprint. Typically, the service provider has a physical presence in all countries where the applicant has spent a significant period. The focus is of course on the applicant’s stated place of residence.

The Joint Regional Communications Centre is a sub-agency of IMPACS whose principal role is to act as the central clearing house for the Advance Passenger Information (API) system and acts on behalf of individual CARICOM Member States for the purpose of pre-screening passengers from air and sea carriers traversing the region. The JRCC acts as a conduit to ensure effective communication among law enforcement personnel, which is necessary to enhance border control-related activities. The JRCC assists regional law enforcement personnel in the detection of persons who are travelling with stolen, lost and fraudulent travel documents, along with the identification and monitoring of the movements of persons of interest, including those who may be a high security threat to the safety and security of the region.

The JRCC membership consists not only of Caribbean states but also includes the United States, the United Kingdom, Canada, and the European Union. From its mandate above, it is clear that the JRCC has information which would be invaluable to any investment migration programme and for this reason every programme in the region would be advised to use the JRCC in the assessment of applicant suitability for the programme.

Please refer to the report here 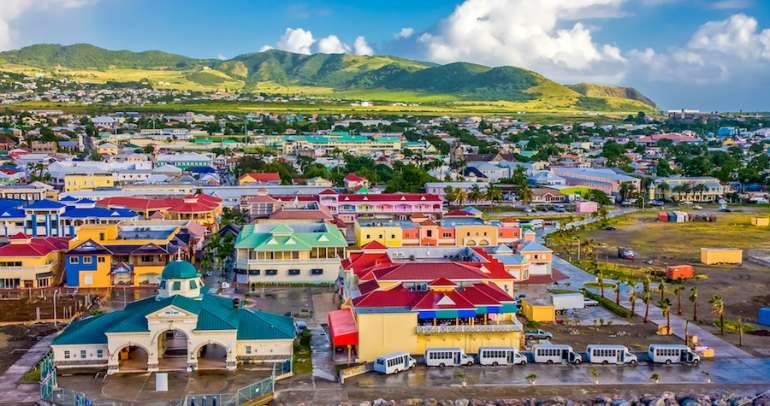 What is the Golden Visa Application process in Portugal?