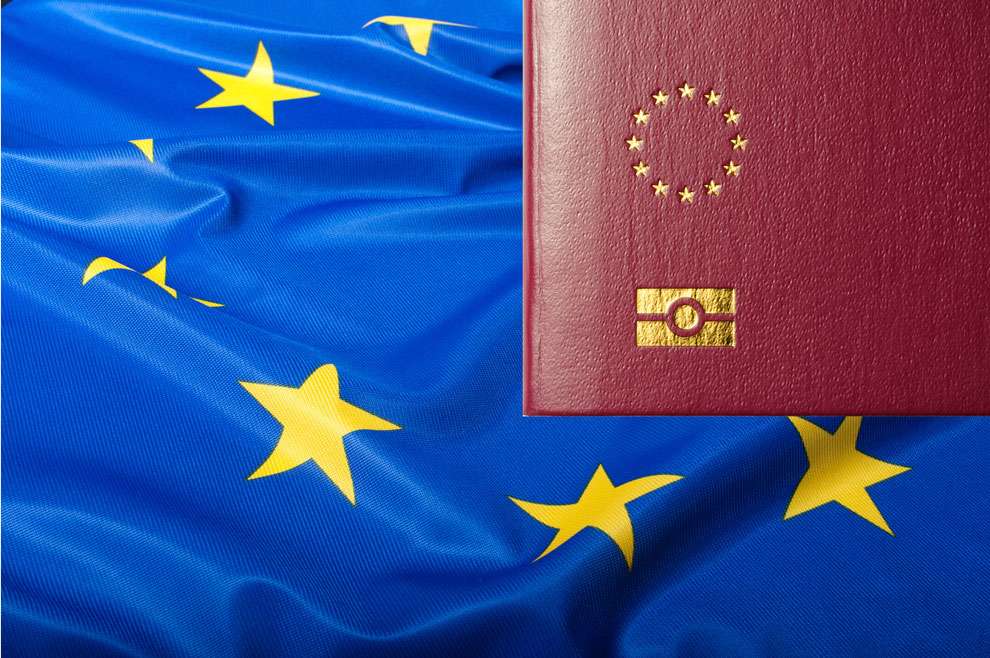 According to the case law of the Court of Justice of the European Union, when a Member State withdraws its nationality from a person, and as a result EU citizenship, it must make an individual assessment as to the consequences of this loss and the proportionality of the measure. Furthermore, such a withdrawal must – in principle – not lead to statelessness.

a) statelessness – This rule is laid down in international conventions, for instance under Article 7 of the European Convention on Nationality. The same Article 7 also sets out the cases in which nationality may be withdrawn, by operation of law or at the initiative of a state party. These include: ‘

b) Acquisition of the nationality of the State Party by means of fraudulent conduct, false information or concealment of any relevant fact attributable to the applicant;

d) Conduct seriously prejudicial to the vital interests of the State Party;’ These same grounds have been invoked in recent years for the withdrawal of nationality from terrorists, where the requirement of preventing statelessness resulted in the provisions targeting dual nationals, making the citizenship of dual citizens less secure than that of single-nationality citizens and raising questions about citizenship equality.

Similarly, distinguishing between naturalised citizens and native citizens for the purpose of citizenship deprivation leads to the creation of different classes of citizens.

Article 5 – Non-discrimination 1 The rules of a State Party on nationality shall not contain distinctions or include any practice which amount to discrimination on the grounds of sex, religion, race, colour or national or ethnic origin. 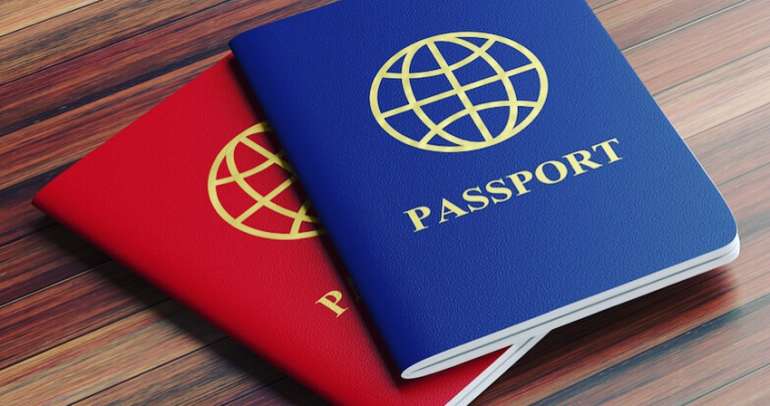 Dual citizenship lays the foundation for Citizenship by Investment 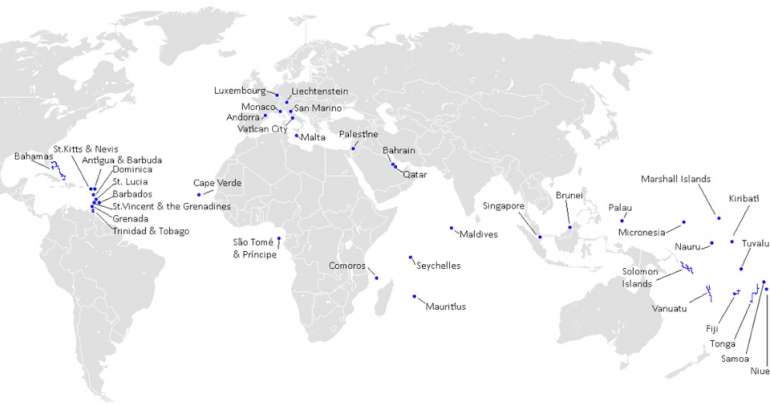 Citizenship by Investment in Microstates