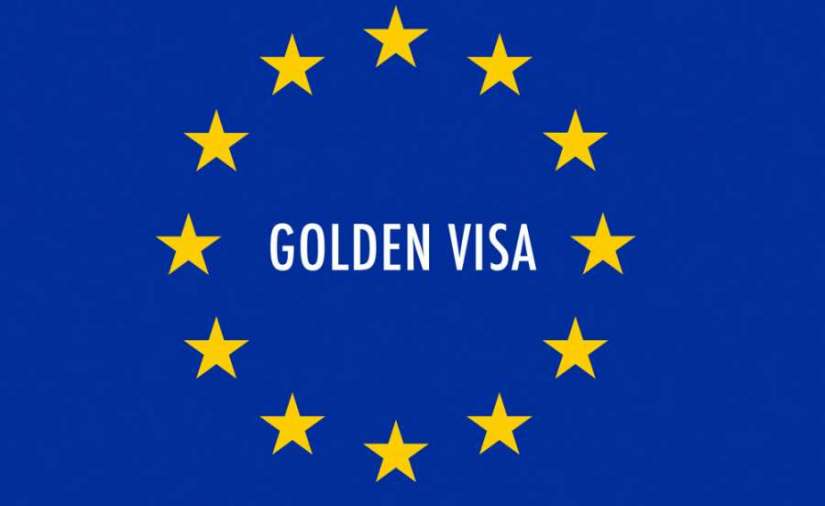 The Russia’s invasion of Ukraine has led to important developments restricting golden citizenship and residence schemes.

Let us take a look at the some of the most important developments.

The European Commission has proposals to regulate various aspects of RBI schemes with the aim of harmonising standards and procedures and strengthening them.. 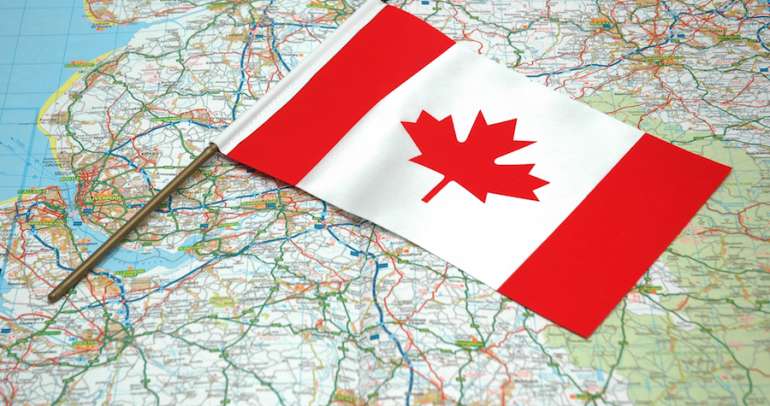