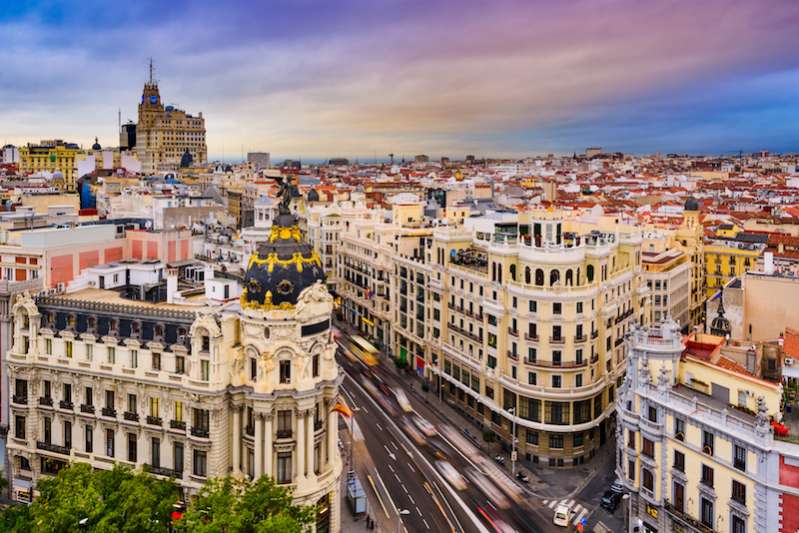 Spain one of the most liberal nations in the world grants nationality based on residence. Spain attracts significant immigration from Latin America and Eastern Europe. There are many benefits to acquire a citizenship in Spain

The acquisition of spanish nationality by residence requires continued legal residence in Spain for ten years immediately prior to the application. There is also a shortcut for some country nationals with reduced years.

Ten years: All other countries

Five years: for the granting of Spanish nationality to those persons who have obtained refugee status

Spain also has some restrictions with dual citizenship.  Spanish citizenship can be lost if they are emancipated, reside abroad or voluntarily acquire another nationality. They can prevent such loss if, within a term of three years, they declare their wish to preserve their nationality. The acquisition of the nationality of Ibero-American countries, Andorra, the Philippines, Equatorial Guinea or Portugal is not sufficient grounds for the loss of Spanish nationality. 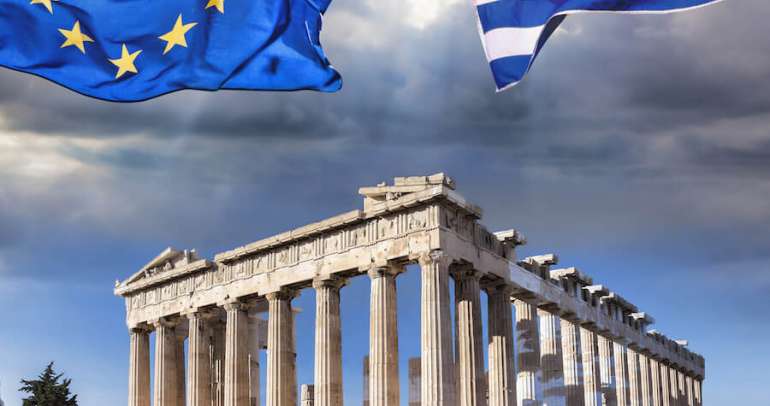 Why Golden visa in Greece?