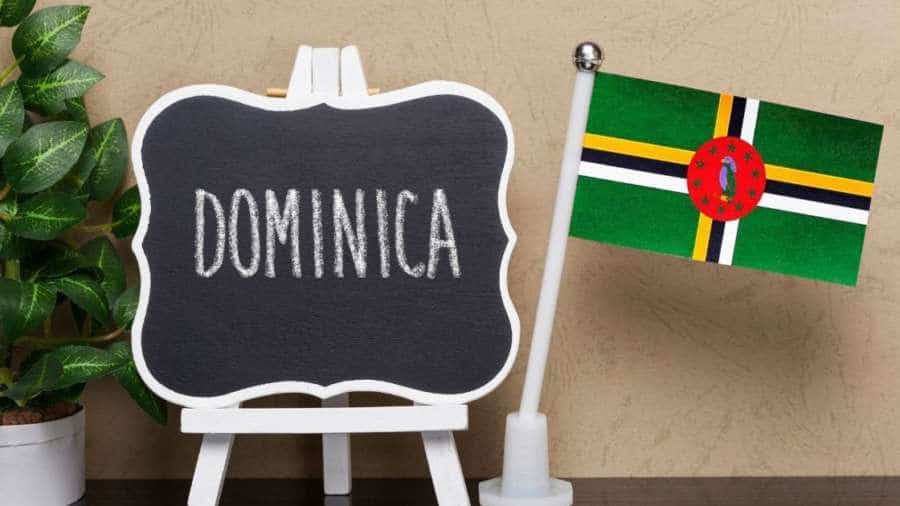 Dominica stands out among other Caribbean islands with its unique nature, austere volcanic peaks, forests full of exotic plants and animals, picturesque waterfalls, freshwater lakes and unusual beaches. The islands attract thousands of eco-tourists each year. Dominica should not be confused with Dominican Republic

The Dominica Citizenship by Investment Programme was established in 1993 and is one of the longest-running and most reliable citizenship by investment programmes in the world. Vetted investors who contribute to the government fund or purchase pre-approved real estate in the country receive citizenship for life.

Due to high demand since the pandemic hit, the Government reported a 15 percent increase in citizenship issuance from 2019 to 2020 compared to that of the previous fiscal year, according to Dominica CBIU

We have many of your Russian nationals residing in Dominica, actually. We have a very close bond of friendship with Russia, extended many, many years. And we have welcomed many Russian nationals who are now citizens of our country.

Why Dominica is attractive?

Dominica is a great second citizenship option for Russian nationals.  Interest is high from Russia

Russians can Protect wealth in the Caribbean applying for Citizenship

Russia and Dominica signed mutual visa waiver agreement on Sep 28, 2018 between both countries to allow its citizens free movement for short stays.

Russia does not restrict its nationals acquiring second citizenship (eg. in Dominica). The adopted legislation in 2014 requires its nationals to declare their dual citizenship within 30 days or face criminal prosecution. Dual citizenship restrictions are lifted to foreign citizens and stateless individuals who permanently reside in Russia.

Second citizenship in Dominica has many tax free advantages. Individuals have no capital gains, wealth or inheritance taxes. Non-resident corporations are taxed on only income arising in Dominica.

The Dominica passport Everywhere. The passport that you obtain as an economic citizen is a fully legal passport, and is universally recognised by all state parties to the United Nations.

The Dominican passport has visa free access to 140+ countries as of 2021, including United Kingdom, Schengen area etc.

Dominica and Russia have established diplomatic relations on 19 May 1995. In April 2018, Dominica has appointed a resident ambassador to the Russia. Both countries are full members of the Commonwealth of Nations, of the Organization of American States and of the Caribbean Community.

Russian-Dominican cooperation is promoted in all areas, especially in trade, economic and investment cooperation, culture, tourism and humanitarian contacts.

Dominica is one of the few islands in the world that has managed to effectively control the outbreak of Covid virus with only few cases registered.

Dominica is open to russian tourists and business travellers under high risk travel bubble. Travelers from high-risk countries MUST Stay in either a Government operated quarantine facility or in a Safe in Nature certified property for the initial mandatory quarantine period until they are discharged by health professionals.

If you’re looking to rejuvenate, relax and refocus, here are some of the experiences awaiting you in Dominica:

The small village of Wotten Waven is located in Dominica’s Roseau Valley, home to some of the island’s most prolific sights and activities. Most notably, the region is known for its natural hot sulphur springs and mud pools believed to have therapeutic properties. After a particularly tough hike, visitors can bathe in the mud pools, especially helpful for sore muscles, and take in the surrounding greenery.

While you’re in the area, visit the magnificent Trafalgar Falls, located in the famous Morne Trois National Park, a recognised UNESCO World Heritage Site. The Trafalgar consists of two twin waterfalls side-by-side that can be accessed after a hike. There are also warm hot springs on either side of the falls that can be enjoyed before heading back down.

Dominica is home to several other waterfalls. Depending on where you’re located, you can visit one of the following: Middleham Falls, Victoria Falls, Salton Waterfalls, Titou Gorge and plenty of others dotted around the island.

Dominica’s volcanic foundation has made it home to unique sights, including the famous Champagne Reef. Named after the bubbling waters triggered by the ocean floor’s thermal springs, the reef attracts diving and snorkelling enthusiasts eager to explore Dominica’s deep waters. Many visit the reef to engage in whale-watching, with Dominica being the only country in the world home to a sperm whale population all year round. Local tour guides and fisherman ensure that they too follow strict guidelines and do not attempt to “lure” the whales, another aspect of Dominica’s affinity for not just its own citizens but its mammal population.

Dominica is home to some of the best dining experiences around, thanks to its fresh local produce. The island’s sustainability ethos ensures that it uses what the island has to offer, from vegetables, fresh fish and other organic products. Dominica’s cuisine is delectable, blending influences from various countries from the Caribbean to West Africa, and is one of the highlights of visiting the island. 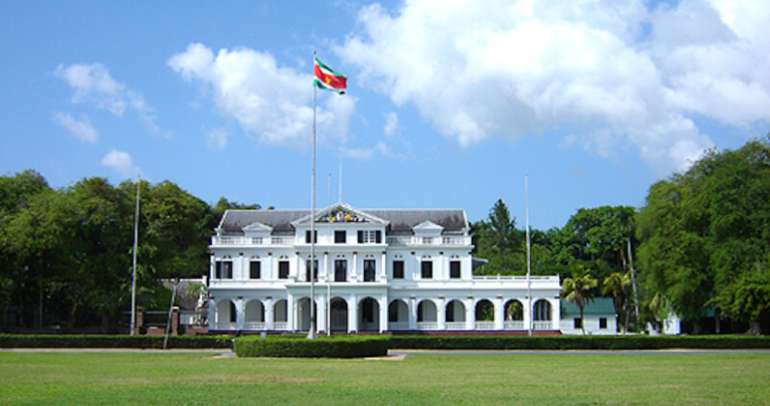