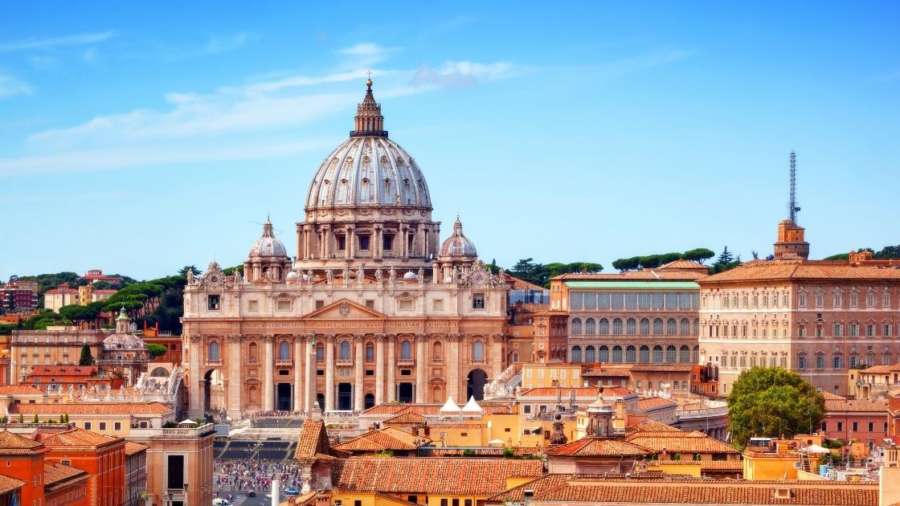 The Vatican may be the smallest and unique country in the world that confers temporary citizenship working for office. It is called ‘jus officii’

Before we move to citizenship part, first we must understand difference between Vatican city and Holy see. Both are not the same.

The Holy See is the government while the Vatican city is a smallest landlocked nation within Rome. Another notable difference is  The Holy See and Vatican issues different kinds of passports.

The Vatican citizenship is quite unique, not based on birth or blood but granted only to those who reside and work for Vatican office. Cardinals who live in Vatican City or Rome, as well as diplomats of the Holy See, are also considered citizens.

Among the most important are: (a) the decision issued by Pope Pius XII on July 6, 1940, extending citizenship to diplomats of the Holy See who were not residents of the Vatican City State; and (b) the 2006 Swiss Guard governing statute (Organic, Disciplinary and Administrative Statute of the Pontifical Swiss Guard of January 16 of 2006, Art. 85), which extended citizenship to the members of the Papal garrison.

Under the new legal regimen, citizenship can be acquired by law (ex iure) or by administrative decision. Ex iure citizenship is granted to only three classes of persons:

Pursuant to art. 2 Vatican citizens are likewise the spouse, children, ascendants and brothers and sisters of a Vatican citizen, provided they live with him and are authorized to reside in Vatican City, according to the norms established in the law itself.

As of 02 July 2019, Vatican citizens had visa-free or visa on arrival access to 148 countries and territories. 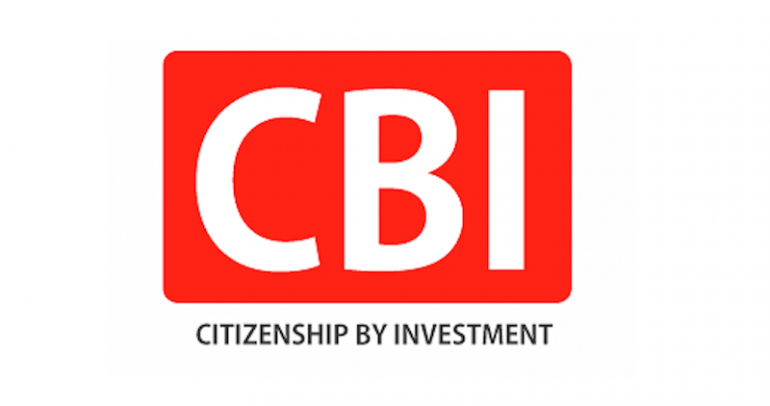 ‘CBI’ is Citizenship By Investment 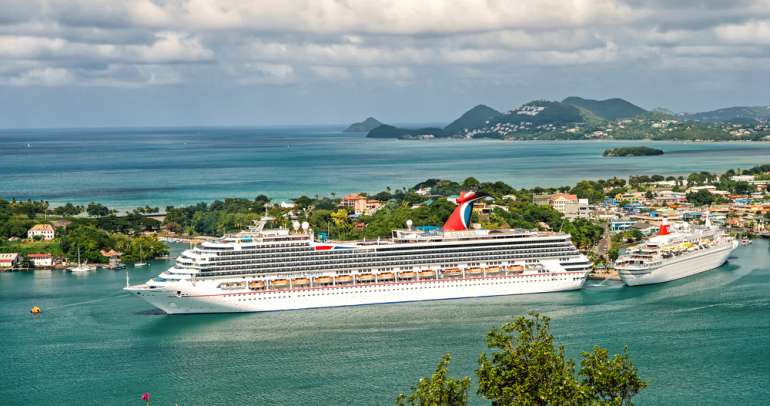 Why invest in St Lucia?