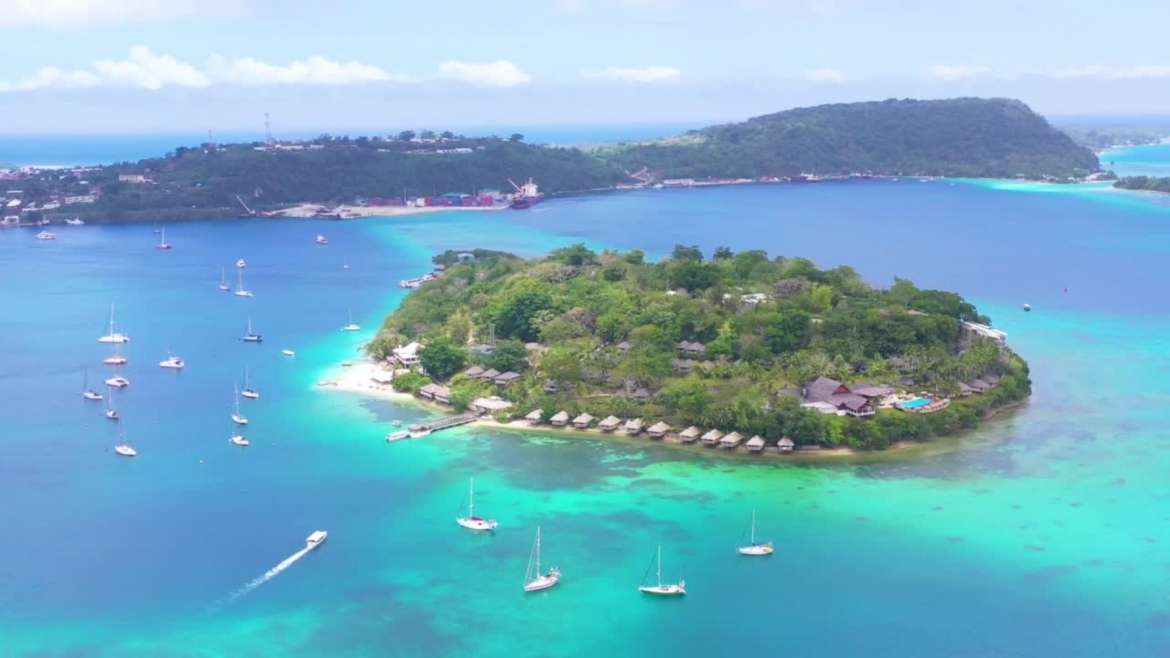 Vanuatu is a pacific island country with just a population of 300,000 people. Here are some of the quick breathtaking facts you you dont know about Vanuatu.

Vanuatu’s name derives from the word vanua (“land” or “home”)

Vanuatu is the world’s fourth happiest country. Vanuatu to be the most ecologically efficient country in the world in achieving high well-being

Vanuatu was first inhabited by Melanesian people. The first Europeans to visit the islands were a Spanish expedition led by Portuguese navigator Fernandes de Queirós

English is widely spoken language besides Bislama and french.

Efate island was named by Captain Cook. Efate is an island in the Pacific Ocean which is part of the Shefa Province in Vanuatu. It is also known as Île Vate. Captain James Cook named it Sandwich Island “in honour of my noble patron, the Earl of Sandwich” on his 1774 voyage on HMS Resolution

Only 9% of land is used for agriculture

Vanuatu remained tax haven until 2008 providing offshore financial services and secret bank accounts. Vanuatu has history of operating citizenship for sale schemes along with other pacific islands in the 1990’s

The National dish of Vanuatu is the Laplap. Laplap is prepared by grating breadfruit, bananas, taro or yam roots into a vegetable paste. The paste is then wrapped in banana leaves and cooked in an underground stone oven, with fresh coconut cream. Meats like pork, beef, chicken or flying fox can be added

About 98% of the population are ethnic Ni-Vanuatu citizens. The local people are known as Ni-Vanuatu and Vanuatuans.

Vanuatu became an independent country founded on 30 July 1980 from France and United Kingdom. Vanuatu was accepted as sovereign state by UN on 15 September 1981

Citizenship for investment has been an increasingly significant revenue earner for Vanuatu in recent years. 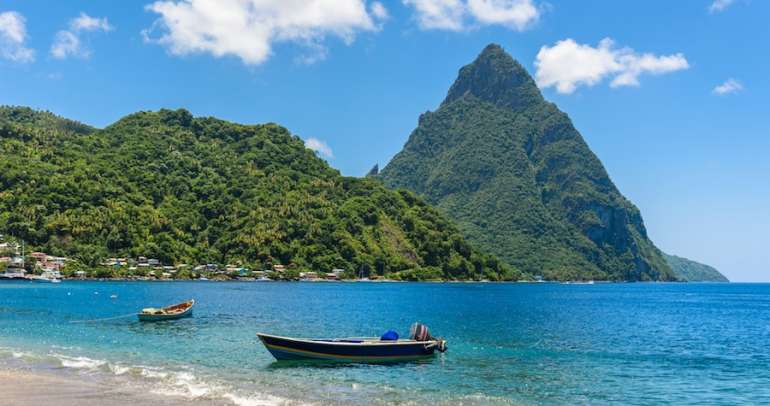 Why St Lucia CIP is popular with americans? 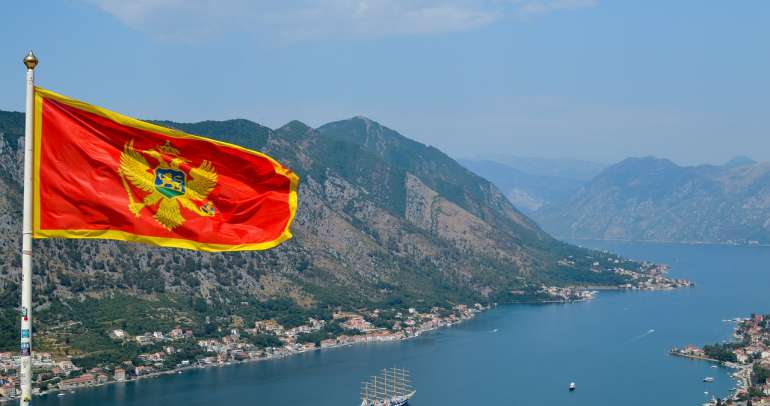