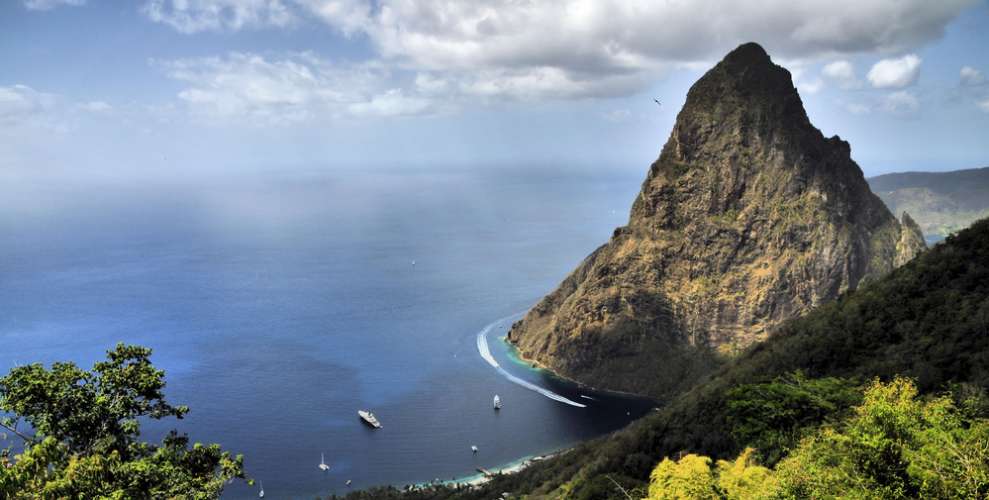 Saint Lucia is a true paradise in the Caribbean with  a quality of life that is rivaled by very few places in the world for vacations and holidays. Saint Lucia is famous for sunny white beaches overlooking caribbean sea, with thick tropical forests, volcanoes and sulphur springs.

Here are some of the most important facts about this small country, that are quite unique and unknown to many people.

Saint Lucia was first known as “Louanalao” by the Arawak Indians in 200 AD, meaning “Island of the Iguanas,” and then “Hewanorra,” in 800 AD when the Carib Indians arrived and assimilated their culture into Saint Lucia. Residents of Carib descent can still be found in Saint Lucia today. The Caribs lived on Saint Lucia until the 1600s, when settlers attempted to take control of the island to boost European trade.

Helen of the West Indies

Saint Lucia was also known as the “Helen of the West Indies” after the Greek mythological character, Helen of Troy, because it was former colony of french and british. It was switched 14 times between these two sides since 1660.

There is also a famous Legend states French sailors were shipwrecked at St. Lucia on 13 December, the feast day of St. Lucy, naming the island in honor of Sainte Lucie

Saint Lucia was only among two countries in the world named after a women. The Saint Lucy of Syracuse (AD 283 – 304) who was was honored in the Middle Ages and remained a well-known saint in early modern England.  Today there is a shrine of her in San Geremia, Venice

Saint Lucia or Saint Lucy, was a Christian martyr who died during the Diocletianic Persecution.  Her traditional feast day, known in Europe as Saint Lucia’s Day, is observed by Western Christians on 13 December.

The Two Pitons (Gros and Petit) are the most famous iconic landmark of Saint Lucia most photographed in the world. The majestic twin peaks are world heritage site, the two pitons are linked by a ridge called Piton Mitan.

The WW2 also came to the shores of Saint Lucia when German U-boat attacked and sank two British ships in Castries harbour on 9 March 1942 to disrupt allied oil supplies.

Saint Lucia was visited by over 1.2 million visitors every year mostly through cruise ships from US, Canada, UK and France. Tourists spend their time in Castries, although Soufriere, Marigot Bay, Rodney Bay and Gros Islet are popular locations to visit.

Saint Lucia  secured the coveted title of the ‘Caribbean’s Leading Honeymoon Destination’ for the seventh year in 2016 surpassing nominees Bahamas, Aruba, Turks and Caicos and the British Virgin Islands by World Travel Awards

Elizabeth II is Queen of Saint Lucia, represented on the island by a governor-general participating in the realm of Commonwealth

Health care provided throughout the country.  There are thirty-three (33) Health Centers, three (3) public hospitals, one (1) private hospital, and one (1) psychiatric hospital.

Rodney Bay is one of the most popular destinations on the island. The original crescent-shaped bay has been embellished with a man-made lagoon covering 80 acres and one of the Caribbean’s most prestigious yachting marinas.

The biggest festival of the year is the Saint Lucia Jazz Festival is  held in early May at multiple venues throughout the island, it draws visitors and musicians from around the world. The grand finale or main stage is held at the Pigeon Island.

Important festivals and key events held in Saint Lucia are:

The town of Soufrière is home to the Caribbean’s only drive-in volcano. Sulphur Springs is an active geothermal zone, where you can get close to bubbling mud pools and vents that belch out sulphurous steam.

The annual Atlantic Rally for Cruisers (ARC) race begins in the Canary Islands and ends in Saint Lucia around 40 years of existence. Held every November, the race attracts over 200 boats and 1,200 people to sail across the Atlantic to the Caribbean.

Saint Lucia’s national dish is green figs and saltfish. The cuisine is a unique blend of european and african. The popular Saint Lucian dessert is the pastry called a Turnover (sweet coconut boiled with spices and sugar).

Saint Lucia is largely a peaceful country has no disputes with other countries, maintains friendly relations with the major powers active in the Caribbean, including the United States, the United Kingdom, Canada, and France.

Saint Lucia is one of few countries in the world for having no military force.

The West coast of Saint Lucia is great place for snorkelling or learning to scuba diving in shallow reefs with diverse marine life. Visit sandy beach of Anse Cochon and you will find the beautiful resort Ti Kaye.

Divers can discover the Soufrière Marine Reserve and the many wreck sites around the island.

Saint Lucia is connected very well by air with major airlines operating in the island. The Hewanorra International Airport (UVF) in Vieux Fort is located 40 miles south of Castries, the capital city. George F.L. Charles Airport is an inter-island airport just outside Castries.

Saint Lucia is well-serviced by ferries, making it easy to include Saint Lucia in any island-hopping tour. The Express-des-iles.com which operates a ferry service between Saint Lucia and Martinique. 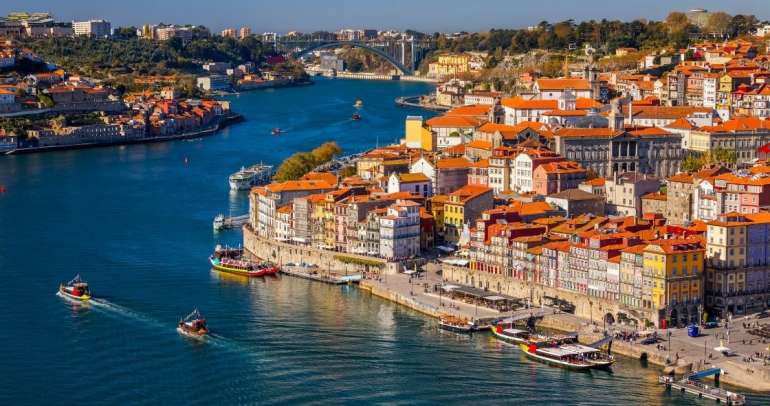 A Golden window to invest in Lisbon and Porto 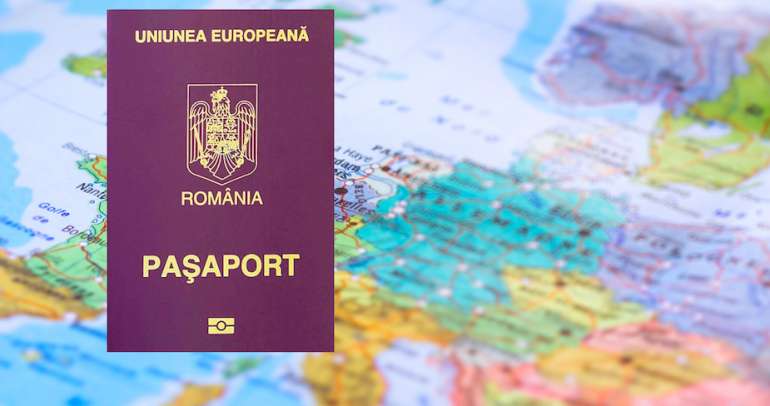