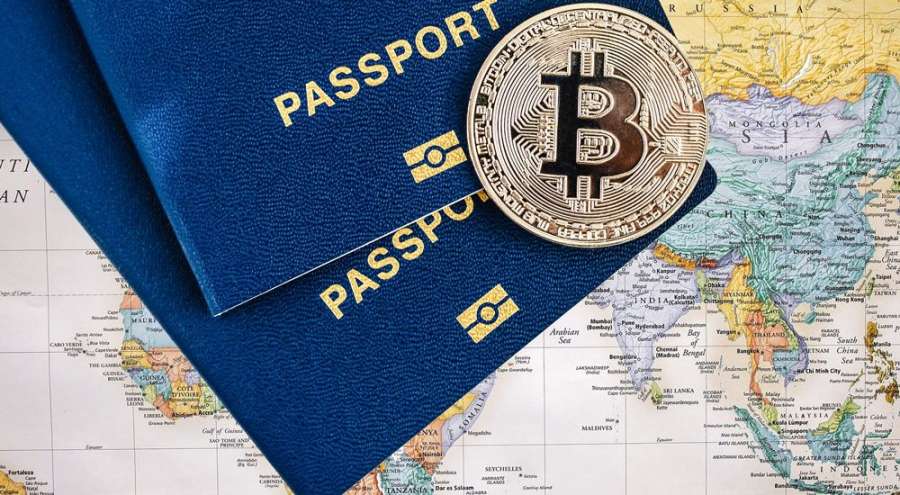 It is impossible to ignore this new 21st century digital asset, as cryptocurrencies have resisted being shutdown by powerful Governments and also completely remained unaffected during Covid-19 spearheading digital technologies into the future. So far it remained only people’s currency operating 24×7 powered by blockchain network without anybody controlling it.

The Basic underlying problem with accepting bitcoin and other cryptocurrencies is identifying the lawful nature of the funds. Many agents and real estate developers do accept bitcoin but again the problem is you dont know where it comes from. For this reason no Govts accept cryptocurrency for citizenship by investment purpose.

At Best Citizenships, though we are capable of accepting any cryptocurrency, we tell clients first to convert their crypto assets to fiat, withdraw to bank account using Coinbase and then pay for citizenship or residency. This way we know they undergo DD/Compliance checks done by banks. Many retail banks are hostile towards these transactions they go as far as freezing accounts.

With so many crypto currencies in the market and accepting cryptocurrencies carry high risks. The source of money could come from stealing funds, hacking, viruses, drugs or embezzlement. Over 95% of ICO (initial coin offerings) raised by startups are scams.

Crypto cleansing is another technique used to evade international sanctions. The money launderers layer multiple privacy coins (Zcash, Monero), exchanges and digital addresses to sever the audit trail, effectively preparing illicit funds by cleansing them for integration back into the traditional financial system.

Cryptocurrencies are used for illegitimate activities like money laundering, terrorist financing, hacking, stolen funds, drugs, sanctions and tax evasion. It is also illegal to use in many countries.

Coin Exchanges and other companies have been forced to implement KYC, CFT and AML regulations with cryptocurrency wallets and service providers to mitigate the risks of financial crimes with virtual currencies.

Cryptocurrency research group CipherTrace conducted an analysis of 45 million transactions from the top 20 cryptocurrency exchanges globally and found that $2.5bn laundered due to lax AML regulations. 97% of direct bitcoin payments from identifiable criminal sources were received by unregulated cryptocurrency exchanges. Hackers have stolen $1bn worth of cryptocurrencies last year. Risks of tax evasion is another concern. The IRS treats virtual currencies including bitcoin as a ‘property’ for federal tax purposes.

Here is the brief summary of the 2020 report.

As of today, no government legally accepts cryptocurrencies for citizenship by investment programs. Some property developers  and agents do accept bitcoin directly as a part of their fees. It is not possible to buy a passport with bitcoin.

Despite, a decade passed since the first cryptocurrency bitcoin invented, cryptocurrencies also carry the following risks.

Another huge problem is with retail banks who are hostile towards the crypto industry. Oil and water dont mix. We have seen instances of banks freezing accounts or blocking credit/debit cards for use in cryptocurrency transactions. Crypto firms and fintech startups have struggled to open a bank account  in many countries.

The European Commission report on Virtual currencies explains Bitcoin resemble commodities, including commodity-based currency systems like the gold and silver based on supply and demand. A commodity like gold has an intrinsic value and a physical representation, while VCs are virtual realities. The only commodity in a VC like bitcoin is a ‘chain of digital signatures’, i.e. a record of transfers of value that looks much like an account ledger. 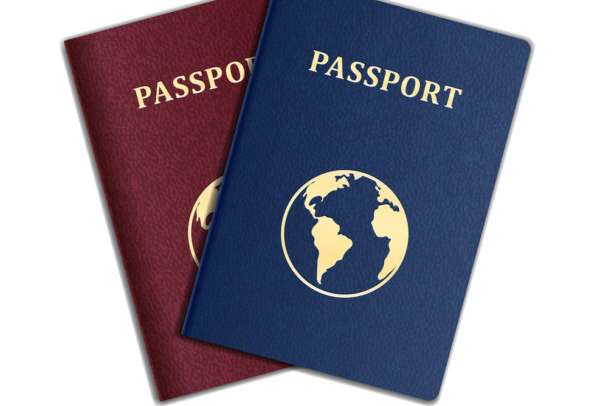 25 Reasons for Citizenship by investment refusals 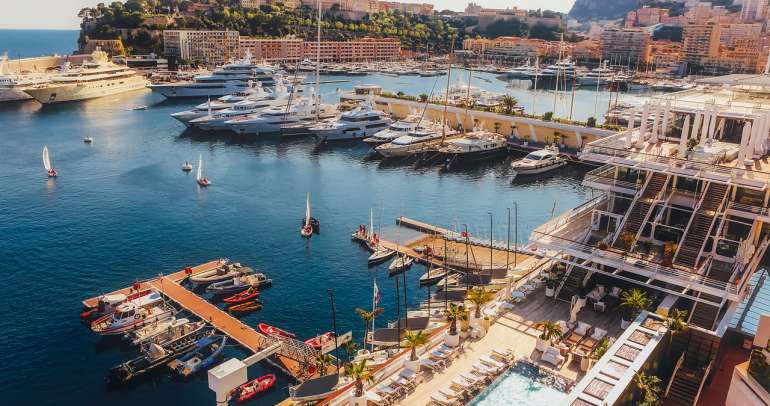 Monaco is synonymous with wealth, luxury and fame

Which Countries give Citizenship by Investment without visiting?

Dont buy passports without knowing the country on the map

How to get Ireland Permanent Residency for €400K