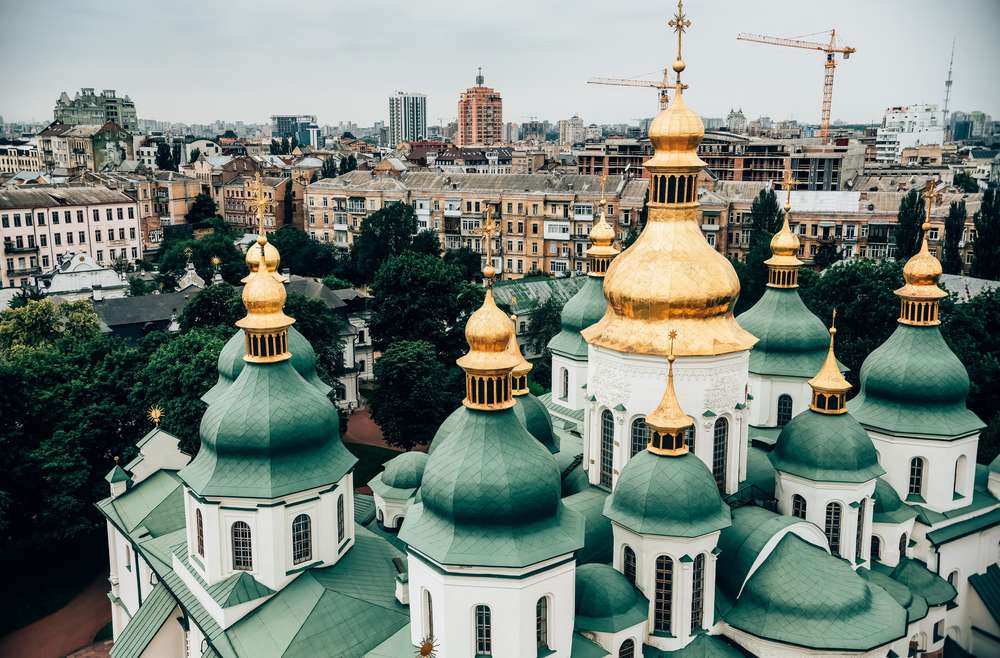 Ukraine is undeniably one of the best countries in Europe to invest, do business and live in, overlooked by many foreign investors.

Ukraine has implemented significant reforms such as improved bureaucratic procedures, easing tax pressure, political reforms in recent years has boosted Ukraine`s position in international rankings in the economic attractiveness and business climate in the country. Ukrainian law allows both citizens and foreigners to open businesses and startups without much hassles.

Ukraine Immigration permit equivalent to a ‘golden visa’ is a permanent residence card issued to foreign investors with unrestricted rights to live and work in Ukraine.

The immigration permit is issued to individuals who have made foreign investment in the Ukrainian economy in the foreign converted currency equivalent to at least USD 100,000 (one hundred thousand) USD, registered according to the procedure defined by the Cabinet of Ministers of Ukraine

Immigration permits are subjected to immigration quotas. Quotas are exempted based on national interest and per country limit is determined by ministers not later than March 1 of the every year.

Ukraine Invest is the Ukrainian government’s investment promotion office created in 2016 to attract foreign direct investment and assist existing investors to expand their businesses in Ukraine.  The agency has attracted $2.9 billion investments into Ukraine on various investment projects.

Acquisition of Ukrainian citizenship by admission or naturalization can be initiated only by individuals. Such request may be submitted not only by a stateless person, but also by a foreigner who pledges to terminate his/her foreign citizenship within 2 years of his/her registration as a citizen of Ukraine. Minors between 14 and 18 years of age can acquire Ukrainian citizenship only upon their consent.

Ukraine is not part of the European Union, and neither participates in schengen area, the country has recently signed an Association Agreement with the EU. Additionally, Ukrainian citizens were granted visa-free travel to the Schengen Area in 2017, for travel of up to 90 days within any 180-day period.

As of 1 May 2020, Ukrainian citizens with biometric Ukrainian passports had visa-free or visa on arrival access to 128 countries and territories, These countries include Russia, EU schengen area, Israel, Brazil, UAE, Thailand, Hong Kong etc. There is no visa waiver arrangements with United Kingdom for Ukranian nationals.

An individual is considered a Ukrainian tax resident if they have a domicile in Ukraine. Both, residents and non-residents, are taxable at 18 percent personal income tax rate. 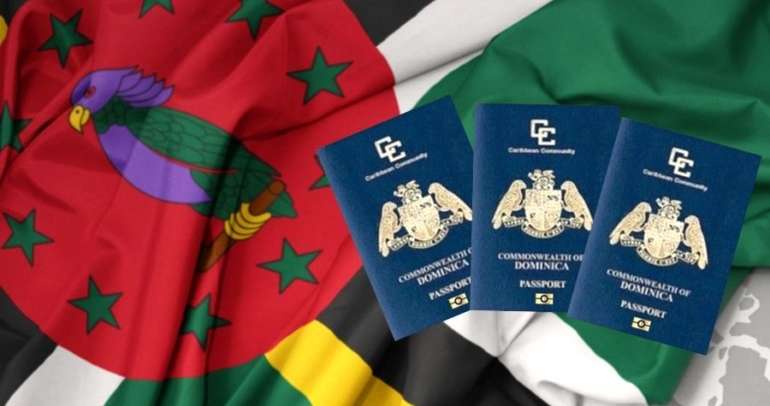 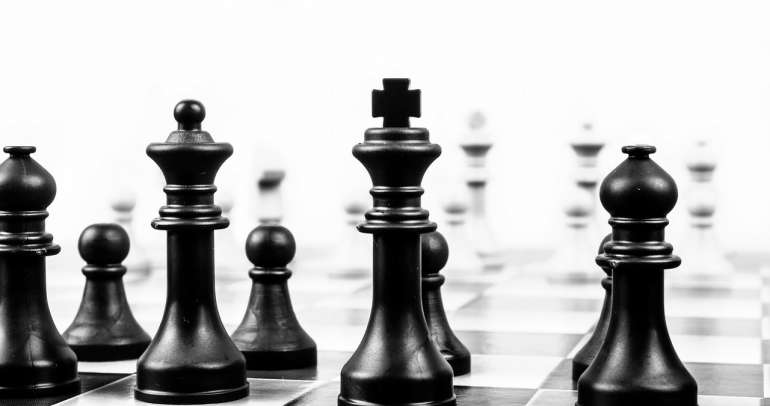 A Gambit with Citizenships