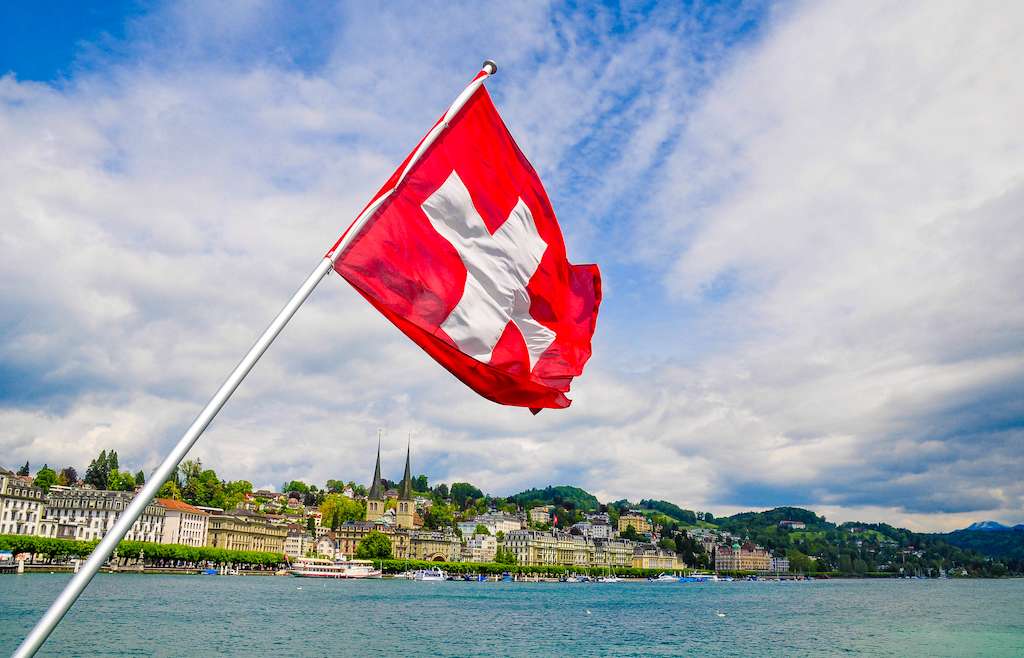 Those who have high hopes about immigrating to switzerland and thinking about becoming a swiss citizen, this may come as a surprise. Many from third world countries, mistakenly assume Switzerland is a an EU country. This is fatally wrong.

Here are some important facts

First you need to know, Swiss nationals are not EU citizens and the swiss passport is not an EU passport, since switzerland rejected membership has opted out of EU. Yes Switzerland is in Europe but not in EU. There is a huge difference saying EU (European Union) and Europe.

But under the EU-Switzerland agreement, the swiss are treated equally with freedom of movement, free to live and work in the EU.  Switzerland has adopted various EU laws in order to participate in the Union’s single market, without joining as a member state. Therefore, Switzerland is not an EU or EEA member but is part of the single market.

Note: Like Switzerland, these countries Iceland, Liechtenstein and Norway are also non-EU nationals 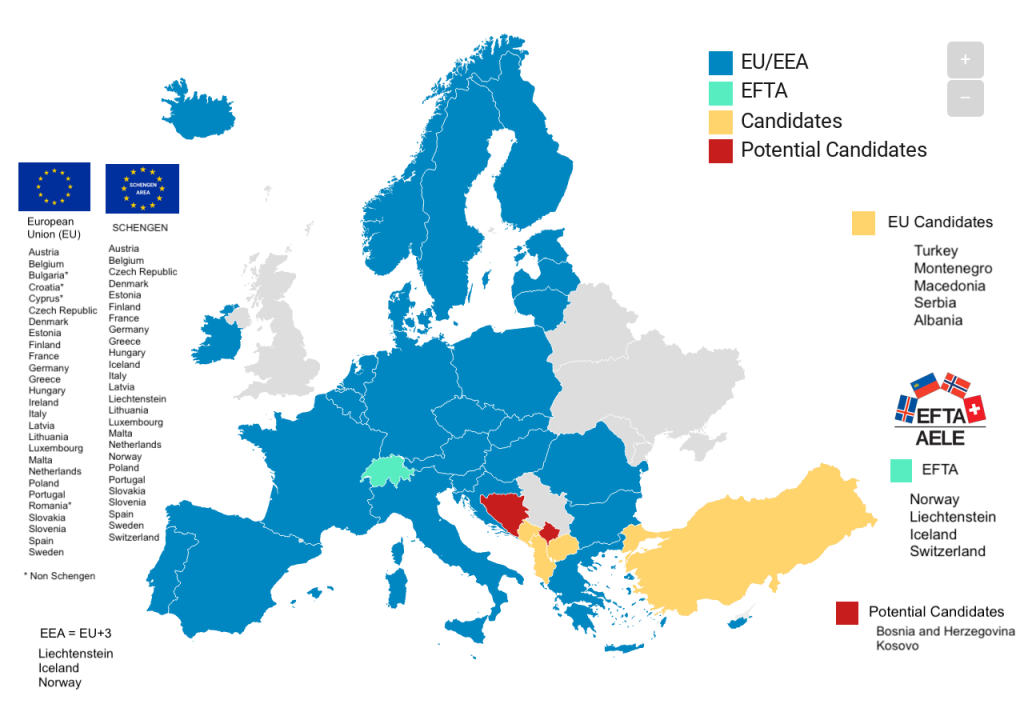 Map of EU, EEA and EFTA

Secondly, Swiss passport is not EU passport, this is also a reason why the two words European Union are NOT written on its bright red cover embossed in 5 languages. The first swiss passports were issued in 1915. It was not until 1959 the Red Swiss passport was created. 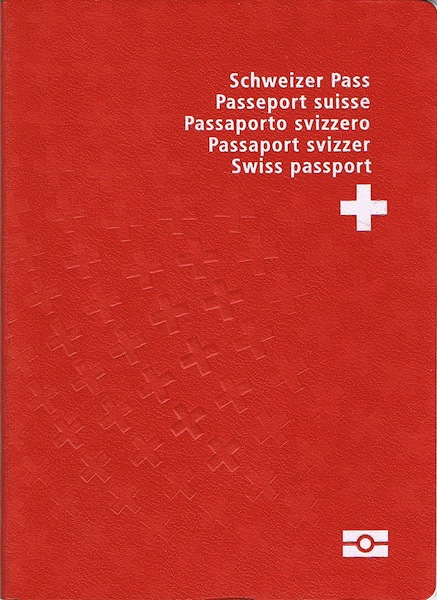 Fourthly, Switzerland uses Swiss Franc (CHF) and does not use Euro currency, so does not participate in Euro zone

Before we end, here is some information about Citizenship of the European Union (EU)

10 Most popular countries for Immigration