A Stateless person is someone who does not have the nationality of any country.  The 1954 UN Convention It establishes the legal definition of a stateless person as someone who is “not recognized as a national by any state under the operation of its law.”  It is important to remember not all refugees are stateless.

These are the ONLY countries that offer immediate citizenship to stateless persons and their families including children through investments. These usually donation to a state or real estate investments

How many citizenships and nationalities are there? 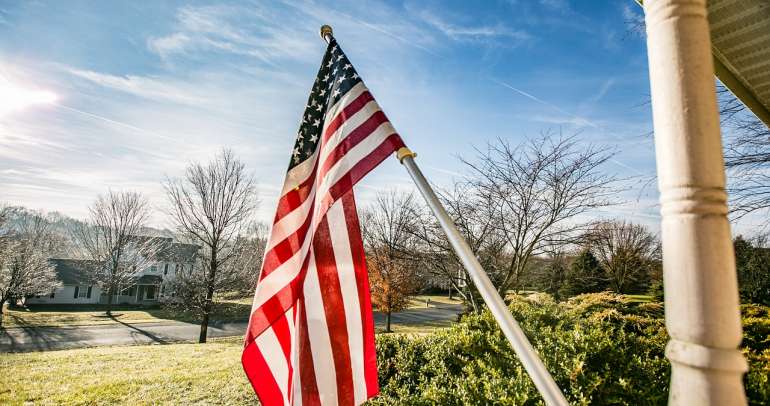 How many EB-5 regional centers are there?

Golden Visas and Citizenship by Investment 2020

Passports are the new asset class for safe haven investment

Can stateless people get citizenship by investment?