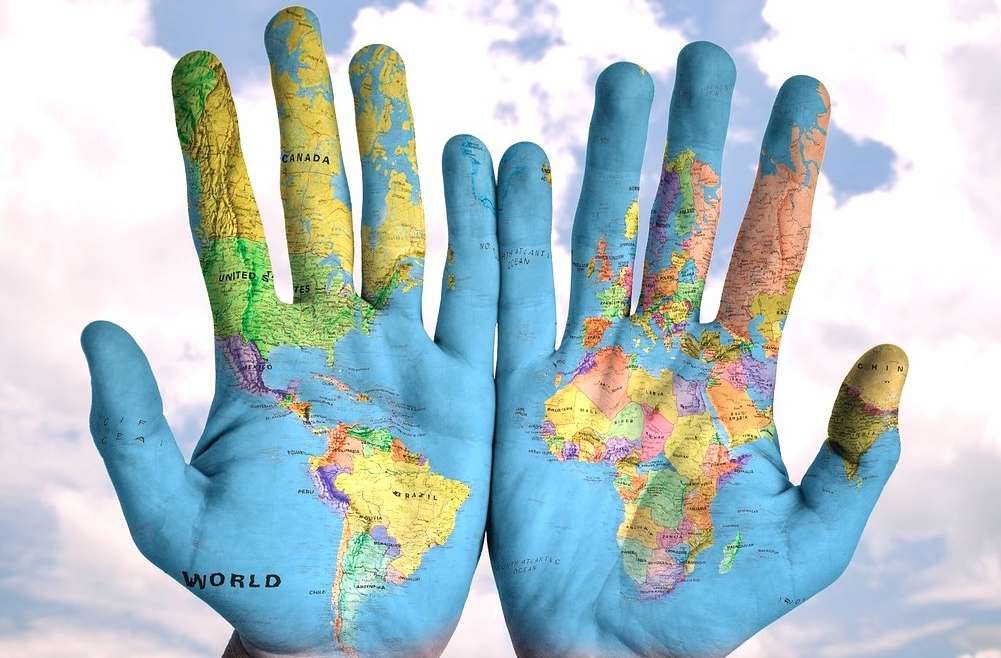 Citizenship and nationality are widely used, both are closely related, synonymous and widely used next to each other. There exists a slight difference between the two but you should not confuse with each other.

It is true, understanding the subtle differences between citizenship and nationality can be quite difficult to understand, but we will try explain simple and easy.

How many citizenships and nationalities are there?

What is the difference between nationality and citizenship?

In general, the best way to understand difference between the two is how you say – For example you would say your nationality as American, Indian, Chinese etc.., while you address your citizenship as US citizen, Chinese citizen etc.

You could become a chinese citizen but you’d never be chinese. Do you see the difference?

Here are some of the important differences.

Nationality differs technically and legally from citizenship, which is natural form of relationship between a person and a country. The noun national can include both citizens and non-citizens.

Nationality is in fact commonly regarded as an inalienable right of every human being and nobody should be stateless. Thus, the UN Universal Declaration of Human Rights (1948) states that “everyone has the right to a nationality” and that “no one shall be arbitrarily deprived of his nationality.”

Almost all countries today have only one nationality, but there are exceptions see below.

US has two nationalities

Passports are issued to citizens and nationals of the United States of America.

The U.S. passport issued to non-citizen nationals contains the endorsement code 9 which states: “THE BEARER IS A UNITED STATES NATIONAL AND NOT A UNITED STATES CITIZEN.” on the annotations page

Although all U.S. citizens are also U.S. nationals, the reverse is not true. As specified in 8 U.S.C. § 1408, a person whose only connection to the U.S. is through birth in an outlying possession (which is defined in 8 U.S.C. § 1101 as American Samoa and Swains Island, the latter of which is administered as part of American Samoa), or through descent from a person so born, acquires U.S. nationality but not U.S. citizenship.

The UK currently has 6 variants of nationalities

In Taiwan (ROC), the status of national without household registration applies to people who have Republic of China nationality, but do not have an automatic entitlement to enter or reside in the Taiwan Area, and do not qualify for civic rights and duties there.

the nationality laws of Mexico, Colombia, and some other Latin American countries, nationals do not become citizens until they turn 18. 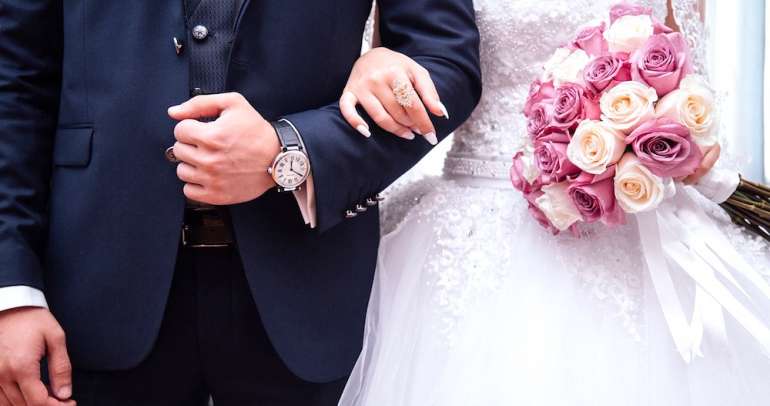 Citizenship by Marriage – How many years? 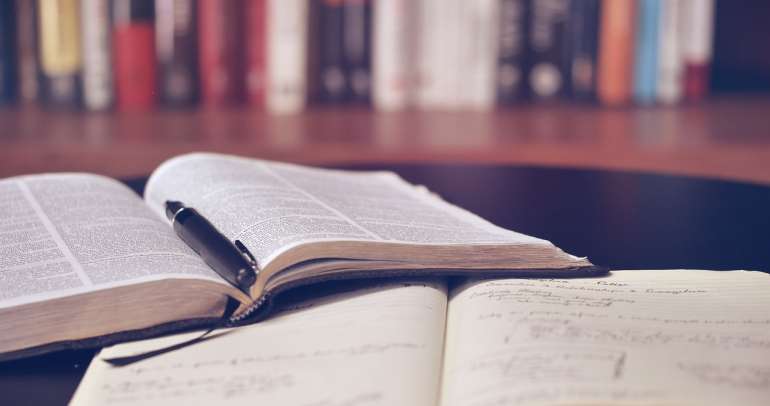