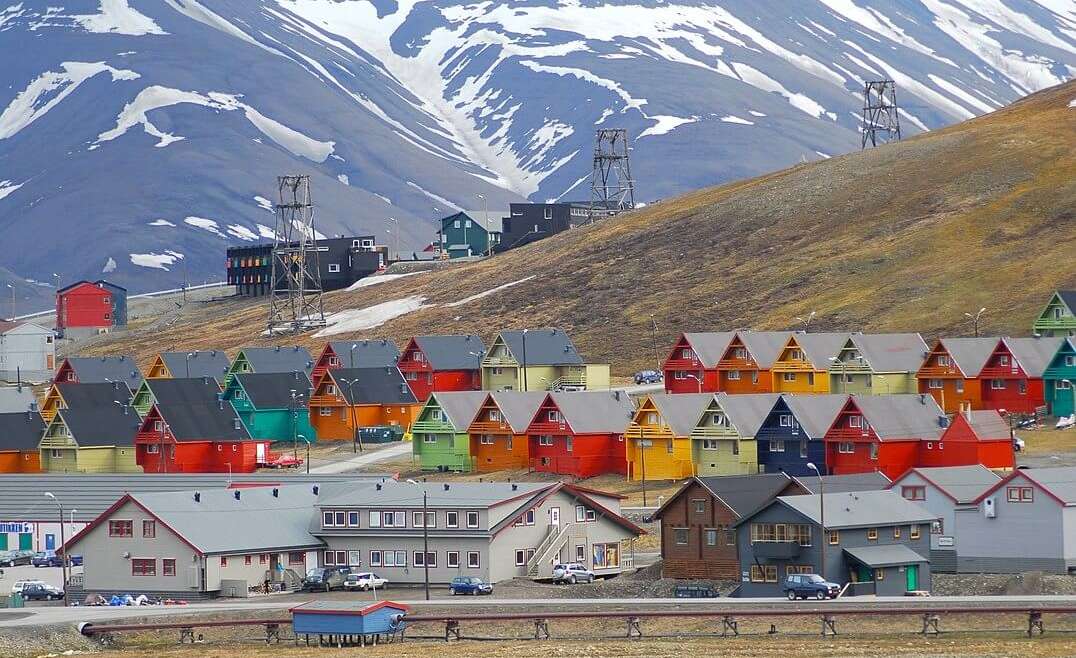 Svalbard located on far north, welcomes anyone in the world with open arms, what makes it unique is there is no visas required and has open borders. Svalbard is a part of Norway, prior to 1925 known as Spitsbergen.

The Svalbard Treaty of 1920 established full Norwegian sovereignty over the archipelago.  Svalbard has no indigenous population. Since 2002, Svalbard’s main settlement is Longyearbyen, is the largest town.

The archipelago was discovered by the Dutch explorer Willem Barentsz in 1596 and named Spitsbergen, meaning “sharp-peaked mountains. The islands were renamed in the 1920s by Norway as Svalbard.

Svalbard welcomes anyone including asylum seekers to live and work in Svalbard indefinitely regardless of citizenship. Svalbard Treaty grants treaty nationals equal right of abode as Norwegian nationals. There are 46 parties to the treaty. The Svalbard archipelago is an entirely visa-free zone under the terms of the Svalbard Treaty

Know these important tips before you immigrate to Svalbard

First Svalbard is not part of schengen area.

Svalbard has no border controls. This means no visas or residence permits are required to enter Svalbard. But the problem is Svalbard is only accessible through schengen countries (ie. Norway) and there are no direct international. You will probably need a schengen visa to enter and exit both ways. This is also why all foreign citizens travelling to Svalbard must show their passport or national identity card. 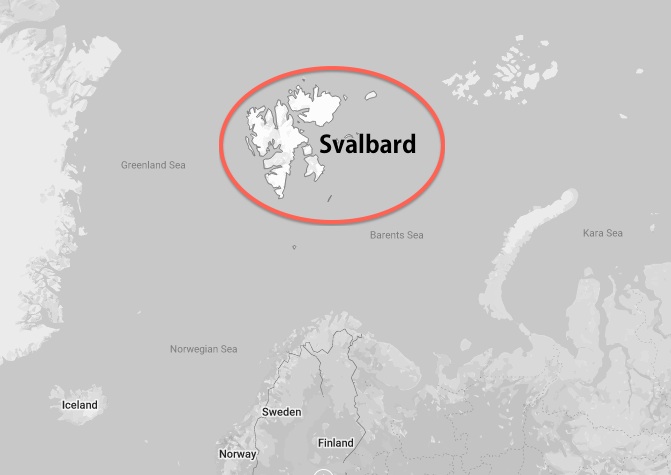 No residence permit or work permit is required to live in Svalbard but you must be able to pay and support yourself financially and also have a place to live, else you will be thrown out. Almost all the accommodation is owned by employers. In most cases, you must have a job in order to get accommodation.

You also must understand that NO residence permits are automatically given in Norway or Norwegian citizenship, even if you have lived in Svalbard for many years. This also applies to foreigners married to Norwegians.

Svalbard either has full night or days, either pitch black or fully bright 24 hours a day for 4 months. The temperatures can reach -30 degrees in winter and 6 degrees in summer.

The polar night lasts from October to February. 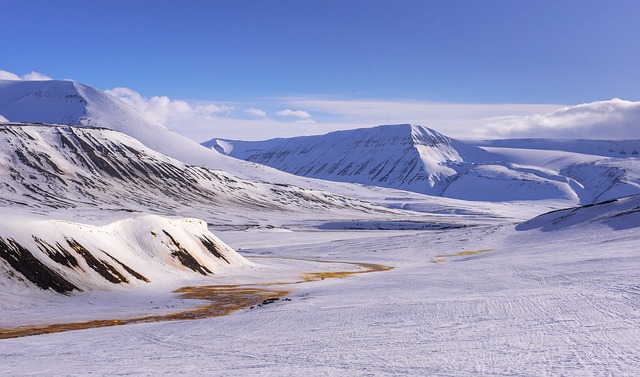 Svalbard attracts tourists with colorful auroras caused by solar flares. The best opportunity to see northern lights the whole day is during the polar night, from 14th of November to 29th of January. The Northern Lights Winter is the period from 26th of October to the 16th of February. 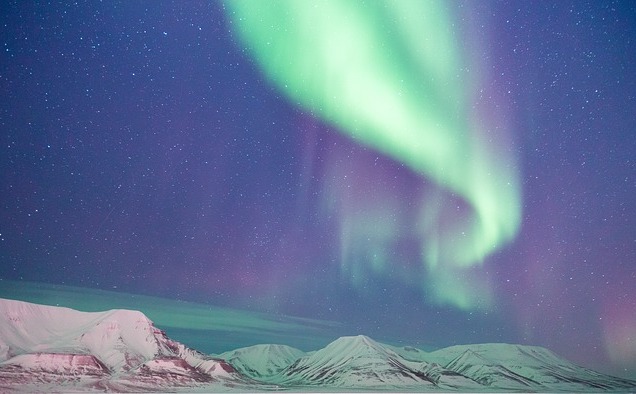 Svalbard is a bear territory and highly respected iconic animals 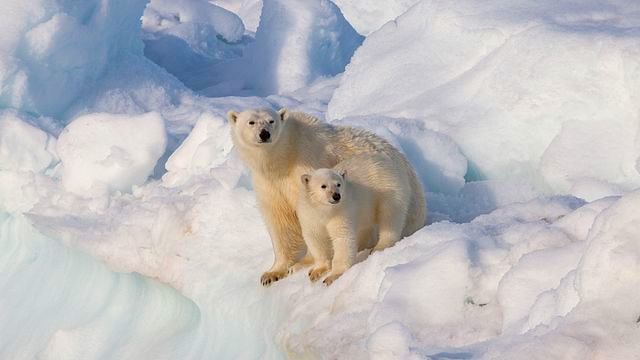 There are more bears than people living. Svalbard has only a population of 2600 residents living side by side with 3000 of the bear population.   Polar bears are an iconic symbol and tourist attraction. They can be dangerous to people. If you leave the settlements, you must bring a flare gun or similar, in order to scare off approaching polar bears.

There is no such thing as svalbard citizenship. Norwegian citizenship rules apply here. Immigrants must understand that time spent in svalbard does not count towards becoming norwegian citizen. This includes for marriage and children. 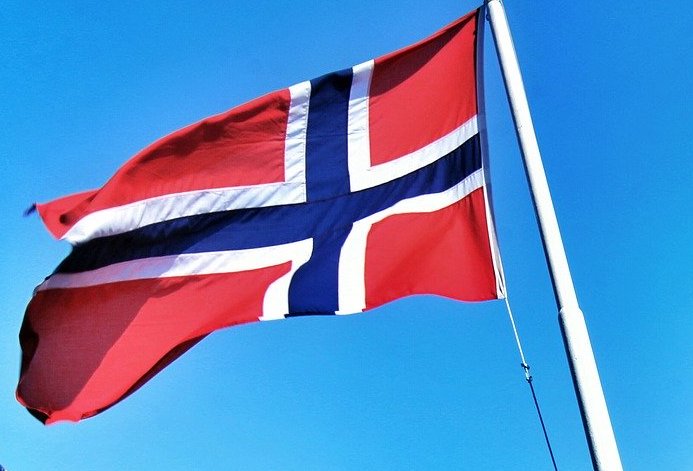 In general, anyone who lives in Svalbard for a minimum of 12 months must pay tax in Svalbard.  Svalbard gives a tax relief for upto 5 years for foreigners coming directly from a foreign country. 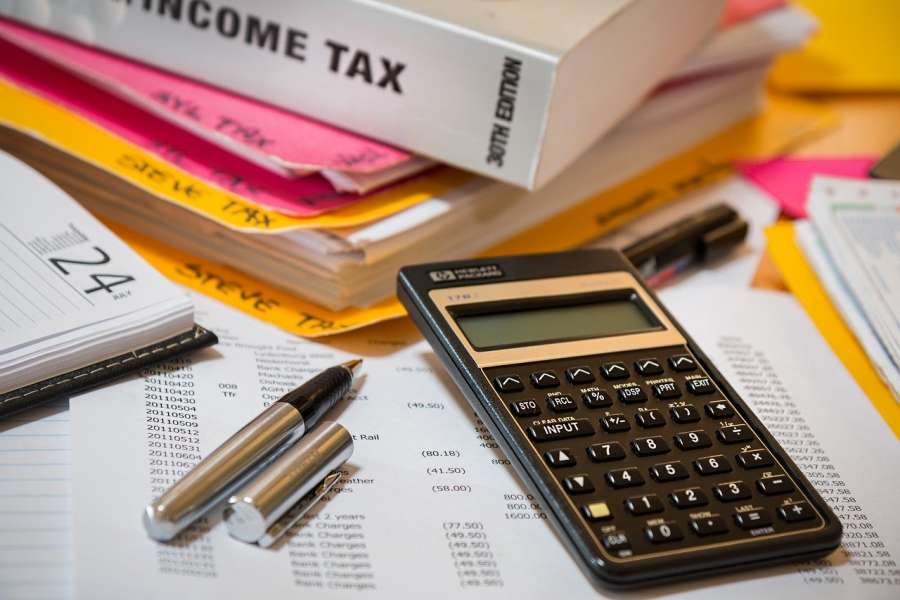 Svalbard has a lower 8% income tax than mainland Norway, and there is no value added tax.

Food and alcohol are very expensive in Svalbard. 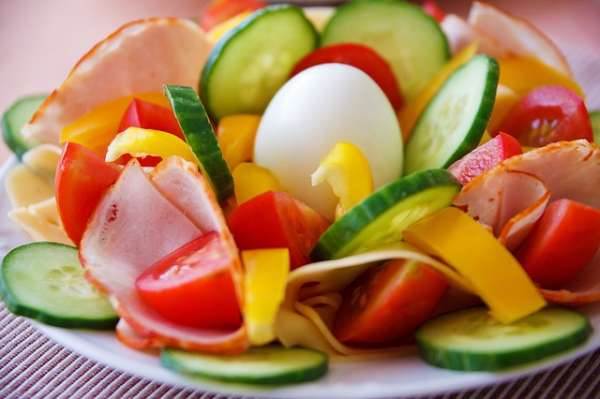 Svalbard are subject to strict regulations regarding the protection of nature, includes flora and fauna protecting biodiversity. You may not pick flowers, disturb animals, hunt or fish and a special permission required from Governor. 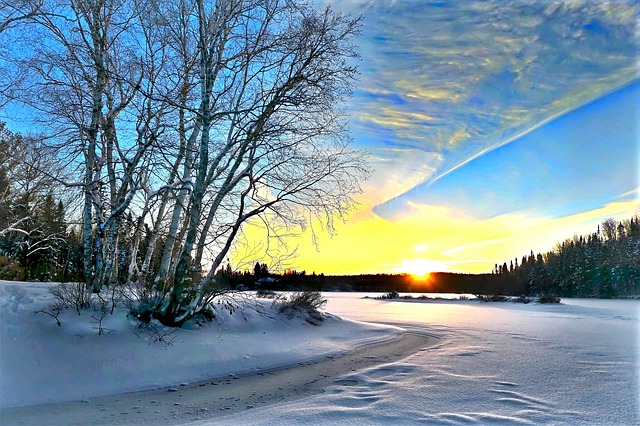 In Longyearbyen there is a safe-zone within which you do not have to carry any equipment for polar bear protection.

People living in Svalbard are not entitled to social security benefits or housing benefit. Unemployment benefit is only payable in Svalbard in exceptional circumstances. 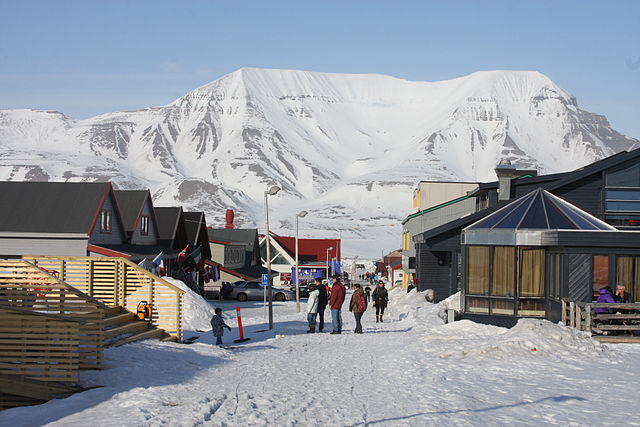 EEA rules do not apply to Svalbard, the European Health Insurance Card (EHIC) does not apply here. Entries are expensive and must be covered by the patients themselves (not applicable to citizens of the Nordic countries and those covered by the Norwegian National Insurance Scheme). Everyone has to pay deductible for consultation at the hospital. This also applies to citizens of the Nordic countries.

Most of the housing is owned by the various employers who offer them to employees as part of their employment. It is hard to get housing if you do not have a job. 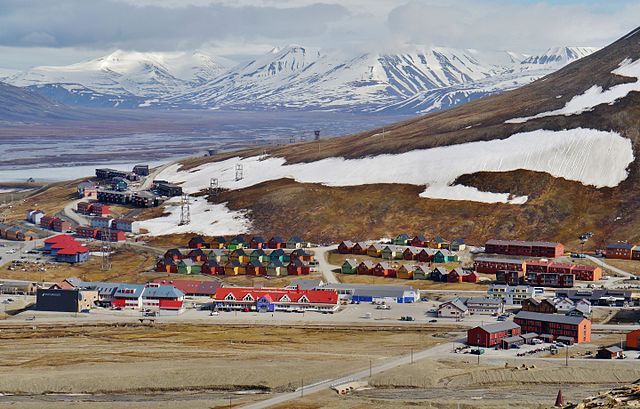 The Norwegian state owns practically all land in Svalbard and in practice it is not possible to buy a plot for building your own home. Some private housing has been built on rented land. This housing has been sold or rented out to private individuals in Longyearbyen. Housing prices are very high.

Longyearbyen was established in 1906, was coal mining. Nowadays, it is one of the largest towns with three most important industries in Svalbard are coal mining, tourism and research. About 2,100 people live in Longyearbyen alone . 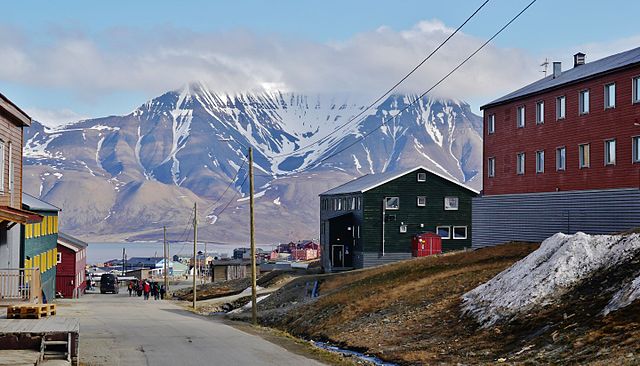 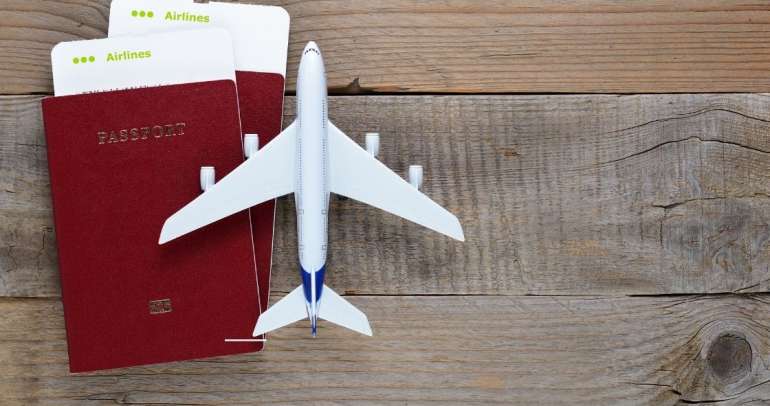 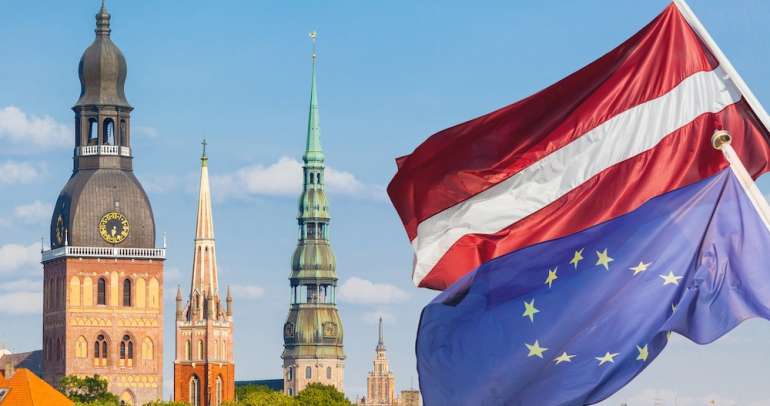