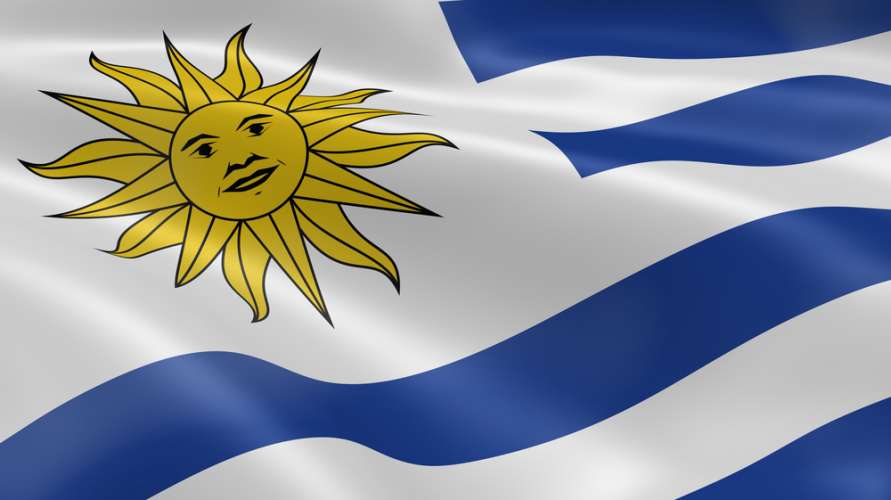 Uruguay is one of the richest countries, largest economy and attractive tax haven in South America. The country attracts wealthy individuals through the economic tax residence program.

Uruguay is one of the most socially advanced countries in Latin America, ranks first in Latin America in democracy, peace, low perception of corruption, e-government, press freedom, size of the middle class and prosperity. The country has a population of 3.4 million speaks both spanish (national) and portuguese (regional)

Uruguay is  $86 billion GDP country, also a desirable country to invest because of strong political and social stability, backed by a consolidated democracy and strong legal security

Those HNW individuals interested in MERCOSUR countries can consider Uruguay for their tax residence benefits.

Under the current rules, the following investment options are available for investors

From March 2020, Uruguay may make changes to the tax residence scheme reducing the investment to just $500,000 that would benefit upto 200,000 foreign investors in the country. This plan similar to golden visa schemes in Europe was announced by Luis Lacalle Pou who would take office as new president from March 1, according to Bloomberg.

A 5 year tax holiday is available for those investors who spend atleast 183 days a year becoming a tax resident and after that 12% flat tax is levied on dividends and interest levied on offshore income. The five year holiday is also extendable.

The real estate market in Uruguay grows rapidly – about 8 % per year. Foreigners, both individuals and corporations, are allowed to purchase, own, and sell immovable property under the same rules as Uruguayan citizens. Thus, in Montevideo, foreigners constitute about 30% of all buyers of real estate. The annual real estate taxes are low and vary from 0,2% to 0,5 % of the real estate value.

Uruguay offers a special reduced path for citizenship to investors. Those who invest a large sum of money in Uruguay or making an important contribution to science, art, or industry of Uruguay and after 3 years of residence in the country.

MECOSUR is is a single common market  created to promote free trade, free movement of goods, people, and currency. The founding members are  Its full members are Argentina, Brazil, Paraguay and Uruguay.

Uruguay has also a very good and powerful south american passports in the world. As of 2020, the Uruguay passport has visa free travel to EU schengen area, United Kingdom, Russia and more than 140+ countries and territories. 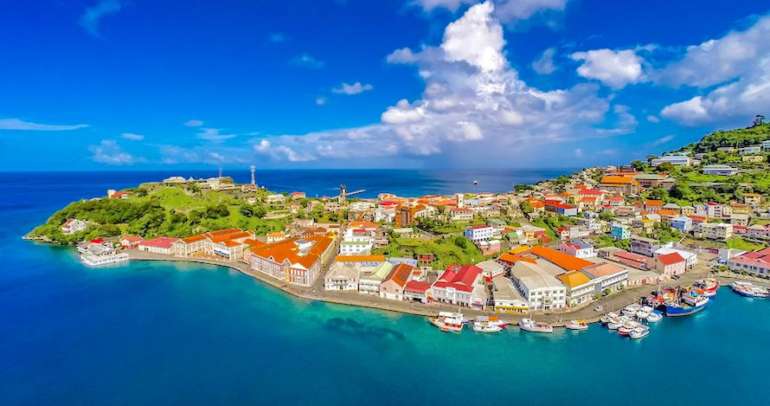 How to Apply for Vanuatu Citizenship with Bitcoin