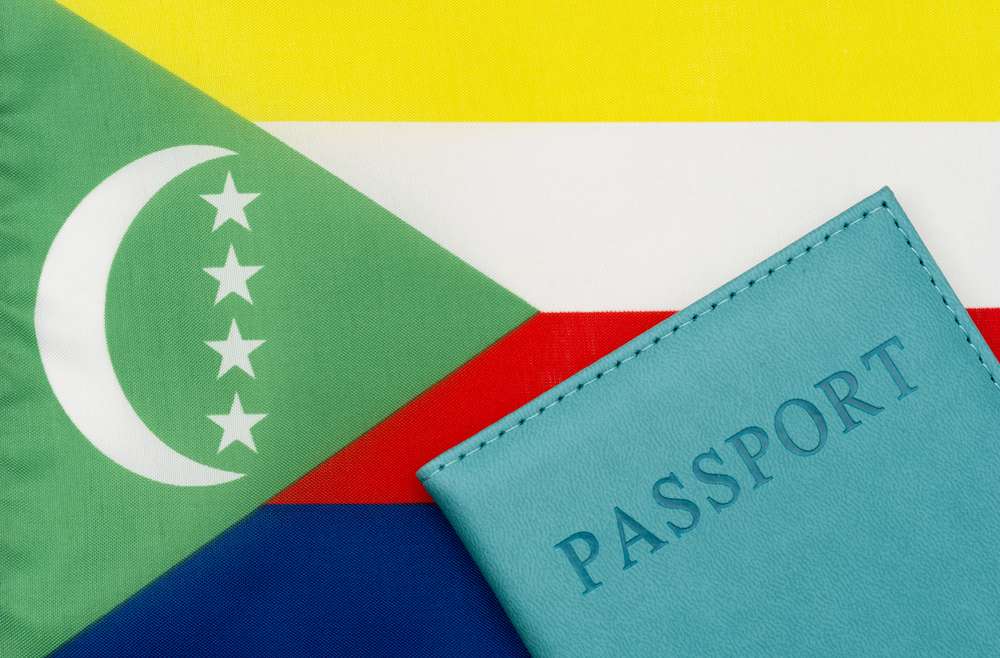 The Comoros Citizenship by Investment (CCBI) was first established in 2001 in accordance with the Union of Comoros Constitution.

The authority responsible for processing citizenship applications is the National Independent Committee. Citizenship is granted solely by decree of the President of the Republic

The Economic Citizenship Program (ECP) allows Comoros to offer citizenship to foreigners who reside in partner countries. The partner government selects the candidates following a background check conducted by the partner government. In exchange, Comoros receives a fee for each passport issued.

Comoros passport program remained so popular, despite comoros having visa free access only 52 countries in the world. Many stateless people applied for comoros passport only for a new identification document, rather than international travel.

The citizenship by investment fees as follows

A total of 52,000 passports were issued under the Citizenship by investment program in Comoros.

The first phase of the scheme, from 2006 to 2011, was meant to earn Comoros $200 million in return for giving citizenship to 4,000 stateless families. A few years later, Kuwait followed suit and invested several hundred thousand million US dollars in exchange for 36,000 Comorian passports.

The Governments of the UAE and Kuwait entered an agreement with the Union of the Comoros, a small volcanic archipelago off the coast of East Africa, in 2008 and 2014 respectively, to purchase passports for the Gulf’s stateless.

Comoros passports created a new problem to bidoons which acted like double edged sword. Once they had obtained the Comorian passports, the Bidoons ‘ceased to be stateless’, but the new passports explicitly forbade them to enter the African island. New passports also made them vulnerable to deportation from their countries of residence.  This benefit of resolving statelessness through citizenship by investment schemes highly problematic.

Comoros’ Economic Citizenship Program was terminated in September 2013 for reasons that relate to the conduct of the program and its objectives. The CIP scheme hit by abuses and embezzlement of public funds.

In Jan 2018,  The Ministry of Interior and Ministry of Foreign affairs officially announced no new passports would be issued under economic citizenship scheme

The Government officially announced from 2009 to 2016, a total of 52,000 passports were sold as part of the economic citizenship program, and as soon as President Azali Assoumani came to power, new passports were issued under this program has been suspended and only renewal files were processed on a case-by-case basis.

Further the Comoros Government confirmed the cancellation of 170 ordinary passports improperly attributed to foreigners, including some diplomatic passports

Comoros may well open a citizenship by investment in the future, with change in political climate in the country

Comoros an island country in the Indian Ocean located at the  eastern coast of Africa between northeastern Mozambique and northwestern Madagascar.  Comoros has stunning white beaches, a large active volcano and is one of the world’s poorest countries with a population of 850,000 residents and GDP of $1.2 billion. 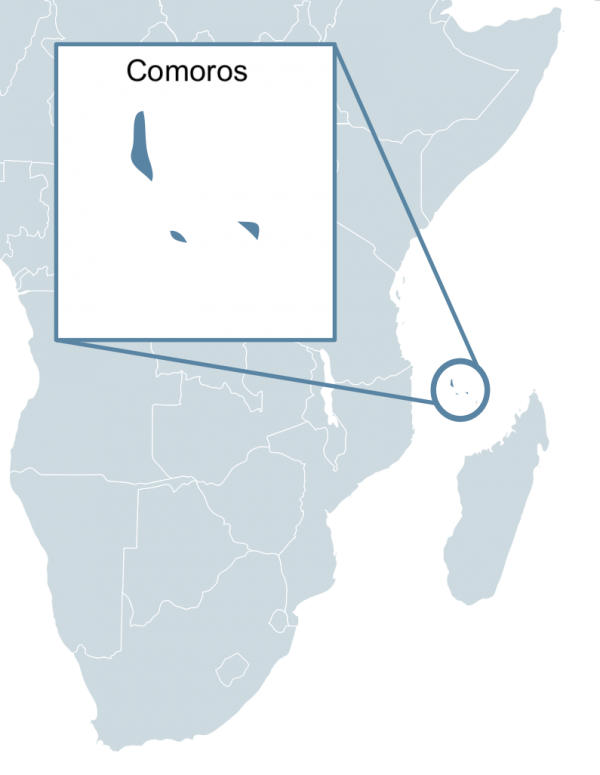 The capital of the Comoros is Moroni which is situated on the island of Grande Comore.

For centuries the Comoros played a major role in the world economy, as a stopping off point on the mercantile routes from the East towards Africa and to the West. It became independent from France on 6th July, 1975. In recent years the Comorian Government has made substantial efforts to improve the business climate, investment conditions and to encourage the entry of foreign investors. 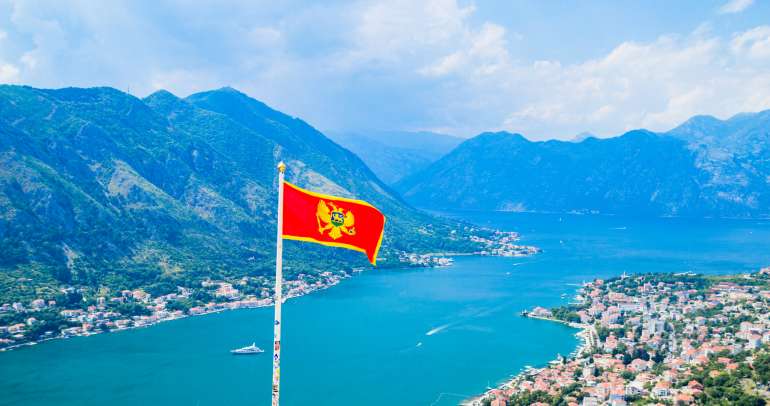 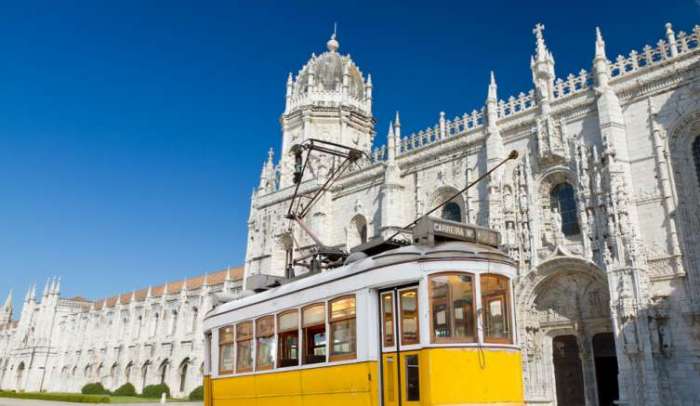 Portugal is a top top golden visa program. Here is why!