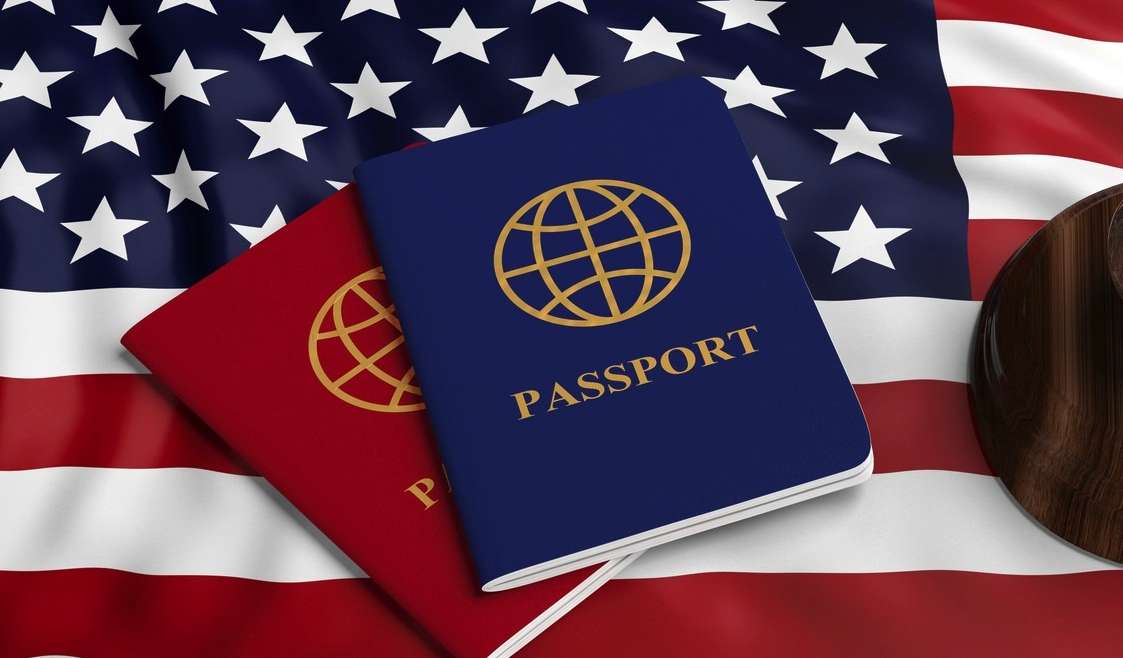 We looked into the number of applications approved for year 2018 and the results are quite surprising. The CBI industry is growing at a must faster pace than we initially thought.

Take a look at the infographic below.

Applications Approved for 2018 for the most popular CBI schemes and Golden visa residence schemes worldwide.

These are the approved applications for golden visas and CBI schemes for the year 2018. US, Canada (Quebec), Cyprus have yearly maximum quotas for applications. 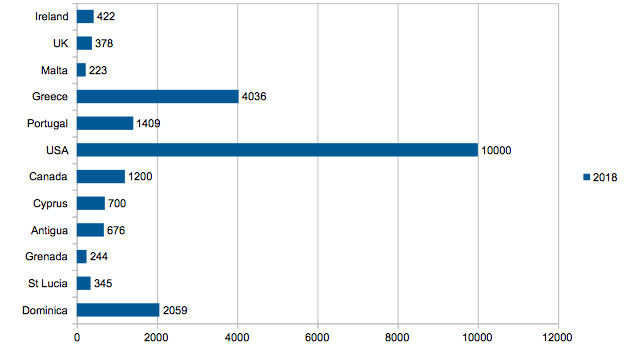 Note: Data compiled from Official Govt sources and CIUs. Please note for Antigua there is no data for approved applications, only received applications available. No data available for St Kitts and Nevis as this country publishes no official report. EB-5 every year goes no more than 10,000 visas each year. For Malta we took into account IIP applications approved in 2017-18

The Citizenship by Investment + Golden visa industry is estimated to be worth about $17 billion annual market. The CBI industry grown  from $2 billion in 2014 to $5 billion by more than a double, while GV industry grown by 20% to $12 billion (from $10bn in 2014).

Golden visa schemes only offer residency with a path to citizenship at later stages through naturalization. CBI schemes offer instant citizenship and passport to investors. Significant differences exist between CBI and GV schemes. Many chinese prefer residency instead of citizenship. To some citizenship is not required at all.

Each of the schemes have both pro’s and cons. Sometimes going a passport is better than residency as it takes almost the same processing times, but gets the job done. CBI schemes are relatively cheaper than residency schemes.

The problems such as very long years of waiting times, in US and Canada, makes many investors from China and India frustrated finally deciding to apply CBI/GV schemes for Europe.  To many, three months of waiting is far far better than waiting for a visa for years. In Europe, United Kingdom has the fastest golden visa scheme in the world, with waiting times only weeks compare to years. 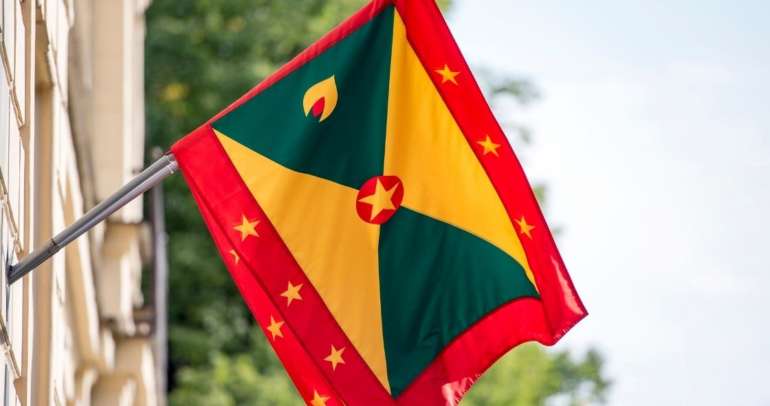