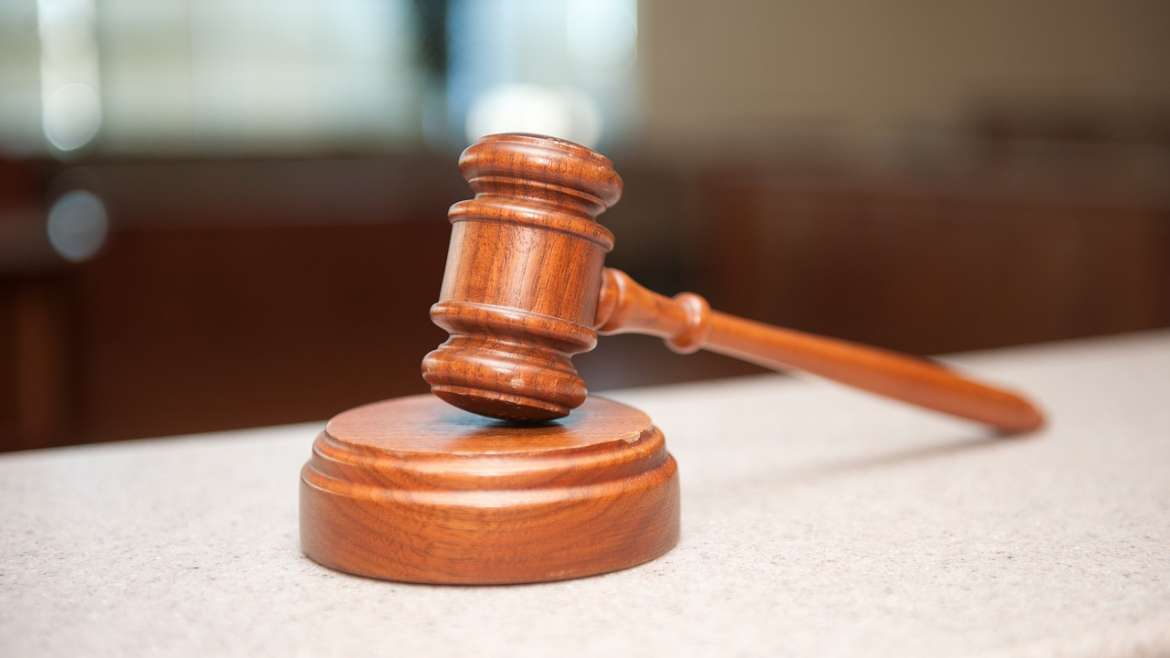 Citizenship by investment programs (CIP) do not provide shelter to criminals and fugitives. Many of those who abuse CBI schemes, are not aware the extradition treaties exist with CBI countries and fugitives can be stripped of their citizenship and can be deported back.

CBI regulations have been tightened these days making it difficult fugitives using Citizenship by investment programs as cover to evade law enforcement abroad.

Extradition law is the formal process by which a fugitive found in the one country is surrendered to another country or state for trial, punishment, or rehabilitation.

Since most of the CBI countries are Commonwealth territories, the extradition is covered by Commonwealth and Foreign Territories Act. Some of the commonwealth countries include UK, India, Bangladesh, Pakistan, Nigeria, Australia, New Zealand, Singapore, South Africa, Malaysia, Kenya etc.

Antigua and Barbuda enacted an Extradition Act, 1993, that allows for extradition in the absence of a specific bilateral treaty. The country has entered into treaties with the United States of America and it is also a party to the Organization of American States extradition treaty (OAS). There are 35 OAS member countries

Saint Lucia has concluded various bilateral treaties with the United States, including a maritime law enforcement agreement (subsequently amended to include overflight and order-to-land provisions), a mutual legal assistance treaty, and an extradition treaty.

Further treaties signed extradition treaty with France recently in 2018, and being a part of commonwealth also extradites fugitives and criminals. The extraditions are automatically refused where the crime is political in nature.

Vanuatu also has extradition treaties with nearby pacific countries

Here is the list of countries Montenegro has extradition treaty agreements

Malta being a full EU member state, has committed to fighting crime by signing extradition treaty with many jurisdictions including United States and Commonwealth countries.

Cyprus being a EU member state and Commonwealth country has extradition treaties signed with United States, United Kingdom and recently with China in 2018.

Cyprus maintains bilateral agreements on legal co-operation which includes provisions on extradition with the following countries:

Turkey has extradition treaty with United States, India. Turkey recently updated its legislation to cooperate with foreign states with extradition on criminals. In March 2016, Turkey also ratified the European Convention On Mutual Assistance In Criminal Matters

Turkey can refuse extradition requests from foreign countries if: 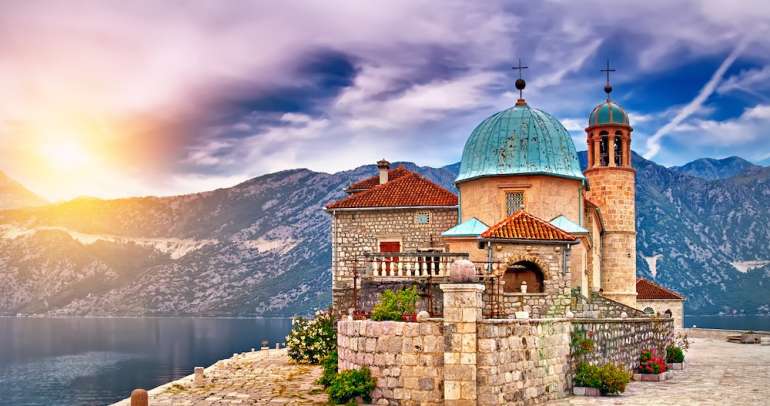 Montenegro to get €1 billion FDI through economic citizenship 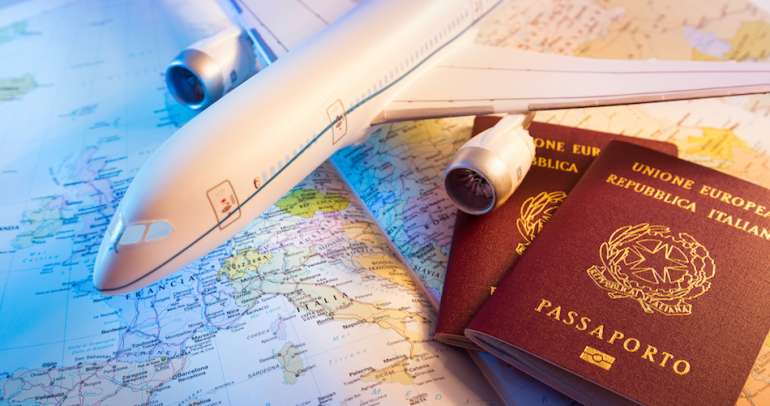