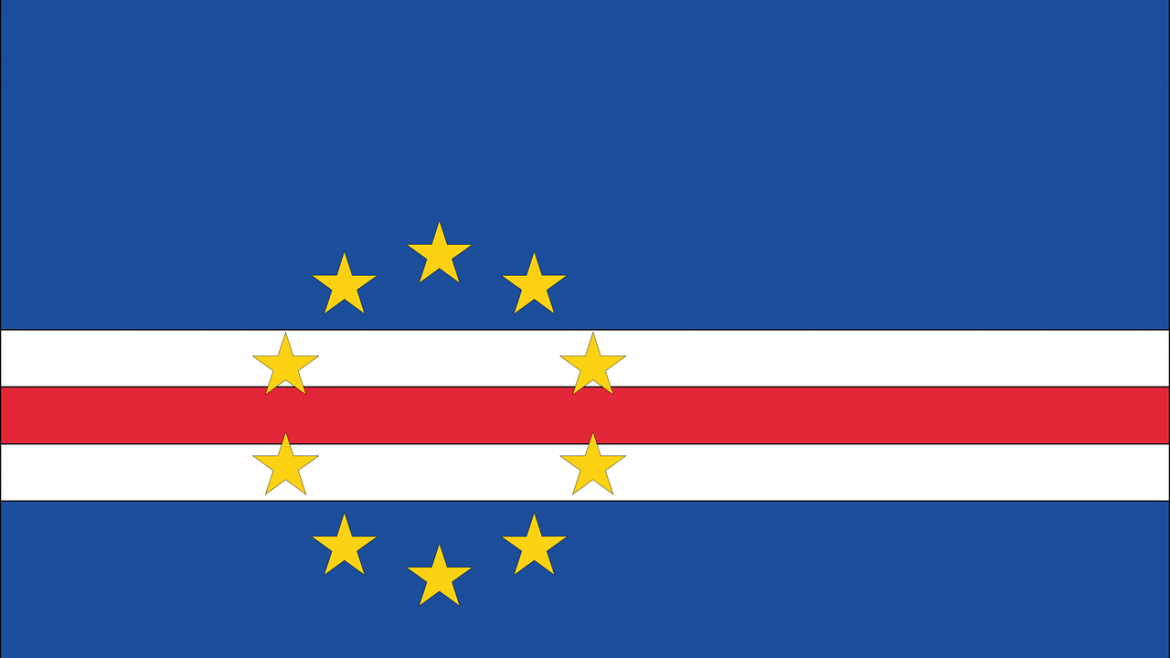 Cape Verde (or Cabo Verde) is located in the west of African continent with a population of half a million with a $4.3bn GDP.

The Cape Verde archipelago was discovered in 1460 when Portuguese explorers discovered and colonized the islands, establishing the first European settlement.  Today Portuguese is still used as official language in the african island.

Cape Verde is an African country with excellent political and social stability, strategically well located in the Atlantic, ideal for strategic investments.

Cape Verdean passport may be attractive as the country may get visa waiver to schengen countries soon in the future. 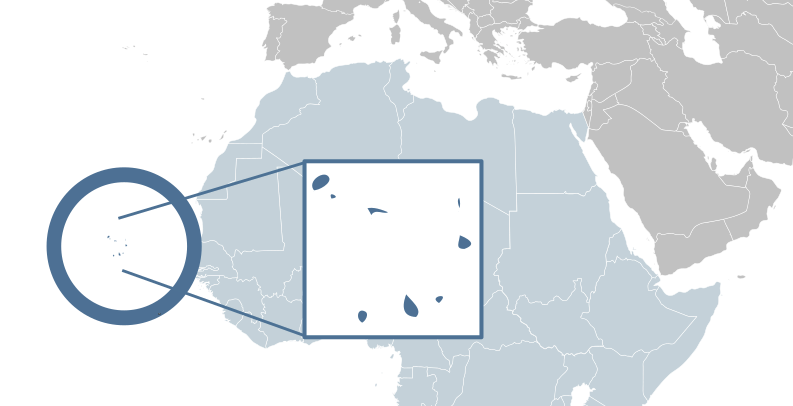 According to Cape Verde Citizenship Act 2003,  Person who makes a sizable investment of USD 200,000 or more in Cape Verde may be granted citizenship without the residency requirement.

Cape Verde seeks active investments in Energy, Tourism and Infrastructure projects. Foreigners investing in the country must create jobs and contribute significantly to the economic development of the country.

There is no specific limits on investments to be made in the island.

Foreigners have restricted in fishing and shipping vessels retained only for locals.

Equality of treatment and non-discrimination are granted to all investors, but the use of incentives and contracts can create advantages for large investors.

All natural or legal persons, regardless of nationality, may acquire ownership rights or obtain special permits to occupy and use land.

Agricultural land can only be leased and land cannot be purchased near shores. Access to land for tourism can also be a challenge. Land parcels within 80 metres of the sea shore must remain in the public domain. These lands are not for sale, but they can be granted for concessions to private developers (usually for a period of 10 to 20 years).

Acquisition of Citizenship can be:

In 2019, Cape Verde offered visa waiver to EU countries for short stay visits. Considering this In the future, Cape verdean nationals may be eligible for schengen visa waiver. 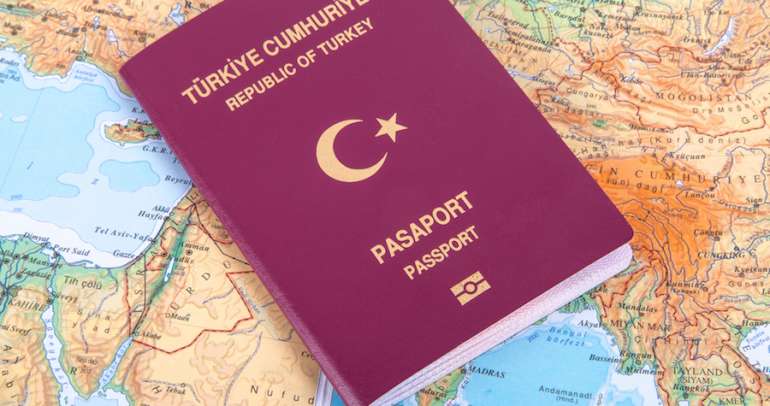 Turkey has third powerful passport in the Middle East 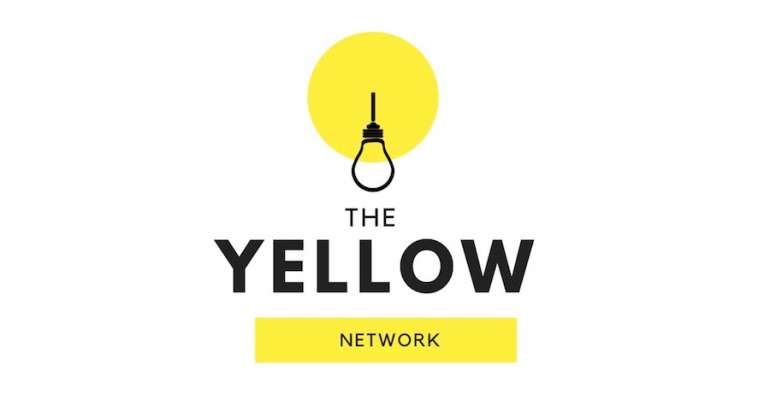 The Yellow Network of Startups